The History of Czech Glass Bead making history is closely proportional to the impact brought about by the First and Second World Wars, followed by the subsequent Cold War collectively. Glass making production was usually centered in the area formerly known as North Bohemia.

Since the 13th Century, North Bohemia has been a European glass manufacturing center. Most notably because it was rich in glass making natural resources; quartz, potash, and the wood for fuel.

The cities of Stanovsko, Jablonec and Reichenberg (formerly known as Bedrichov) all produced glass beads, that were mainly for use in rosaries. However, from the second half of the 1500s, costume jewelry become the norm and they produced beads to be used decoratively. The Industrial Revolution in the 1800s saw the introduction of coal and/or diesel run machines and these allowed mass production of glass beads, at a cheaper rate than before. These mechanically produced and shaped beads, in terms of glass history, were a real innovation and little has changed ever since.

Mass beads production saw their industrial expansion and Czech glass beads were exported for the first time globally. However, the production of the Czech glass beads remained a cottage industry, the machines were bought by individuals or families who worked from home and supplied the companies for export.

Moreover, manufacturers were innovative in their craftsmanship, always providing what the customer wanted specific to the detail. Men even traveled worldwide to spread good fortune on Czech glass beads, where they would receive orders and as they returned home they would delegate the craftsmen to work on the specified designs asked of, thus increasing sales and demand as far and wide as Africa, Tibet, and Japan just by successful marketing.

After World War I, in 1918, When Czechoslovakia was annexed from Austria, North Bohemia became part of it. Czechoslovakia became the largest exporter of beads by 1928 and then the Great Depression came in and hit the global economy hard affecting the bead market. However, they hadn’t seen the last of their troubles, World War II followed shortly. German laborers who worked alongside Czechs in the Northern Bohemian region were forcefully relocated into the new German Borders. Most probably due to their affiliation and allegiance to the Nazi Regime.

After the World War, in 1948, a Communist government ruled in Czechoslovakia and unfortunately they did not see glass bead production as an approved industry, thus pressing them down further. In 1958, half a decade after Josef Stalin’s death, communism regime began to flatter and they restarted the industry and traded from Czechoslovakia in a bid to support the fluttering economy with hard cash. They nationalized the industry and production became factory based and not cottage based.

All exports became centrally located under a monopoly, the state-run Jablonex.

The Velvet Revolution in 1989, saw the end of Communist rule and Czechoslovakia split into two, the Czech Republic and Slovakia. The Czech Republic still retained North Bohemia region and the glass industry has now been revived and once more are supplying Czech glass beads worldwide. There has also been a return of small scale glass beads production. 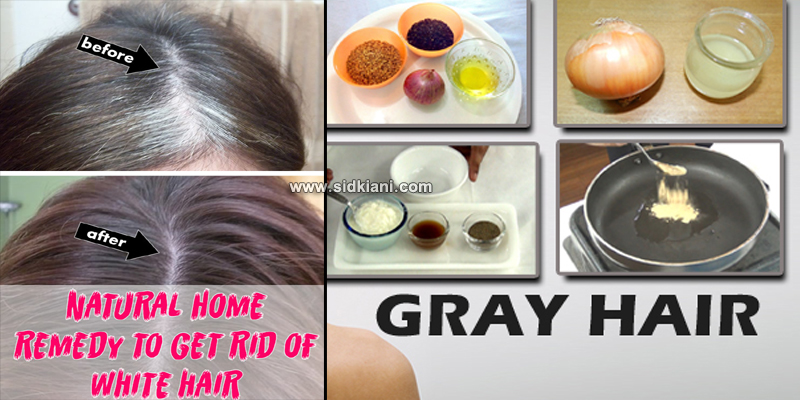 How To Get Rid Of Gray Hairs With Kitchen Ingredients