I bet Ellinor Taflin is glad to get away from those cold, icy winters of Sweden, her home. Now that she’s in Los Angeles she can enjoy year-round weather, palm trees and non-stop traffic jams. Oh yeah…and she can also enjoy the applause she gets every time she finishes a play or a movie. Ellinor is an actress who has played almost every type of role imaginable. She’s been Juliet in Shakespeare’s Romeo and Juliet, Esmeralda in The Hunchback of Notre Dame and she even played in the play The Little Mermaid. Are we forgetting that she played Miss Orange in Reservoir bitches?  I think not. How about Fabia in Shakespeare’s Twelfth Night? She’s also been in music videos such as Justin Bieber’s What Do You Mean? and Rizi Xavier Timane’s I’m Beautiful.

Living in Los Angeles also seems to make actors turn into producers because one of Ellinor’s upcoming projects is a film called Bloggers, which she is starring in and producing. Pretty cool! Maybe it’s the warm weather that transforms or frees up people when they come here. Maybe it is and maybe it isn’t. Ellinor was already pretty freed up before she got to California. She had studied acting in London and in Sweden and got a lot of experience in the Meisner technique along with other famous ways to achieve the perfect character on stage such as Adler, Hagen, The Method, Chekhov and Stanislavsky’s techniques. Pretty well-rounded stuff.

Ellinor always keeps busy. If she’s not in a play or a film then she’s doing voice overs. If she’s not doing any of those then she’s writing or going to an acting class to keep the wheels of her career balanced and finely tuned. But that’s what most of the actors and actresses do when they reach the level that Ellinor has. They continually try or rather insist that they better themselves and their skills. A writer writes, a Carpenter builds and actor acts. All these talents can rust if they are not polished and worked at on a continual basis.

Ellinor tells aspiring actors and actresses that this is a tough business and that they should never give up. Work hard, she tells them and work with what you have, but the main thing to remember is to never, ever give up! Good advice. 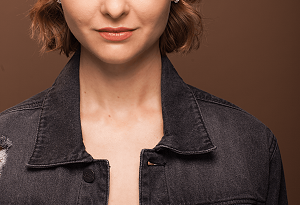 ALWAYS UP FOR A CHALLENGE, ACTRESS MARINA ZOREVA

December 6, 2020 admin Comments Off on ALWAYS UP FOR A CHALLENGE, ACTRESS MARINA ZOREVA 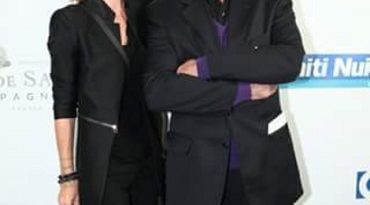 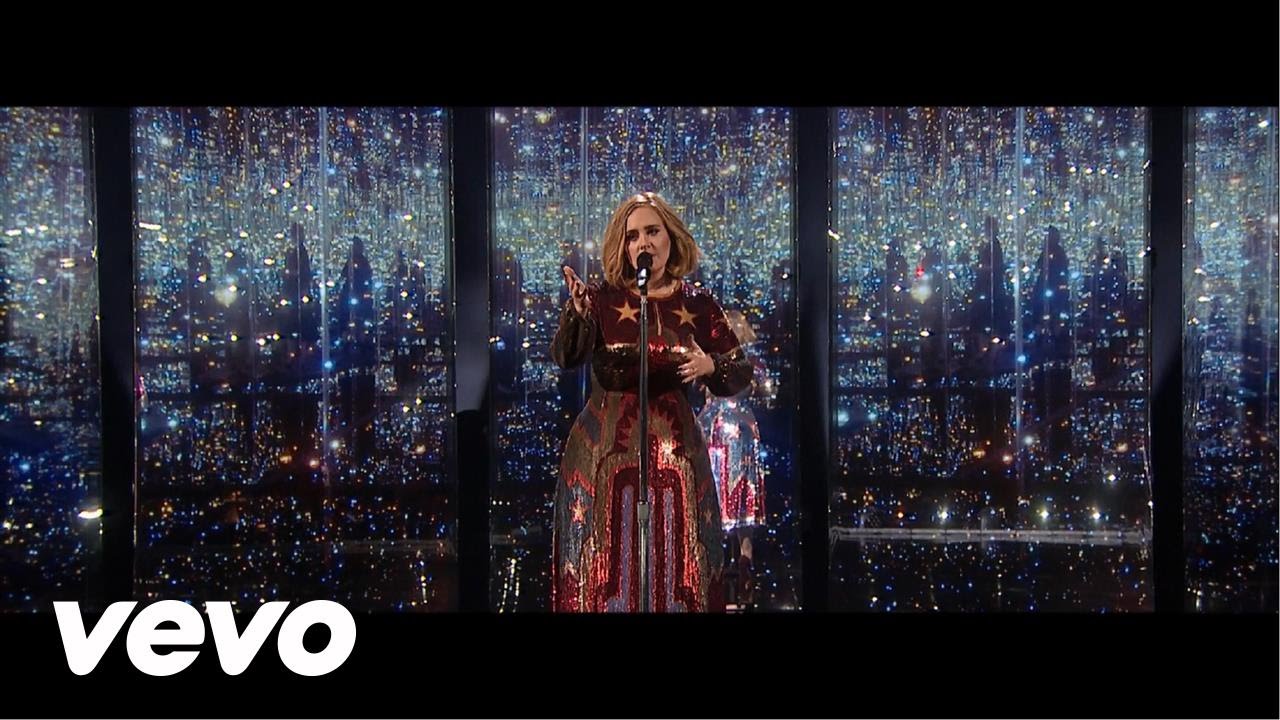