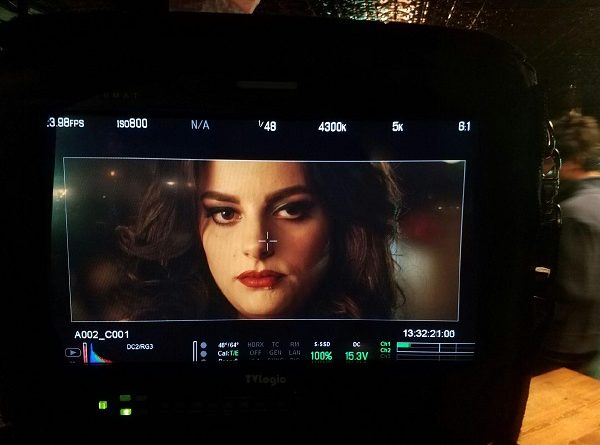 After her studies, Beata Larson immersed herself into feature films. Her earliest works include her role in ‘Love Is,’ a feature film where she played the role of a protagonist by name Viola. She stars in the short play Dr. Elevator where she plays Jasmine. Her other roles were in ‘Audition Girl’ and Ben Conrad’s ‘Ad Block.’ There are of course many roles she had played in her school which prepared her for the real-life acting career. Beata acting journey started when she was between 6 and seven years of age, and she seemed unstoppable, going by her successive acting roles.

The Swedish actress did not rest on her laurels despite her success in ‘Love Is.’ where she played the character of Beth. ‘It was arguably her biggest and most exciting role. Ii is worth noting that her acting career has lasted since her childhood. In one of the interviews she gave, she outlined her plans for theatre performances and musicals. To add a feather to her cap, she learned video editing and directing. How could we possibly forget her role in Turn Me On-Round 2 Crew music video in which she video- model for the song?

Beata Larson continued to play significant roles in subsequent productions. In one such performance, she played a lead role of a young prostitute in a rural mining America in 1900. Candles to the Sun was a production directed by Tennessee Williams. She had earlier said that she liked working with Wagner Moura or Joaquin Phoenix. We now find her interacting with directors like Rick Peters and later received a critique for her acting. 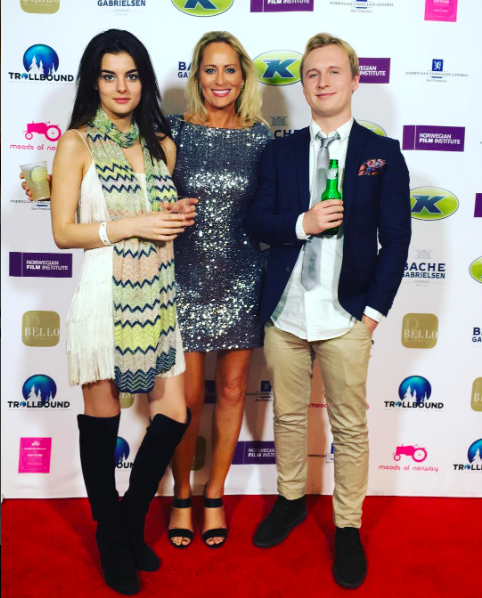 Her foray into acting continued with her appearance in Shakespeare adaptation Two Men of Verona. The performance was directed by Bruce Katzman. Her role was that of a dog known as Crab. She admits that the role was a progressive but highly critical because, during the entire role, she had to depict an animal. Besides main characters, Beata has had stints in supporting roles as well. In one such a role, she featured in the Musical Comedy Murders of the 1940s where she was a supporting actor. Christopher Thornton directed the musical comedy. In the comedy, she appeared as a Jewish New Yorker who doubles as a lyricist.

Larson is not about to take a break. However, speaking about her next project, she mentions her upcoming production titled “Death Gaze.” We cannot wait to see what this star does next! 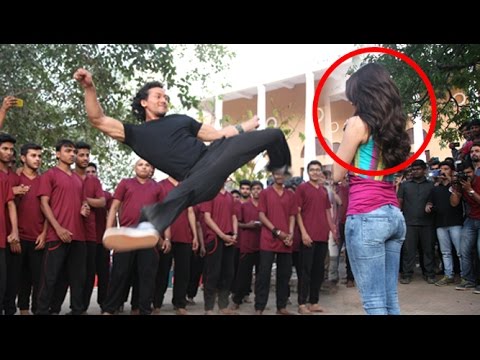 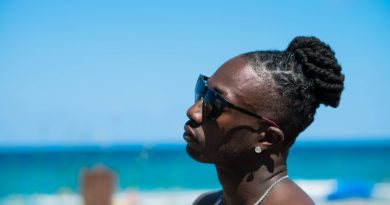 Wine Pon It By Marley Waters

June 30, 2017 admin Comments Off on Wine Pon It By Marley Waters 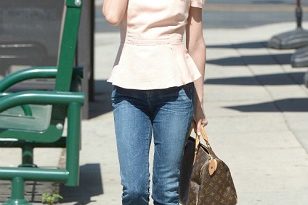