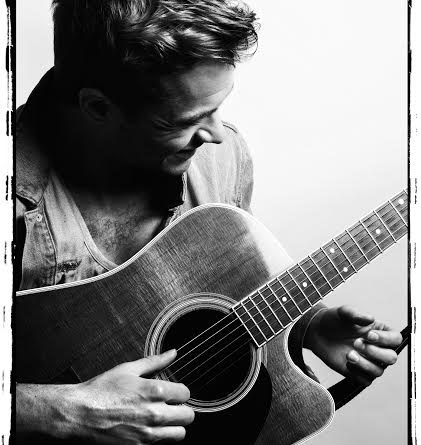 It must be pretty tough to be an actor these days. Going to red carpet events with other celebrities and hanging out with beautiful women just because you’re…a good actor with great looks who can carry a movie or a TV series by himself. Gee, it all seems so unfair — for the poor guy who’s in that position. All he wants to do when that gorgeous goddess is clinging to him at the after awards party is to go have a cold one with his buddies and watch the game at the bar. Or, as James Nitti, that most excellent British actor might call it, football at the pub.

By the way, that same James Nitti, who we sympathize with for having to be an actor and suffer through all the stuff we previously mentioned, has several features coming out soon. One of them is Locating Silver Lake, which is about a young a brokenhearted aspiring writer who, without any money or connections, packs his bags and heads to Los Angeles in the hopes of finding a new beginning. He quickly gets immersed into two very different worlds — one young, provocative and alluring, the other rooted in diversity, community and loyalty — both with their own unique appeals, advantages and dangers. Through his new experiences, he realizes who he is and where he belongs. Working alongside stars such as Emmy Award-nominee Finn Wittrock and BTVA Award winner Zelda Williams this feature sets to captivate audiences everywhere.

Mr. Nitti plays Jason Loveless in the movie The League of Legend Keepers: Shadows, which is a horror film for children. Working alongside up and coming child movie star Gold Award winner Isabella Blake-Thomas, this story focuses around a family of archaeologists who find the fifth pendant that has been missing for centuries. Unfortunately a spirit has also been searching for this pendant. Once all pendants are brought together the shadows from the past are released. Will the town be saved from the shadows? Unfortunately, we can’t give you any spoiler alerts here because we haven’t seen the film yet and don’t know if the town is saved or not. We do, however, know about James’ performance because he has received critical praise from those who have been lucky enough to catch both of these movies before their actual public release.

James has always gotten solid reviews in everything he’s been in and there is a very long list of his film, TV and stage achievements to his credit, including the recent movie Dragons of Camelot and his sensational West End stage performance in Dreamboats and Petticoats. Hopefully, he’s not too unhappy having to rub shoulders with all those beautiful starlets as he walks down the red carpet to receive his very much deserved acting awards.

Model Jade Kevin Foster – laughs all the way to the bank 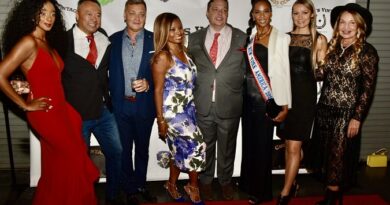 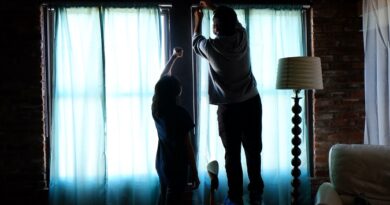 April 4, 2021 admin Comments Off on The Busy And Creative Life Of Hollywood Production Designer Reeti Narayan