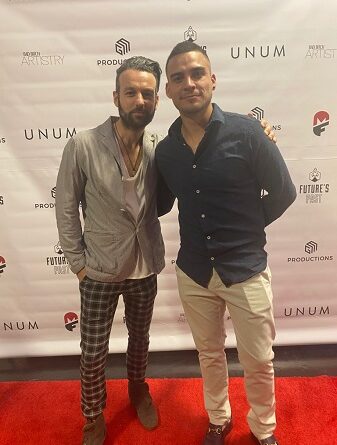 Well, something’s got to be done about the sweeping invasion that is taking over our country and seems like it is never ending. No, not the pandemic or anything like that. It’s those people down under, from that big island Australia who keep sending their most talented actors up here to Hollywood. Take Daniel Stagliano…Please! (Thank you, Henny Youngman). This guy is such a gifted actor that as soon as he graduated from the legendary New York Film Academy (on a scholarship, of course), he started working professionally. And you’ll never guess what happened after that. The audience loved him and they praised his performances. Can you believe that?

They loved him at the Cannes Film Festival where he starred in the movie Conceiving Angus. It is about Angus, who hates his life, and his therapist who invites his parents to a session so they can tell him how he was conceived at a New Year’s Eve party in 1979. Their story takes him back in time and gives him a new appreciation of life. It was written by Tim Klein and Kevin Pellegrinelli and directed by Tim Klein. The audience and critics also singled Daniel out in the brilliant musical It Is What It Is, where he played a low life drug dealer. The San Antonio Film Festival Grand Prize and the Urban Film Festival Audience Award went to…you guessed it: the film Daniel Stagliano was in: Somewhere in The Middle. Currently, Amazon Prime subscribers are thoroughly enjoying his performance in the comedy Stiffed. He masters the role of Trevor in that one.

We could talk more about how Daniel, the Aussie that Americans love to watch, is a wonderful actor, but we have decided that we’ve said enough for now. Our editor, however, has insisted that we inform the public (apparently, so they will appreciate and admire Daniel even more), and that we should at least mention his ability, okay, his very excellent comedic skills matched only by his precision-like comic timing. There. We’ve said it.

Oh, did we leave out another of his entertainment accomplishments: his hosting abilities? Yes, he is a most likable and quite competent TV and event host. One might even go so far as to say that he is…a real standout. He helmed the popular TV late night show Sex Tales and then Showtime invited him to take over hosting duties for their fan loved show 3AM. He and a friend wrote and produced a comedy pilot called, Big Wave Bandits and he recently was cast in the feature film Respite. Okay, that’s about all we’re going to say about Daniel Stagliano. We think he is really a great talent and we certainly wish the best for him. 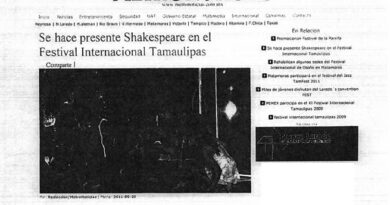 October 26, 2020 admin Comments Off on Multi-Talented Actor Alejandro Arzciat And His Latest Roles

Parisian Fashion House agnès b For A Comeback!

October 21, 2019 Bia Ali Comments Off on Parisian Fashion House agnès b For A Comeback!