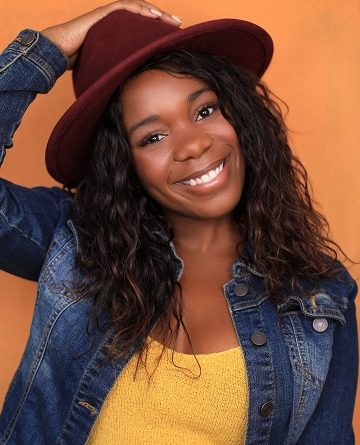 There are people who are serious about acting and then there are serious actors.  Now, either one could be interpreted in several different ways but the way we see it is when you call a person a serious actor that means that their whole life is consumed by acting – they live and breathe acting – they are the ones that we ultimately see walking up to receive all the acting awards. A person who is serious about acting, on the other hand, can become a serious actor but there is always that lingering doubt that they will get tired of the struggle and move on to new horizons – perhaps training Shetland ponies for the circus or whatever.

Gioya Tuma-Waku definitely belongs to the former class of thespians. Calling her a serious actor may even be an understatement because once you see her resumé and find out just a bit about how she got to where she is today, you will certainly understand that she is an exceptional woman whose calling is nothing short of being the best actress that she can be. Besides being an in-demand actress for films, music videos and series, Gioya is also an honored judge for the second time at The Hague Film Festival in the Netherlands, and the Alwar International Film festival in India.

Gioya’s CV is so long and filled with varied characters she has thrived on all her life. She has appeared in theatrical classics such as Shakespeare’s Romeo and Juliet (she played Juliet), For Colored Girls, California Suite Heaven and Hell (on Earth) Angelique and Home Fires, among many more. She has been featured in films such as Bloggers, Shine Bright, Suicide Roadtrip, Intruder, Call Brady!  and Between Forever, to name a few. Some of the music videos she has been in are: Ace Enders: Monsters and Alex: Weirdo among others and has also been a voice over actor for the internationally and critically acclaimed CBS show Star Trek as part of their Short Treks series in the episode titled “The Girl Who Made the Stars”. Her list of performances goes on and on and that’s probably why she is constantly busy and constantly being cast in different roles. She knows what she is doing and knows how to get fully into a character and how to work well with her other cast mates.

Gioya has several projects coming up that have parts in them specifically written for her. The feature film As You Find Me is a millennium drama and it has her playing one of the four leads. James Avelar of Calixto Films just offered her a substantial acting and producing role in his upcoming film Cherry Chapstick and she is due to play the lead in two short films helmed by writer/ director Gus Eid. 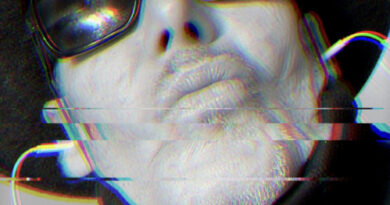 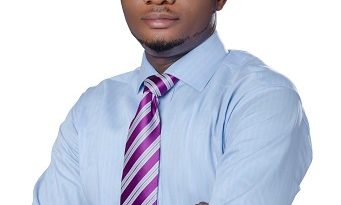 January 24, 2019 Bia Ali Comments Off on Charles Umerie could be the most conscious writer to come out of Nigeria 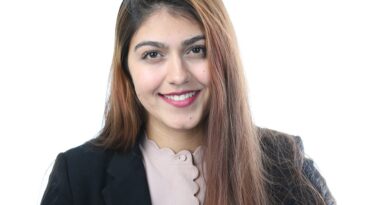