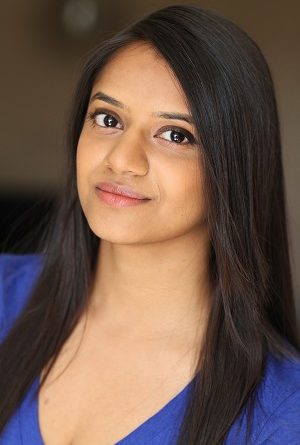 Do you ever feel that your job isn’t fulfilling but you just don’t know what to do about it? Many of us at some point in our lives have or will feel that way and only a small percentage of us will have the courage to quit the job altogether and go do what we have always wanted to do – if indeed we know what that is. When we found out that Raveena Kapse, the very talented and established actress from Mumbai, India, did exactly that we were blown away. She was already a highly accomplished woman in the business world in New York City and one day she just decided to give it up, go to Hollywood and become a professional actress.

Someone could write a book about her just on those actions alone, let alone her long acting resumé that demonstrates just how much she is in demand for movies, commercials, TV series, plays and music videos. She has what a lot of people wish they had: courage, drive and most of all, confidence in herself and her acting skills. Another thing that sets this amazing woman apart from the masses is her willingness to share herself and volunteer at small theatre communities, helping and coaching underprivileged kids in the performing arts. She could have used that time for herself or for socializing or for going to the beach but she chose to give it to those kids. Who does that?

A few of the short films that we should mention here are: Infinite Possibilities, Kendall Rucks: Out of Nowhere and Eva. Raveena also appeared in the TV series Every Good Gift and 21st Century Demon Hunter, which is about a girl named Julie and her ability to self-destruct at any time. Some of the music videos Raveena has been featured in are: Just My Type and Can’t Stand Me. She has also been in many commercials, a couple of which are: Google and Cognizant. Some of the plays she has received high praise and great reviews for are: A Night of Passion, directed by Natalia Lazarus, Two Sisters, written and directed by Brian Connors, All New People Written by Zach Braff and Directed by Natalia Lazarus. One of the things Raveena feels is extremely important for actors to do is always continue training and sharpening one’s skills. She says that the entertainment industry is so competitive that an actor must maintain his or her skills and discipline in order to continue working and taking on roles that one is passionate about. In addition, Raveena has also received nominations for Best Supporting Role in one of Mumbai –in India’s local film festivals for her movie Mumbai Rains and Best Female Lead in Life in College. We can’t wait to see what this talented actress does next! 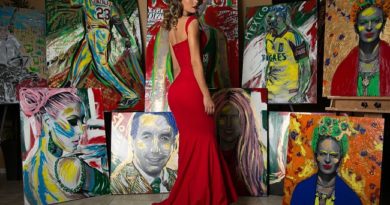 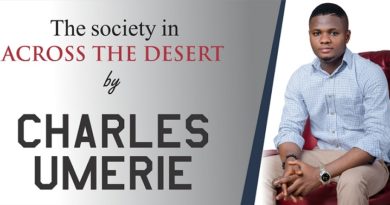 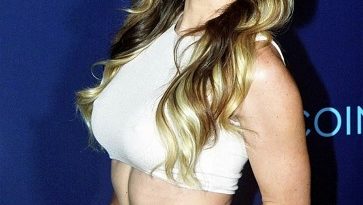