If you’ve ever wondered where Hollywood’s elderly population goes when their minds or bodies are no longer in tip-top shape, then you’re not alone.  You probably assume that the stars retire to their mansions with a huge staff to cater to their every need, but that’s not always the case.

Take the time to dig into a few specifics you may not know about where Hollywood actors, writers, and producers go when they get old.  Add a little reality to your mind’s image of the Golden State’s most well-known population.

The Motion Picture And Television Fund

The retirement community has been around for several decades, and the grounds are top notch.  The property sits on 48 acres, and it’s filled with gardens, fountains, cottages, and apartments for the more independent residents.

Exercise is a regular activity

Residents of the Motion Picture and Television Fund might not be the crew you see working out in the gym, but the grounds have plenty of space for keeping fit.  Staff and fitness trainers also work hard to keep their aging residents in the best shape possible.

Jodie Foster’s mother was personally healed and inspired by the effects of working out in the water, so the grand swimming pool on the ground was donated by the film star to pay it forward to residents.

Alzheimer’s Disease is one of the leading challenges faced by the edlerly today, which is why the Motion Picture and Television Fund has a special unit on the grounds for patients faced with the disease.

The unique needs that arise when a patient is living with Alzheimer’s Disease call for a specialization in the community, and the Motion Picture and Television Fund does everything to the best of their ability.

Everyone wants to be sure that their loved ones are properly cared for in an assisted living situation, and the California community for entertainment industry vets is second to none.  It’s too bad not everyone can live there as they age.

Residents of this California retirement community are provided with the best possible medical care.  The on-site medical facility was nixed in the early 2000’s due to the gigantic cost of upkeep, but the community is still closeby some of California’s most reputable hospitals.

If you or your loved one is blessed to be a part of the entertainment industry, the Motion Picture and Television Fund is the place to go when age starts taking its course. 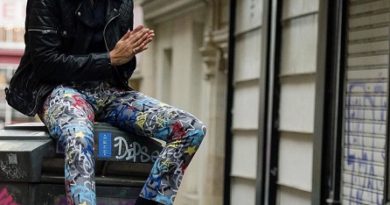 April 11, 2017 admin Comments Off on No More Original Suits 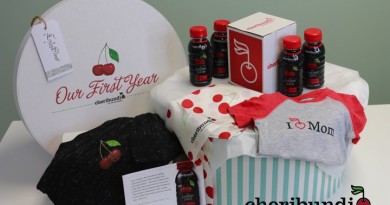 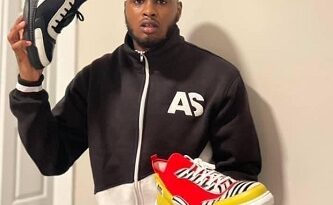 June 26, 2021 admin Comments Off on Anthony Bowens Aka GlobalWide Tone