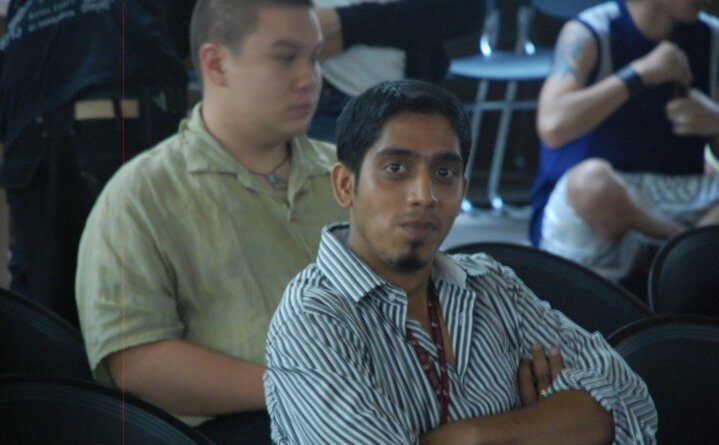 Why would anyone want to get into the movie business? It’s a lot of hard work and long hours and can be extremely technical. You might find yourself on a movie set for fourteen hours a day six or seven days a week for several months at a time. Why do that when you can become a dental hygienist or a telemarketer and have your own cubicle where you can cold call potential customers each and every day? You can always get home by five and plop yourself down on the couch, have a brew and watch your favorite TV show or movie.

Wait. What?! That’s not right. Just ask Sharath Chandra, the multi-talented, multi-hyphenated filmmaker and cinematographer from India, who currently resides in Los Angeles, California. He’ll tell you, just like most people in the entertainment industry will, that he doesn’t want that 9 to 5 lifestyle. It’s too boring and there is no creativity in it. Sharath not only wanted to be in the film business he wanted to be a part of the creative team that actually has a hand in getting the projects completed, or in the can, as they say in industry. He studied hard and threw himself into learning how to make films at the International Academy of Film and Television and then earned another degree at the famous New York Film Academy. He learned everything about putting a film together and then he began to concentrate on cinematography.

He sees the big picture, (no pun intended), and besides doing one of his favorite jobs, working on the camera crew or being the cinematographer, he can run a production office with the best of them. He has budgeted and scheduled films to ensure their timely completion within budget. He has also negotiated with vendors and rental houses to ensure receipt of competitive proposals that met budgetary requirements. Sharath orchestrated production meetings and table reads to ensure all relevant parties were in attendance and meeting objectives were met. He has planned and confirmed travel arrangements, including flight and hotel reservations so that all cast and crew arrived as scheduled and on-location for a successful filmmaking event. He works and understands all aspects of filmmaking and his main focus presently is cinematography. 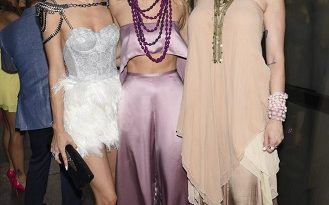 Celebrity model, Rachel McCord releases book, Slay the Fame Game: Break into Hollywood and Social Media without it Breaking You

March 16, 2017 admin Comments Off on Celebrity model, Rachel McCord releases book, Slay the Fame Game: Break into Hollywood and Social Media without it Breaking You 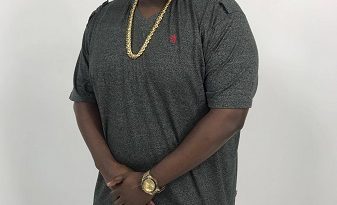 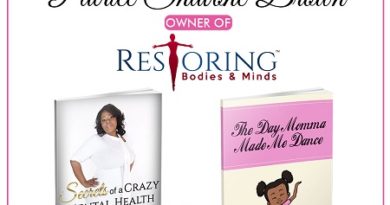 May 26, 2018 Bia Ali Comments Off on Patrice Shavone Brown book author releases another children’s book called “We Blend Well Together”