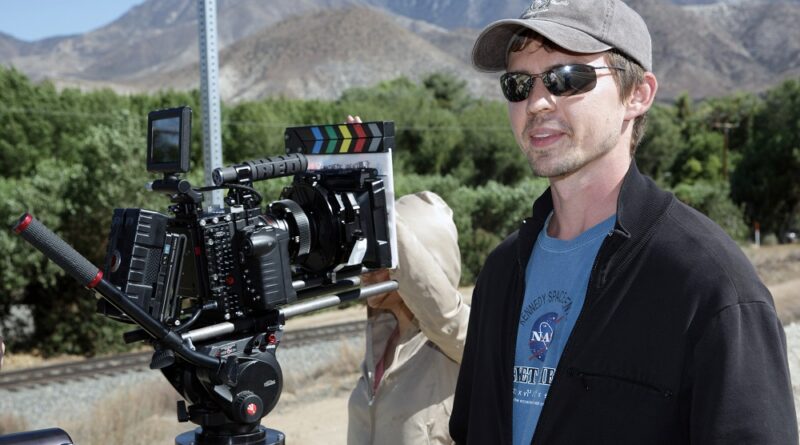 People always wonder why someone else is successful and they are not. We suspect there is a simple answer in there somewhere. Perhaps it’s because the ones who make it are the ones who never give up and who are persistent until they get to where they want to be. All you have to do is look at all the great movie actors and filmmakers to see that they all have that tenacity and determination plus talent in common. Producer, filmmaker, screenwriter and editor Nikolay Velikanov also has that same thread running through him. He is focused and talented and we can clearly see that nothing can stop him from becoming one of the top filmmakers, not only in L.A., but internationally too.

But we can’t put the “just a filmmaker” tag on Nik. He is a complete package within himself. From screenwriting to editing, from production to direction, he has mastered all departments of film. There is no doubt his versatility and multi-talented personality opened the way to success for him. You might be surprised to know he actually started his career as an actor appearing in local TV shows and commercials. So the journey that started as an actor in Moscow, Russia, ended up as a producer and filmmaker in LA. And he still has a long way to go. Furthermore, he has the academic foundation and experience too: Before he “officially” started making movies, he achieved a degree in filmmaking. So the talent, combined with knowledge and skills, resulted in a number of successful projects for Nikolay Velikanov.

He has worked with some big names in the industry such as Allan R.J. Joseph, Jonathan Jackson, Shaquille O’Neal, Lebron James, the rapper RZA and Ilia Volok. He has 20+ projects on his credits but some of the more significant and intriguing ones are Tall Ships: The Privateer Lynx, where he worked alongside Robert Margouleff (a Grammy Award-winning American record and film producer) and producer Dan Kavanaugh, Mission Control: A Point of No Return, featuring John “Danny” Olivas (a former NASA astronaut), and No Turning Back: The Russian Heat of West Sacramento, featuring Police Chief Tom McDonald (who happened to play an officer in Terminator 2: Judgement Day). All of these projects were major successes that even resulted in sequels for some.

Going through the career of Nikolay Velikanov, the theory appears to be true: Only persistent and hardworking people with talent and skills can achieve the best in their lives. Nik is surely one of those filmmakers who has made his own way to success and become an example for those just starting out. 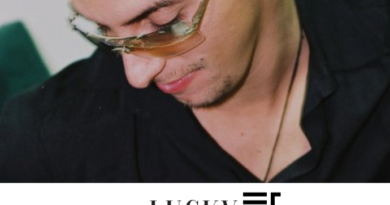 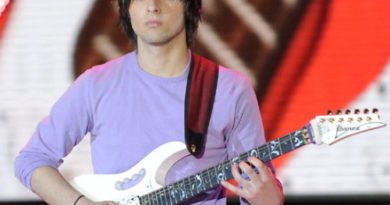 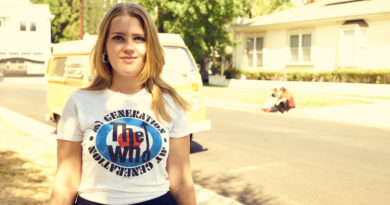