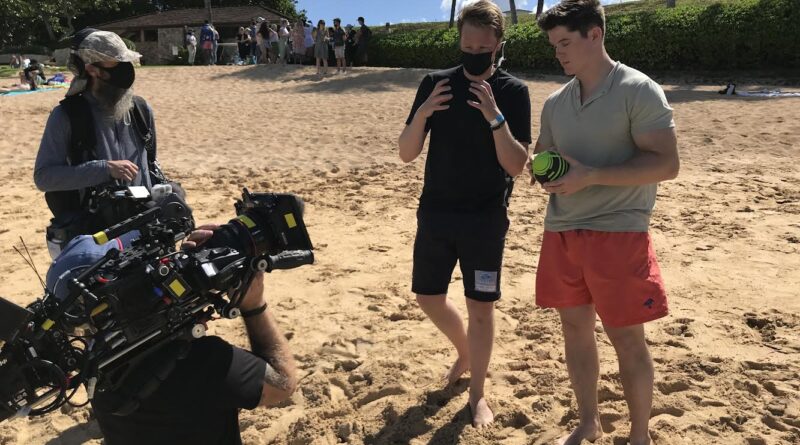 Filmmaking is not an easy task, no matter how one looks at it. The final result, of course, is how every film and TV show is judged, but getting there takes an enormous amount of talent from a large number of talented artists and skilled technicians. James Olav Hill understands this because he has been working on short films and TV shows for years in any number of capacities, from editor, cinematographer, and assistant director, to running the whole show as Producer, Director, Supervising Producer, Senior Producer and Co-Executive Producer. He is not only comfortable with but quite proficient in the use of all the cameras, editing equipment and software, including budgetary tools, shooting schedules and production boards, which make him an in-demand DP (Director of Photography), Editor, and a very capable Producer.

At times he has performed the extremely challenging task of wearing several hats at the same time on the same show or film. He has been the Director and Producer of a show while also doing the highly technical job of Cinematographer. He has done this many times, so we know it can be done and for any doubters out there, James might just tell them that being successful at all three jobs on one project just takes time management and the ability to compartmentalize and being able to calmly focus on one thing at a time in the midst of what seems to be a tornado.

He has produced shows such as The Masked singer, Americans Got Talent, Gold Rush, Undercover Boss and American Idol, to name a few. James also has a secret weapon that gives him a bit of an edge when working with a film crew, cast or for that matter, anyone on the street or anyone standing right in front of him. He has a degree in Psychology from City University of London, in the UK. With that kind of training and education, he is able to pull the best out of contributors and talent alike.

James is usually one of the first people on the set or on location simply because of his years of professional experience, his sense of discipline, along with his artistic integrity. He knows that when he is working the camera or in the Producer’s shoes that it is imperative to do one’s homework and be completely prepared for anything that might come up while shooting. Being prepared is one of his most salient attributes and leads to productive shoot days instead of stressed ones. 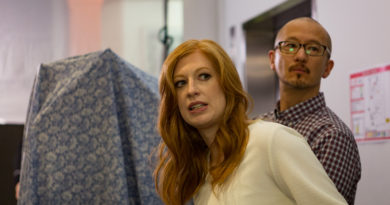 October 2, 2017 Bia Ali Comments Off on ACTRESS AMY PRICE STARS IN ‘WAR IN HEELS’ CURRENTLY ON THE FESTIVAL CIRCUITS 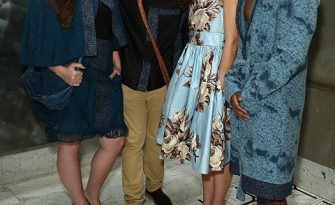 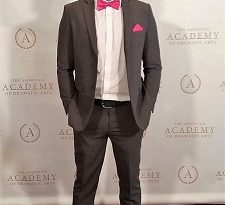