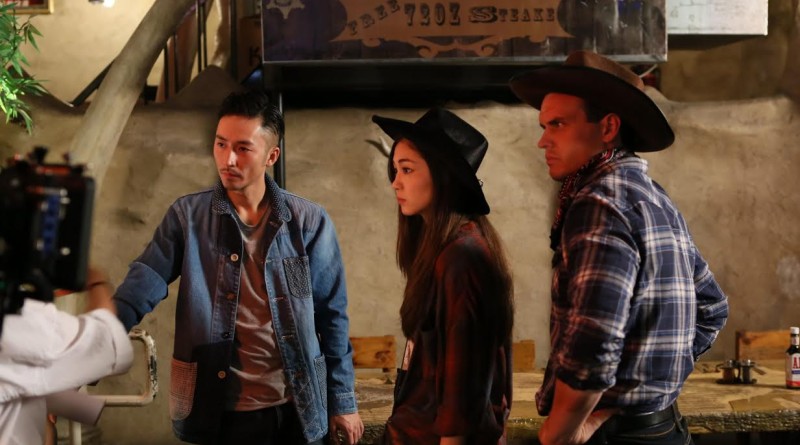 Dralla is back in the news and it’s not surprising. This brilliant and multi-talented Harvard and Moscow Art Theatre trained actress never surprises us actually. Even though we try to keep tabs on her, she’s so busy sometimes that she just slips under our radar or it might be that we just can’t keep up with her.

Well, now she’s in a vehicle that we can’t wait to see and to tell all our friends about. It’s a road movie that takes Dralla and her character’s boyfriend from Los Angeles all the way to New York City in seven days of fun, adventure and excitement, with a touch of suspense and a dash of romance added to it to make it a delicious banquet of great entertainment.

Dralla plays Liu Wen, who is a Chinese student in Los Angeles. She has broken off the long-distance relationship with her boyfriend but he shows up unannounced at her graduation and shortly thereafter, they drive off toward New York together. The film is being produced by SkyCulture Entertainment and Huayi Brothers. Huayi Brothers Media Corp. is a giant of a Chinese entertainment group that owns movie theatres, a television production company, a talent agency, a recording label and a film studio. Variety called it “China’s largest private sector film conglomerate,” and it is the seventh-largest film distributor in China. This company also produced the just released Mathew McConaughey film, Free State Of Jones, among a long list of other very popular and well-received motion pictures. Seven Days will premiere in the fall of 2016 on Tencent Video, which is the biggest online video media platform in China.

Dralla has never disappointed us in any of her performances. She has a range that few actors have and most try to reach – she can play an enchanted fantasy character in one show and turn around the next day and be someone who has both feet on the ground and is heavily immersed in modern culture. We mentioned previously how much we liked her work in the films, Mrs. Gu And Her Armchair, Summer Orange, Journey to theWest, The Policymaker, I Do, Devil’s Conversation and My Mother Thinks I suck, to name just a few of the movies she’s done. And we also couldn’t give her enough praise for her portrayal of Gravitron, in the Off-Broadway show The Light Princess, which we were fortunate enough to catch. Dralla has established herself as a professional actress who has no limits and Seven Days is going to prove it again. 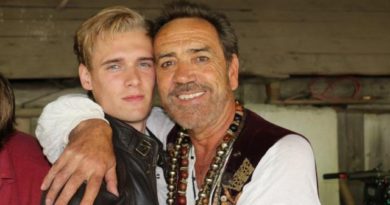 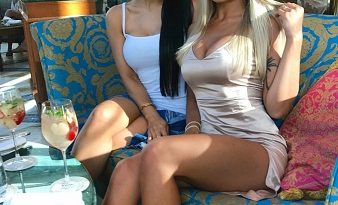 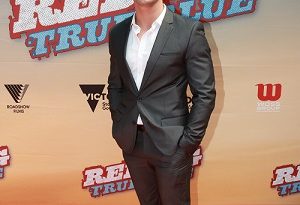 65 thoughts on “THE BRILLIANT AND MESMERIZING WORK OF DRALLA AIERKEN”