Alex Kinter was born and raised in Cali, Colombia and moved to Florida with his mother at the age of 5. Alex’s father was a regional manager for a chain of furniture rental stores which led the family to move to Texas because of a change in the workplace with his father. Alex had an interest for action sports and the arts from an early age. He was soon heavily engaged in graphics, computers, and web development. Since the video courses were always full, Alex took up Photography during his junior year which led to an early start to lighting and composition. Once his high school education was complete, Alex attended Texas A&M University Commerce for Art Direction & Photography (2011). Alex received his certification as Digital Imaging & Post-processing Technician from RED Digital Cinema Education (2012). 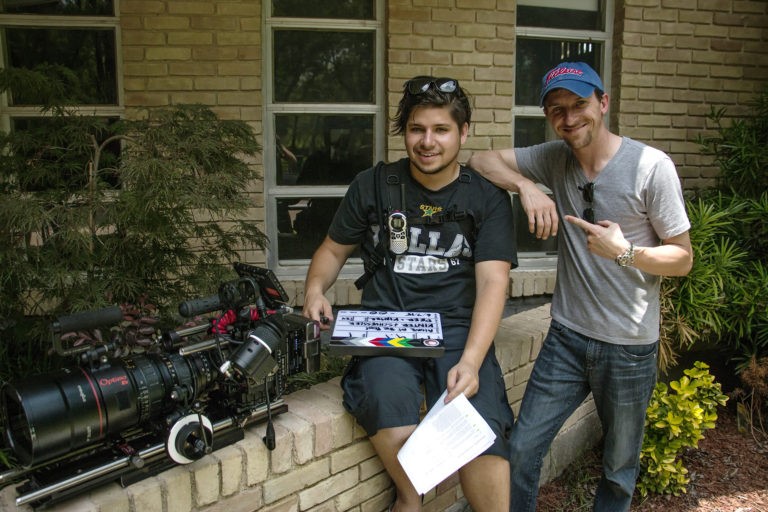 After Completing his education in 2012, Alex entered the mainstream entertainment industry. He started his career in photography & cinematography and gradually moved into directing music videos, commercial production, marketing, music production and entrepreneurship.

For several years, Alex worked along side entertainment host, Paul Salfen. Alex and Paul worked on shows such as The Drew Pearson Show, Sports Plus, and Inside Entertainment; as well as notable print publications, Envy Magazine, 944 Magazine, ScoreBoard Monthly 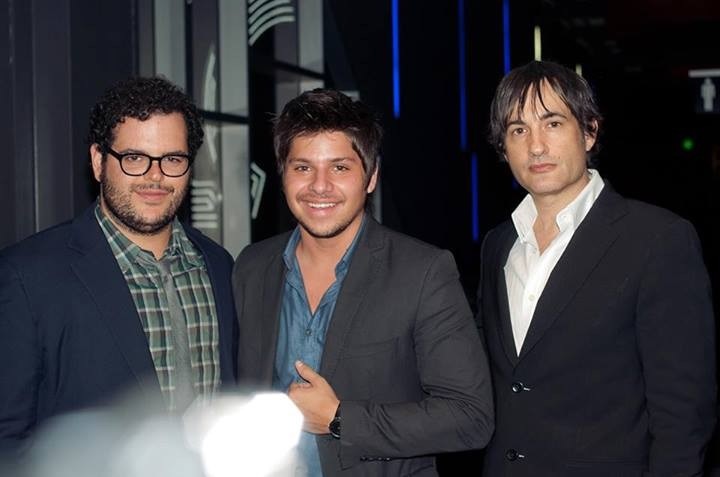 Alex proceeded to receive a notable reputation as a commercial director and has worked with brands such as AT&T, Dallas Cowboys, Hublot, Pernot Ricard, Marriott Courtyard, Sonic, MTV, Viacom, and Mercedes Benz. Solarity Studios is head-quartered in Dallas and has offices in Los Angeles, New Orleans, Chicago, New York and Miami. 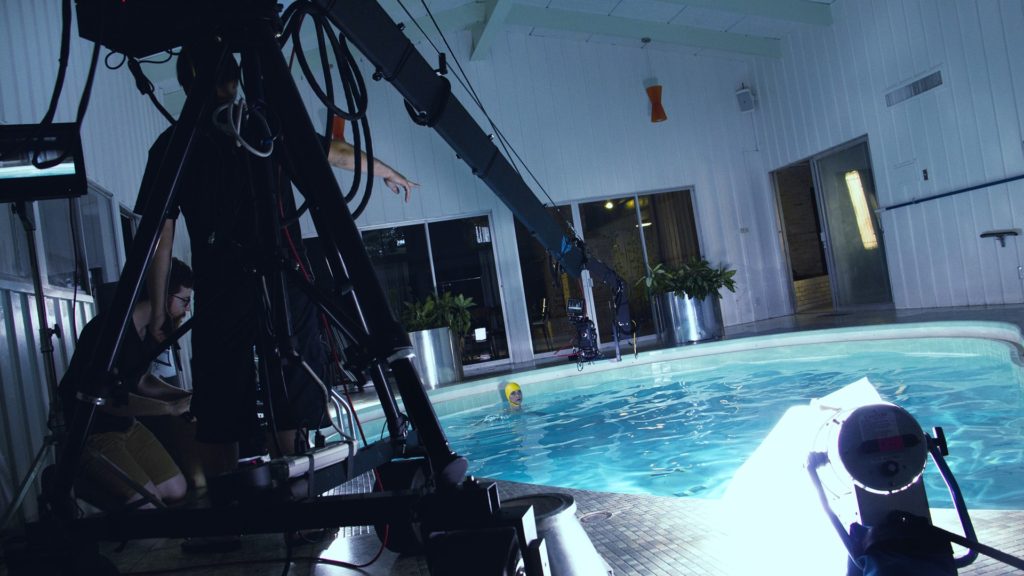 Alex’s company, Solarity Studios, has quickly been established by this young man’s diverse and gifted talent. He has also ventured in the the film production realm with several partners. Alex founded Solarity Motion Pictures which recently directed and produced the short film Alone at the Pool starring Anne Beyer. 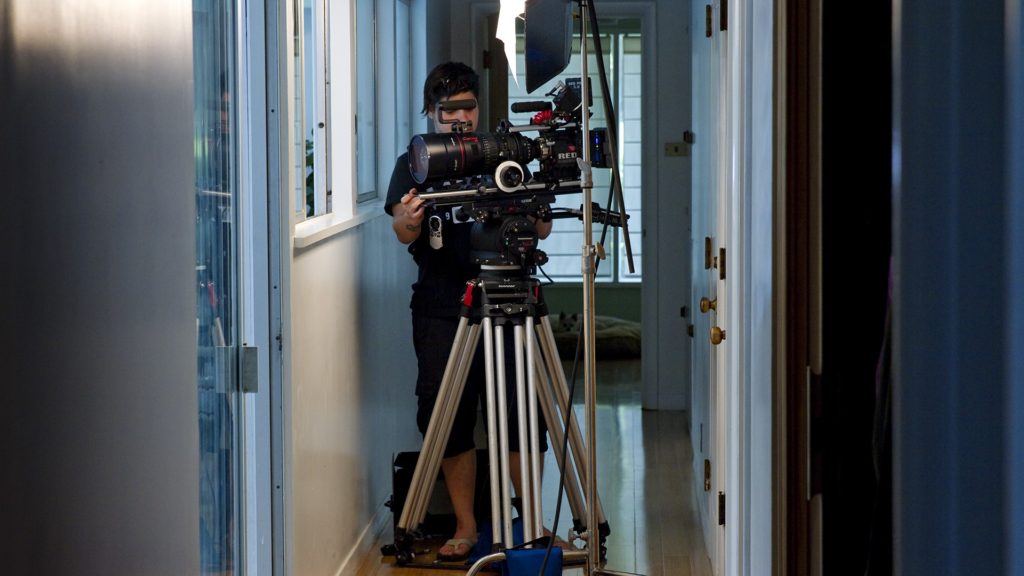 Alex’s ambition for the art and experience in the industry has also led him to start acting per some of his music video clients and film comrades in shorts and web-series, most recently in David Lee’s music video – Bringing Hippie back. 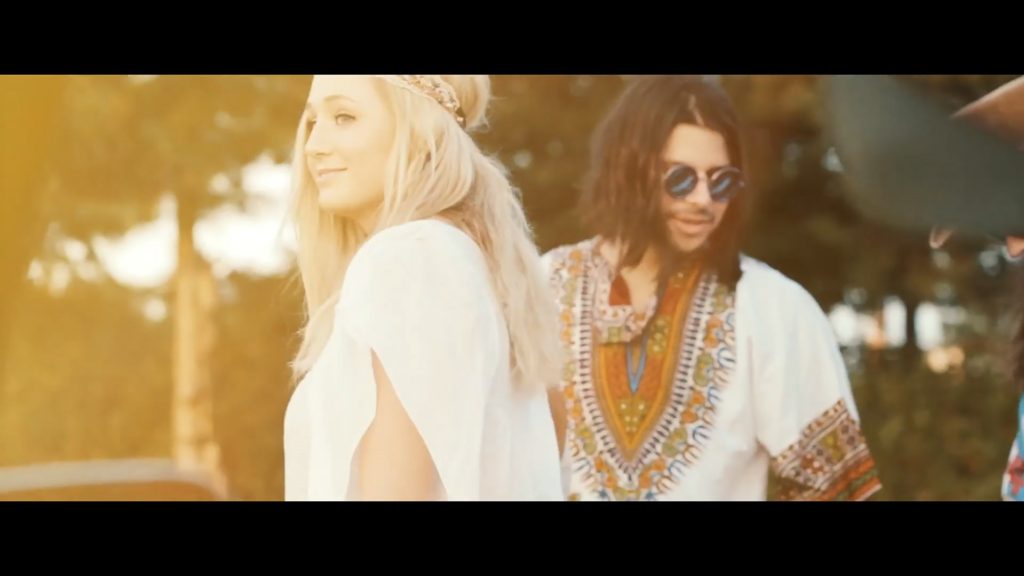 Alex has continued to focus on content creation and his company, Solarity Studios, recently partnered with Californai-based Lookhu (2016), the mobile content streaming app.. The two are currently collaborating out of the Dream Magic Studios Facility on original content and interactive commercial marketing campaigns. 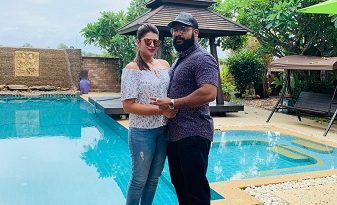 May 24, 2020 admin Comments Off on Siby Varghese the Forex trader 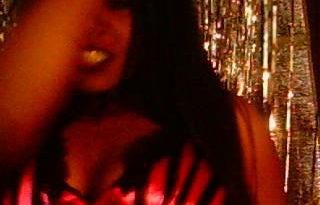