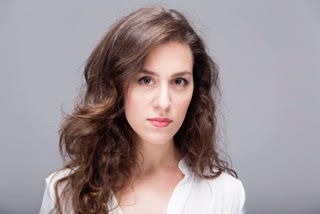 We recently caught up with the inspiring, talented and gifted actress Sevda Levent about her passion for acting and inspirations growing up. Here is what this dynamic performer had to say:

My name is Sevda Levent, which means ‘Love Warrior’ in Turkish- I always found that to be the coolest part about me! I am of Turkish origin and lived in Northern Cyprus for a little while during my early teens and it was during that time, when I was about 14/15 that I really discovered I wanted to perform. It all began with the love of singing and telling stories. I acted a little at 14 before I left London- I was chosen for a project taking place across the nation called, ‘The Gifted and Talented’- I got to write my own monologue, work with a West End actress and perform- that was my first taste and when I caught the ‘acting bug’. However, although I had this dream, I was not in a place where I could pursue them and in fact, was encouraged not to. Being brought up within a Turkish culture, the arts are not seen as a respectable career. After a few years of fighting and proving to my parents that I HAD to pursue acting, I finally won the fight. I traveled back to London at 17 and I began what would prove to be a rollercoaster of a journey (so far!)

What inspired you to get into this industry?

At the bottom of it, I guess it all started when I was very young- although I had no concept of ‘acting’ until my teens, I always had this innate desire to tell a story and to fully immerse myself in a character- that was how I dealt with my tough childhood. I’d play- all the time. I guess I just don’t want to grow up- I want to keep on playing!

When I returned back to London at 17, I was accepted into the RADA Youth Theatre Company- this was my first taste of ‘real’ classical actor’s training. Then I studied with The National Youth Theatre of Great Britain on their Playing Up course- this was incredible- it was gritty and fun and I learned so much. I was then at Rose Bruford College studying acting -But most importantly: LIFE!!!!

I enjoyed playing a rather bitchy receptionist opposite Parminder Nagra in Paul Abbott’s TWENTY8K. But I had most fun recently playing an upbeat and slightly whacko therapist in a stage play called ‘Couple’s Therapy’, which I performed last year at The Arts Theatre Upstairs, Leicester Square. I am usually cast in very emotional roles so it was fun to do some comedy!

What has been one of your biggest achievements in your career so far?

Getting cast opposite Parminder Nagra! I watched her in ‘Bend it like Beckham’ at 12 and wanted to work with her ever since- so the whole experience was pretty surreal. Also, getting a really fab review after my first ever public stage performance in 2013. Oh. AND winning two Best Actress Awards for the long established Player-Playwrights. I didn’t even know I was nominated so that was such a surprise and a real confidence booster.

I am currently in pre-production for a really wonderful stage play, ‘He thinks in colors, she thinks in numbers’ written and directed by Jonathan Mantle. It’ll be staged at theatres in the West End later this year.

I have a couple of auditions for another stage play. I have also just been cast in a film, which, sadly, I cannot give much information away, but it’s a comedy set in a florist!

To become a better performer! I want to hone my acting skills every day. I’d also like to get married and have children at some point, but before then, make more films and see the world.

It’s tough out there and if you absolutely love to perform and are prepared to fight for it no matter what, then go for it. Never let anyone’s negative words get you down- or if it does get you down, get straight back up.  Also, never do something that makes you feel uncomfortable. Listen to your gut- it’s often right. Decide what you want, find out how to get it, and go for it- work hard! 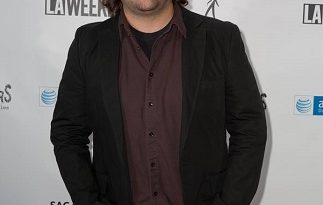 September 19, 2017 Bia Ali Comments Off on How To Prepare For Your First Color Correction (-with Francisco Lorite and Jon Aguirresarobe) 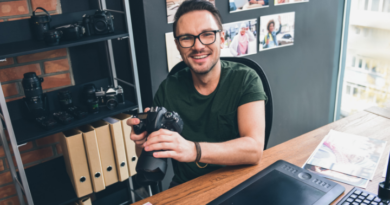 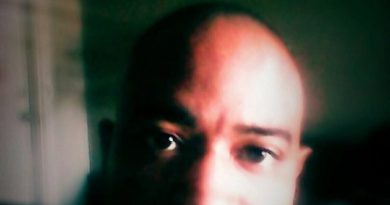 An Exclusive Interview With True Beatz

September 25, 2017 Bia Ali Comments Off on An Exclusive Interview With True Beatz

61 thoughts on “AN INTERVIEW WITH SEVDA LEVENT”