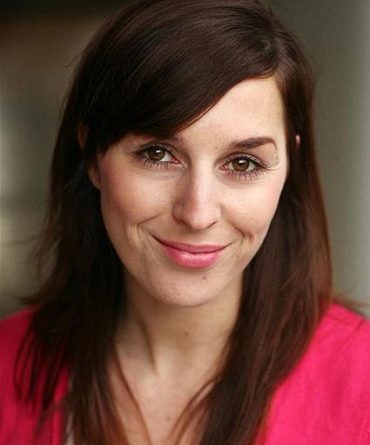 Hi Rayanna as always, it’s great catching up with you considering you have such a busy schedule. So let’s jump right to it and talk about some of your recent productions. The first one is the feature film ‘Alone’, shot over the summer in London. How did this role come about for you?

Well I was initially attracted to the story, which is set around the male lead character who finds himself completely alone in the city of London. His adventure is told via a series of flashbacks which is where I come in. It was a relationship driven story which I am always really interested in. The directors liked my tape and it just went from there really.

What was your favorite part about playing this character?

I had a lot of freedom to play. There was little description of my character available, which was a delight so I had a pretty open slate in my interpretation and ideas which was a win-win. I was lucky that the duo of directors (Daniel Attrill and Louis Taylor) welcomed a full collaboration.

What was the atmosphere like on set with your co-stars? And what was one of your most memorable days on set?

I actually went to live with the lead actor who plays my boyfriend in the film (Warren Day) and both the directors for all of my scenes. We were shooting a proposal scene which sent us all a bit crazy. One of the directors is somewhat clumsy and he kept spilling drinks at intimate moments and putting his elbow in my dinner by mistake when positioning the camera etc. It also quickly became clear that none of the guys could cook much, so I ended up cooking my own proposal dinner – talk about romance! (Laughs).

When can we expect to see this movie released?

I think by the end of this year, I haven’t been informed of the release date yet.

The next one is ‘Our Little Haven’. Tell us about this film and about your character:

I play a woman called Samantha who is caught up in a dream, unsure of what reality is anymore. The film is about memory, consciousness, and the possibility of mirrored lives. I spent a short time with the director (Ben Rider) as he really knew what he wanted. It’s quite a large cast and has a surreal vibe to it, so I’m excited to see what he has done with it!

There are quite a few others you have worked on including ‘Adventure’s of Sally’s Inner Demons’ and ‘Flight Crew’. Tell us about these roles and productions and which is been your favorite role to play so far?

Well Sally’s Inner Demons is a short-film I starred in, which got selected for Cannes shorts last year so that was a great outcome. It’s the dark story of a woman battling with drug use, depression and promiscuity whilst facing the unexpected news she is pregnant. Despite the tone of the film I had a lot of fun working with the supporting cast & crew, and director (Sabine Lang). Everyone gave 150% and I took a lot away from the experience. I’m naturally drawn to dark messy characters so this is probably one of my favorite rolls to have played to date.

Flight Crew is a Russian Blockbuster movie which was released last Summer, it was No.1 for a while at the Russian Box-office. I voiced and dubbed the lead female character and absolutely loved it. Dubbing was new to me, although I had worked in voice-over and narration before. It was a lot of fun and quite the challenge. I got to see the film with the OV version at IMAX during Berlin Film Festival which was cool.

What are your future plans, I understand you are also involved in filmmaking, tell us about that?

Yes, sort of, I’m in the process of co-writing a film which is new territory for me, it’s very early stages but I’m excited about where it could go. Other than that, I am heading to the US later this year to shoot a feature film so I’ll be prepping for that really soon. I also get to work with a fellow Brit actor I know, which is awesome. I can’t give away too much more than that right now, but, watch this space!

Thanks for your time Rayanna! 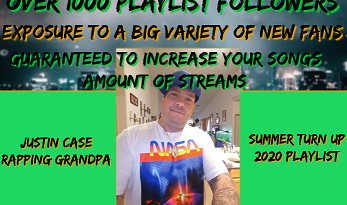 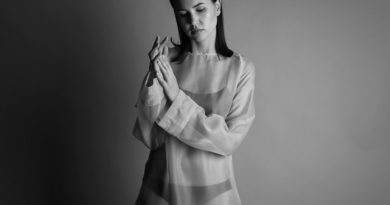 August 7, 2017 admin Comments Off on An Interview With Fashion Designer Vena Dehal 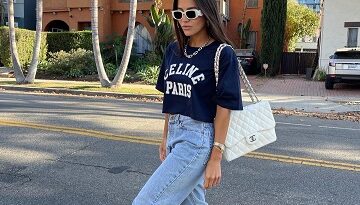 November 22, 2021 admin Comments Off on An Interview With Influential Fashion Sensation Buket Guler