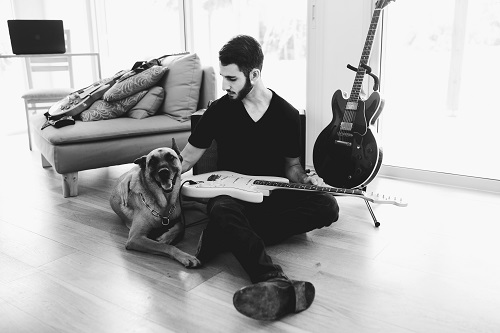 We recently caught up with talented Israeli musician Or Shahar to ask about his experience working on the musical ‘Mary Lou’, which happens to be the highest grossing musical in Israel. Here is what he had to say:

Let’s talk about your work in musicals. How did you get involved with Mary Lou?

After playing guitar for Omer Adam, gaining attention from the local industry, my band colleagues were approached by the musical director of the soon to be the next run for the Mary Lou musical. I was then approached myself, to join the production.

What did you do to prepare for this particular job?

Like any other project I get hired to play in, I put a lot of time and emphasis on learning the material -to a place where I feel 200% comfortable when playing it and getting ready. This was the first time for me, playing in a major musical, and learning 100 pages of music, including special cues, and switching different instruments. Sounds were definitely something I put extra time into, when preparing.

I think there’s something special when music is combined with dance routines, acting and a very colorful stage set. A lot of musicals combine different genres, and for me as a session player it’s always challenging -and fun getting to play a rock scene, followed by a funk cue.

What has been one of your biggest highlights of this musical?

As part of touring the country, our main performances were held at the iconic Charles Bronfman Auditorium in Tel Aviv. The venue holds a capacity of 2,412 seats and is a cultural symbol. I brought my father to see one of the shows, and this was definitely one of the highlights of playing Mary Lou. 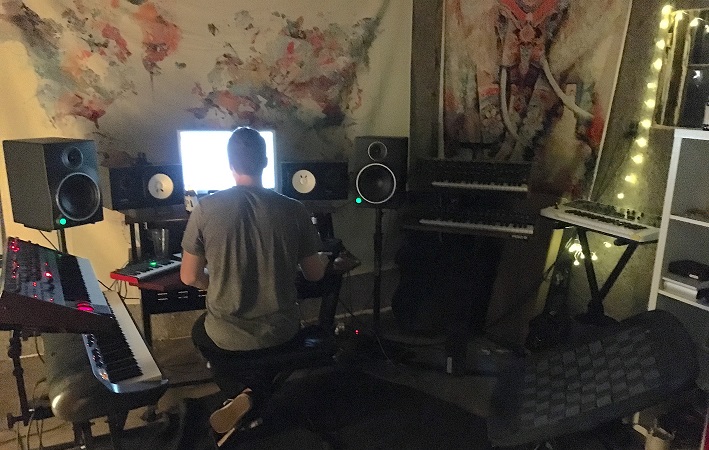 Did you meet a lot of great people on Mary Lou and do you still keep in touch?

Definitely. Working as a band, playing in orchestra pits and spending hours together definitely brought us together, and we all still keep in touch. I just got off the phone with the musical director Guy Ben Hamo. Also working with award-winning actors such as Guy Zu-Aretz, Maya Bouskilla and Asaf Hertz was a great experience.

Audiences were fun and loud! The beauty in a musical like Mary Lou (similar to Mamma Mia, School Of Rock, Queen) is that the audience is so familiar with the songs -so we would get loud sing-a-longs and great energy night in and night out. We really felt the audience.

How did you feel when you found out Mary Lou was the highest grossing
musical in Israel?

I was honored to be a part of such an iconic production. Only when seeing and reading press about the musical, I really realized how big Mary Lou is, in the Israeli culture.

If you could work on any particular musical, what would it be and why?

I would definitely say Mamma Mia. It was the first international musical I attended 13 years ago. With that aside, it’s based on ABBA songs! I’ve been a huge fan of ABBA since a young age and the music is so catchy and fun to play. I still remember the audience’s energy when singing along to an encore medley. 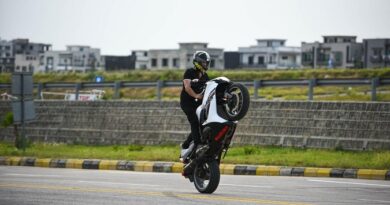 Follow your passion, Whatever it is ! Exclusive Interview With Qasim Waseem Owner at Stunt Biker Of Pakistan

March 1, 2022 admin Comments Off on Follow your passion, Whatever it is ! Exclusive Interview With Qasim Waseem Owner at Stunt Biker Of Pakistan 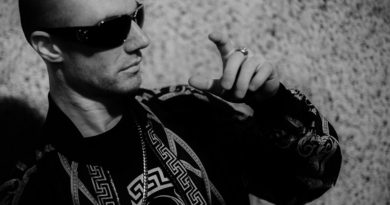 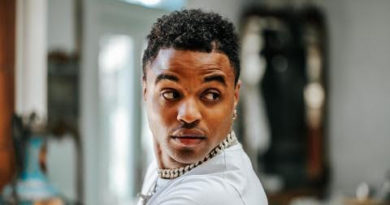 August 9, 2020 admin Comments Off on An Exclusive Interview with Recording Artist StaJe