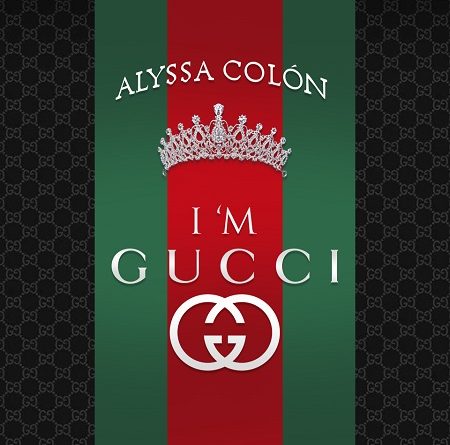 LONG ISLAND, NY – Alyssa Colón is like many other 16-year-old girls in the world – confident in one moment and then self-doubting in the other. But as the New York-based singer/songwriter grows up and is developing her own unique voice, she’s learning that strength and determination can sometimes mix with vulnerability in the most beautiful of ways. The more she learns this, the more confident she becomes – and it’s that confidence that she wants to share with other girls around the world through her new single “I’m Gucci.”

The single is the latest from one of New York’s hottest up-and-coming young artists. Earlier this year she released the singles “Because of You” and “Blocking You,” both of which have seen some strong success while building her fanbase. This new single is what she considers to be a logical progression in her young career and the perfect song to help her connect more deeply with her fans.

“It’s a song I wrote to help bring positivity and confidence to people, no matter who you are,” she said. “A lot of people say it when they’re trying to represent being good – it’s like saying, ‘I feel confident and can conquer the world.’ It’s also a song I wrote for myself because there are times when I’m not as confident and I look to this song and it reminds me that I’m good. I read this and I’m fine. Others can listen and get the same feeling. Everybody has those times in their lives when they’re not feeling confident. I had one of those when I first started writing this song, and I had to stop and focus on what I wanted to change or what I wanted to do better. And now when I listen to this song it makes me feel confident and helps me regain my confidence back.”

Colón’s unique sound and style are helping her stand out from others within the music industry today. Though young in her career, she said she wants to explore different genres and has had fun creating songs in hip-hop, pop and R&B. She hopes that the diversity she brings to her music will help her develop a fanbase with diverse tastes – so that when she does concerts, multiple people could attend and have fun while at the same time participating in an act of unity, not separation.

“At the end of the day I want people to think, ‘Wow! Who is she? I want to hear more of her!’” Colón said. “I want them to get a vibe of ‘Wow!’ I want them to see that I have a lot of power and I’m not playing around. I’m really here to dominate and be amazing and try to conquer something. I’m after it and I’m really working hard. If someone wants to look up to me, and I want them to look up to how I stay strong and work hard to get what I want. I hope they see me being confident and then they can be confident. I want them to succeed, but they’ll have to practice, practice, practice…  I’m only 16 and I’m working really hard for this. But when people see that I’m 16 and doing it, they can know they can accomplish what they want no matter what their age.”

In addition to her new single, Colón will be performing at the Coast to Coast Live Show in Brooklyn on Dec. 15. She’s also working on another single called “Another Level,” which she said should be released in the first quarter of 2018.

To listen to Alyssa Colón’s music or to follow her on social media, please visit: 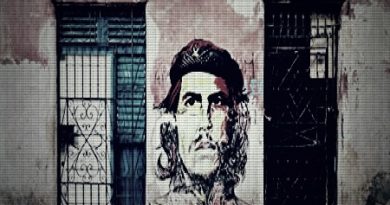 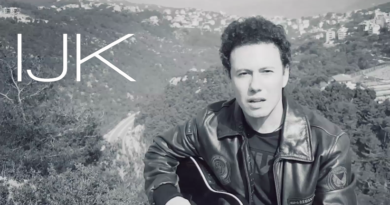