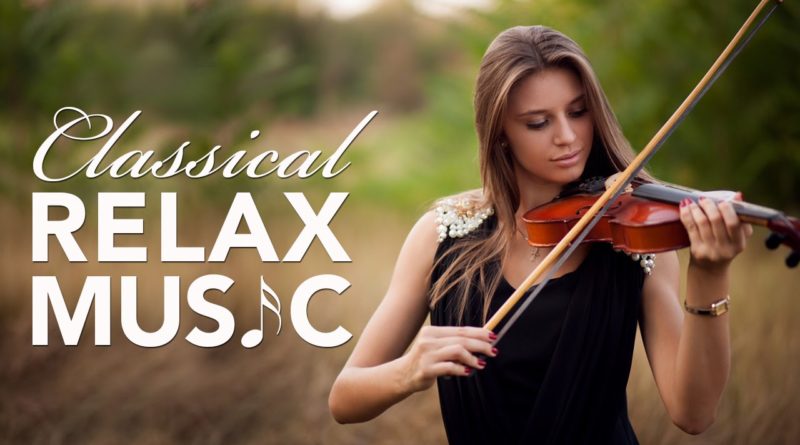 Today it seems that there is an ever growing list of music genres. Classical Music is a genre of music that is often referenced but not easily defined. When used in context with the western and European musical traditions the term classical music can be a reference to one of two things: A specific period of ” art music ” spanning from 1730 – 1840, a period that has come to be known as the classical period , or a general term to used to reference various styles of Western musical traditions from the ninth century until modern times.

When used in the general sense it is somewhat difficult to establish characteristics that span across all of Western classical music. With this in mind it is helpful to look at classical music in the context of other musical traditions, in particular the folk music tradition. While assigning a concrete definition to folk music is equally as challenging as it is with classical music, there are some general distinctions that can be made to help us in our understanding of both genres:

Western classical music is always composed, learned, and transmitted by means of a standardized staff notation while folk music is often the product of oral traditions. Because of this a folk song may evolve, both lyrically and musically, as it is passed from generation to generation. The transformation is often times to the point where modern versions may share no apparent similarities with earlier versions of the piece. Classical music, on the other hand, is composed and recorded by use of a strict system of musical notation called standard notation and is reproduced note for note with every performance.

Folk music is often affiliated with the exploration of cultural and national identity whereas classical music tends to be more abstract. Keep in mind that this is only a tendency and is by no means entirely applicable across either genre. Other differences may be that folk music often incorporates sung, narrative verses while classical is instrumental.

The authorship of many folk songs is unknown and when it is known the creator is rarely associated with his or her creation. Instead folk songs tend to become a collective product of their geographic and cultural context and are often classified by country or region instead of a single author. This differs drastically from classical music where the composer as an individual is always at the forefront of his or her compositions. 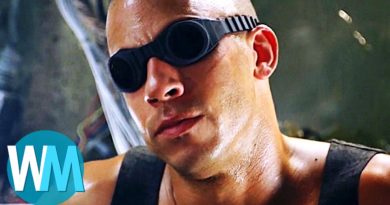 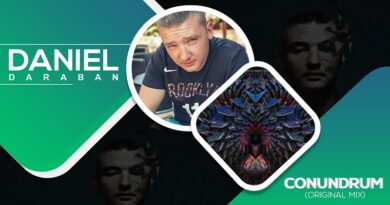 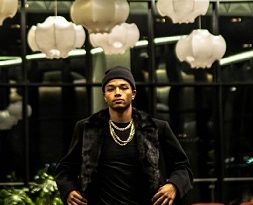