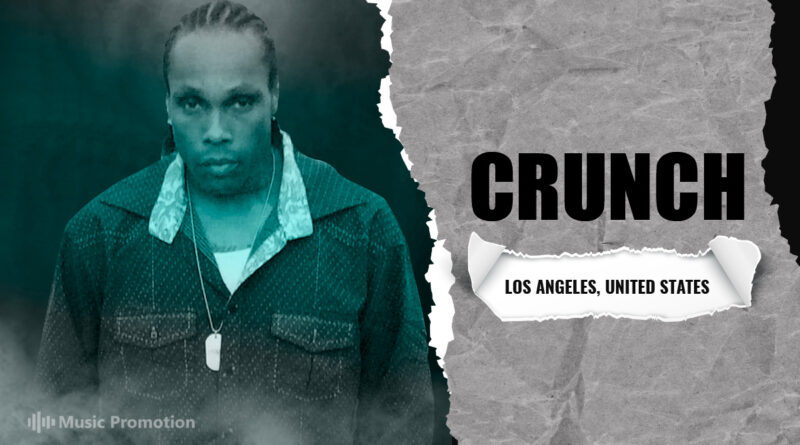 Hip hop artist Crunch is the newest name to optimize and transform the scope of West coast rap with his debut album and its eccentric songs. His music speaks its mind in a way that it instantly connects with the audience. He displays an outstanding and spontaneous lyrical verse that creates the impression of incredible artistic prowess. His songs are the ideal verses of contemporary opinion that take the music industry by storm. The album called ‘Lethal’ containing 10 hip hop gems of the modern era is gradually penetrating the industry emerging with its unparalleled potential and vigor. The artist himself proves his vocal ease and rapping capacity making each song from the album brim with its own identity. The track, ‘West Coast Anthem’ is truly a tribute to his creative and musical roots uplifting the West Coast hip hop saga to new degrees.

The Los Angeles hip hop artist’s soundscape draws inspiration from different artists and influences like Stevie Wonder, Michael Jackson, James Brown, Prince, 50 Cent, Jay-Z, 2 Pac, Dr, Dre, J-Cole, Kendrick Lamar, and more. His rapping skills are different from his contemporaries as his style retains old-school methods while imbibing elements of modern-day productions. Another song from the album, ‘Lethal’ makes the whole album come to a full circle with its lyrical and thematic innovation that is hard to resist. He is a born natural and rapping comes to him like the purest and truest form of creative expression. He is emerging as one of the most promising hip hop artists from Los Angeles who is extracting a huge fan base under his artistic protégé. Some of his other songs from the same album include ‘Lonely People’, ‘Twerk & Roll’, ‘Whip It Up’, and ‘Armed and Dangerous’.

Rapper Crunch Is currently rehearsing for an upcoming concert at the iconic Whisky A Go-Go in Hollywood California on Sunset Blvd. Previously, he has had widespread exposure as part of some of Tupac’s music videos such as ‘I Get Around’, ‘Keep Ya Head Up’, and ‘Holla If You Hear Me’. He was also the rapper’s photo double in the film Poetic Justice starring music sensation Janet Jackson. He is truly emerging as one of the best in the contemporary industry. Follow his growing legacy on Soundcloud, Twitter, Facebook, Instagram, and his official website.

To check out the songs of Crunch, visit the given links: 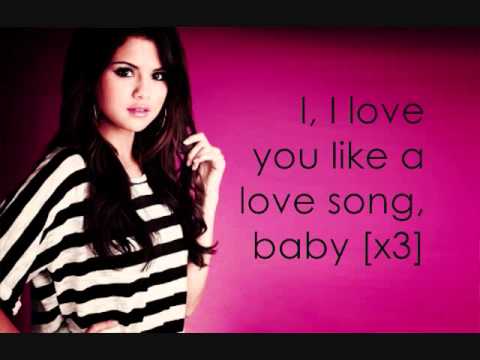 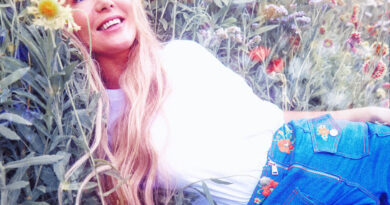 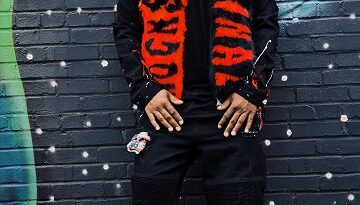 New up and coming artist Edgar Dickey on fire

October 9, 2021 admin Comments Off on New up and coming artist Edgar Dickey on fire