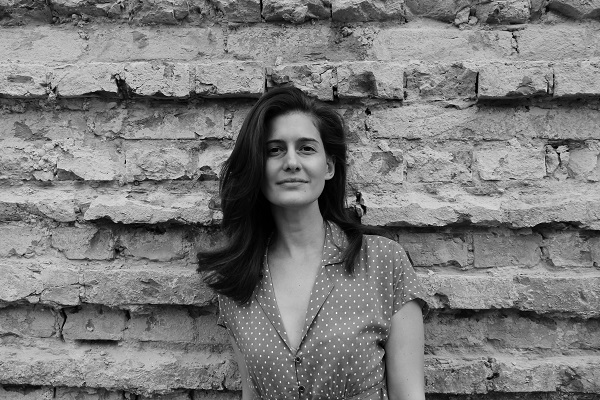 The 89th Academy Awards were an affair to remember that ended with a remarkable twist. While revealing the final honor of the night for Best Picture, presenters Warren Beatty and Faye Dunaway made a major mistake after a production error had occurred. Dunaway announced La La Land as the winner, but halfway through the acceptance speech Beatty awkwardly tried to clarify that it was, actually, Moonlight that won the award.

“It was surreal”, says film journalist, Marietta Steinhart, who was backstage at that very moment to cover the Oscars for the Austria Press Agency. Audible gasps were heard in the Interview Room, people threw their hands up in shock. “At first, like most people, I thought it was a joke. And then I thought to myself, ‘Did this really just happen?’” Minutes later backstage, in talking to Ms. Steinhart and other members of the press, Moonlight’s director Barry Jenkins said what happened had left him speechless, Ms. Steinhart recalls. “’I’d never seen that happen before,’ he told us. ‘It made a special feeling more special, but not in the way I expected. The last 20 minutes of my life have been insane … beyond life changing,’ he said”.

“In a way it was beautiful, though”, Ms. Steinhart continues. “Hollywood couldn’t have written a better jaw-dropping ending.” Both Moonlight and La La Land are beautiful, very deserving films in her opinion and one can’t be pitted against the other. “It’s just that Moonlight was more of a political statement in difficult times. These movies had become symbols for ‘whiteness’ and ‘blackness’”, explains Ms. Steinhart. “La La Land is a glittery yet profoundly sad and soulful Hollywood musical about two aspiring artists personified by Emma Stone and Ryan Gosling; Moonlight is the story of a black, gay boy growing up in a poor neighborhood of Miami.”

In the past, the Academy has come under scrutiny for not recognizing people of color. “The victory of Moonlight reflects efforts to bring more diversity into a club that is still dominated by white men”, says Ms. Steinhart. “That being said, Moonlight is a universal story that transcends race, color and nationality. At the end of the day it’s simply wonderful cinema.” 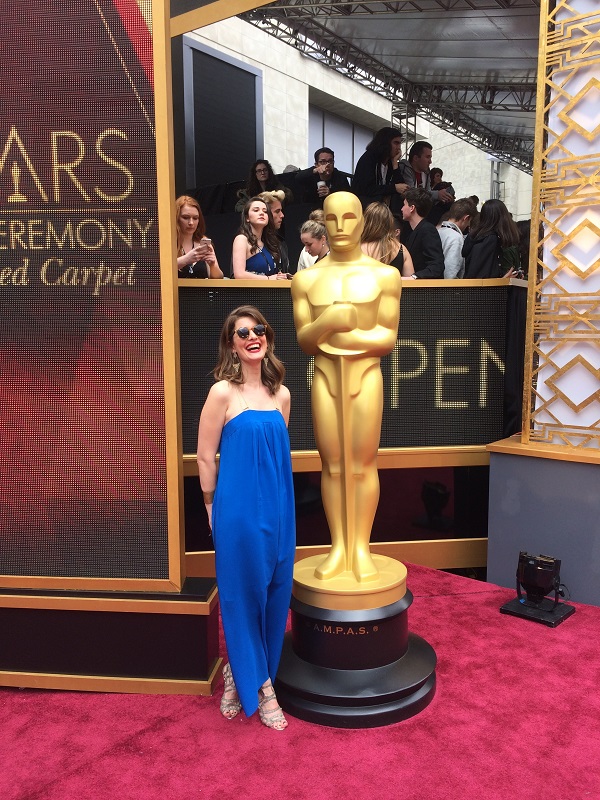 The previous year, the Academy of Motion Picture Arts and Sciences had failed to nominate a black actor (for the second year in a row), for the most important award in the film industry. African Americans, as well as other minorities, felt marginalized and frustrated about racial discrimination in Hollywood. But this year proved something different.  Just a year after the #OscarsSoWhite controversy, the nominations showed more diversity than ever before. The Academy sent high-profile feature films and documentaries from and about African Americans to the Oscar race including Moonlight, Fences, Hidden Figures, Loving, The 13th, I Am Not Your Negro and O.J .: Made in America. Seven actors of color were nominated – a record. We saw Viola Davis and Mahershala Ali take home Academy Awards for best supporting roles. It was, all in all, #OscarsLessWhite.

“Maybe it was the most politically correct Oscars ever”, says Ms. Steinhart who wrote a think piece for German website Zeit Online and talked to the African-American, award-winning filmmaker Sam Pollard (Brother Outsider) and Darnell Hunt, director of UCLA’s Ralph J. Bunche Center for African American Studies, beforehand about diversity in this year’s Oscar race and the industry as a whole.

Why did we see such a drastic shift this year?  For starters, The Academy had invited a number of younger, diverse members last year into the organization and almost half of them were women or people of color. Also last year the Academy agreed to change its voting process. “They wanted to allow only active members to vote and that was a sensible move,” says Ms. Steinhart. “They’re trying to make the Academy more reflective of American society.”

Were the nominees this year a response to last year’s controversy? “It’s hard to say that those movies are the direct result of the #OscarsSoWhite campaign because this movement is only a couple of years old and these films were in development for years”, says Ms. Steinhart. “But there’s something to be said about the attention those films did get because of this movement. The Academy is a lot more sensitive to this issue.”

What will next year bring? “It’s too early to tell”, says Ms. Steinhart. “But I’m going to go out on a limb and say that with movies like Dee Rees’ Mudbound, Jordan Peele’s Get Out, Reginald Hudlin’s Marshall and Kathryn Bigelow’s Detroit, it looks like we won’t have another ‘Hollywood Blackout’”.

This year is proof of progress in an industry that remains largely white, “but it is still a long road to deep social changes”, concludes Ms. Steinhart. “The filmmaker, Sam Pollard, put it best when he told me, ‘There’s always a couple of steps forward and a couple of steps back.’”

Marietta Steinhart’s work regularly appears in stories syndicated by the Austria Press Agency; ray Filmmagazin; Zeit Online, and other German language outlets. She is a member of FIPRESCI (The International Federation of Film Critics). 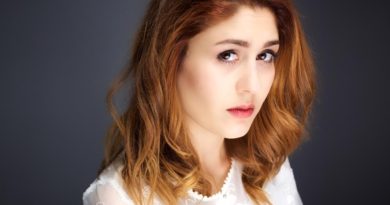 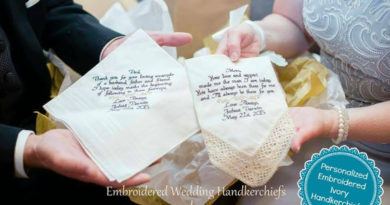 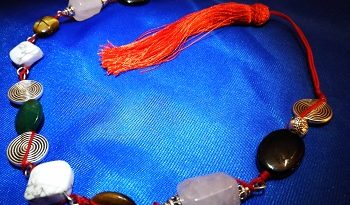 December 26, 2016 admin Comments Off on Spiritual custom Jewelry at Vecodesign on Etsy