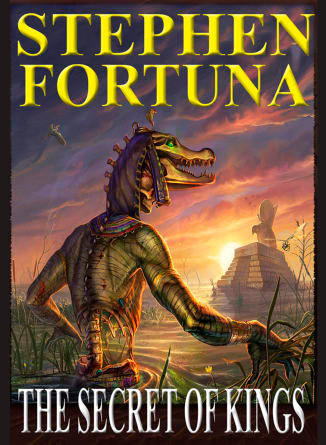 …The world was shaken by two terrible events. The Unknown force stole two sacred stones – the Black Stone of  the Anointing Stone. But God’s hiding the third one in his hand… A desperate trek to the Valley of the Kings… the discovery of an ancient treasure room, long since ransacked . . . a scar-faced priest, never without his little book and stone cross . . . a young boy, vanished from the beach . . . a pair of special-ops veterans, now in law enforcement . . . an inveterate fortune-seeker, reunited with the Cambodian goddess who had once rescued him from death . . . and a beautiful woman–pregnant and in the spring of life–who seeks to know who, or what, has taken her husband from this earth. The truth, like a gossamer web, enshrouds the path toward a stone whose origin is the birth of history; one of three such stones that, when at last brought together, will unleash the hordes of evil upon this mortal realm. All is intertwined, though the fact is not clear to them. The relationship is only discerned by the one whose awareness is not of this dimension; a green-eyed demon that blithely butchers anyone who happens to cross its path. It is called the Essence, and it will make your death a delight for the hounds of Hell.
In the book you will find: horror…thriller…horror Kings …horror Stephen …blood…apocalypse…pyramid…Angkorvat.
Thus the lonely quest of an aging priest meets that of an adventurer, two ex-commandos and a Creole widow. If they do not somehow meet, and function as no other team could, the world as we know it will end in an ocean of blood. In this spine-tingling thriller, “The Secret of Kings” the magic that transcends time is brought into ingenious play against a backdrop of intrigue, innocence and bold sexuality. It’s the story of people from vastly different paths who must battle for their souls against a monster of indomitable power. What is the secret, and what does the monster want? Who can stop it? Find out . . . if you dare . . . in the teeth-chattering pages of this excellent new novel by the young Russian novelist Stephen FORTUNA.
Horror…Zombie…Vampires…Kings …Horror Stephen … 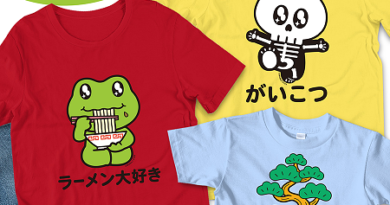 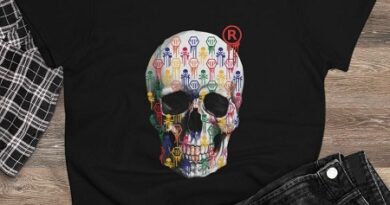 October 16, 2020 admin Comments Off on PinkleShop ! Best Store AT Etsy 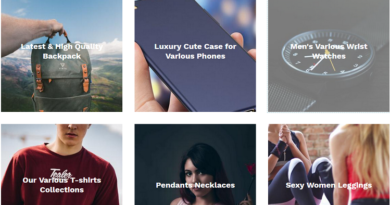 April 5, 2018 Bia Ali Comments Off on Find Stunning Collection At True Worth Sellers