The Renaissance period was a time of great growth and change. During this time, many new art styles were born, including the five types of art that we still use today. These five styles are still popular among artists and collectors worldwide. In this article, we will discuss each of these five styles in depth and show some examples of artwork created during the Renaissance period.

One of the most popular types of art from the Renaissance period is portraiture. Portraits were often commissioned by wealthy patrons and used to capture a person’s likeness. Many famous portraits from this period were created by artists such as Leonardo da Vinci and Levina Teerlinc.

Da Vinci’s most known portraiture works include the Isleworth Mona Lisa and the Louvre Mona Lisa. The Isleworth Mona Lisa, also known as the earlier Mona Lisa, was thought to be a portrait of Lisa Gherardini. This painting was commissioned by her husband, Francesco del Gicondo, from a powerful and wealthy family in France. Da Vinci painted the Louvre version of the Mona Lisa years later and used the earlier version as a model for the painting.

Portrait artists today still use many of the same techniques that were used during the Renaissance period. They often work from photographs or live sittings to capture the likeness of their subject.

The sculpture was also a popular art form during the Renaissance. Michelangelo’s early sculptures, such as the Pietà and the David, were created during this time. Although Michelangelo thought of himself first as a sculptor, his best-known work is the giant ceiling fresco of the Sistine Chapel in the Vatican, Rome.

The Renaissance period was also a time of outstanding architectural achievement. Many famous buildings and structures were built during this period, including the St. Peter’s Basilica in Rome and the Palazzo Vecchio in Florence. Other notable architects from this period include Filippo Brunelleschi, Andrea Palladio, and Lorenzo Ghiberti.

Architecture today still takes influence from the significant buildings of the Renaissance period. Many modern architects continue to use the same techniques and materials used during this time, as Brunelleschi did with his work on the Duomo in Florence.

The Renaissance was a time of great change, and one of the most significant changes was the shift in thinking known as humanism. This new way of thought emphasized the importance of the individual. This way of thinking is still reflected in many works of art today. For example, portraits are still famous among artists and collectors worldwide. This is because they capture a person’s likeness and show the individual’s importance.

Many artists during the Renaissance also used their artwork to comment on social issues. For example, Leonardo da Vinci’s “The Last Supper” was a commentary on the topic of poverty.

There are many artists today who still use their artwork to comment on social issues. Some of the most famous examples include Banksy’s paintings and Ai Weiwei’s sculptures.

The Renaissance was a time of significant change, growth, and achievement. Many things developed during this time, such as portraiture, sculpture, architecture, humanism, and social commentary, are still prevalent in art today. It is incredible to see how these things have evolved and how they continue to influence the world of art. 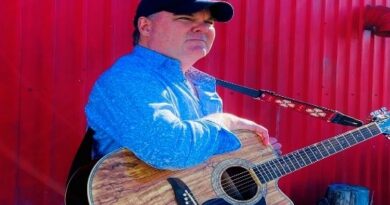 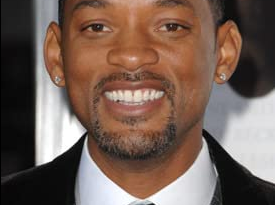 May 26, 2021 admin Comments Off on Will Smith, Legendary American Actor 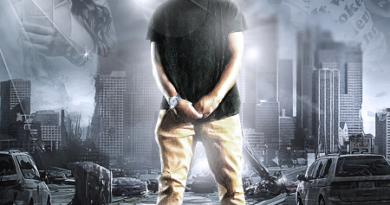 December 28, 2020 admin Comments Off on An Exclusive Interview with Talented Artist MarcusV