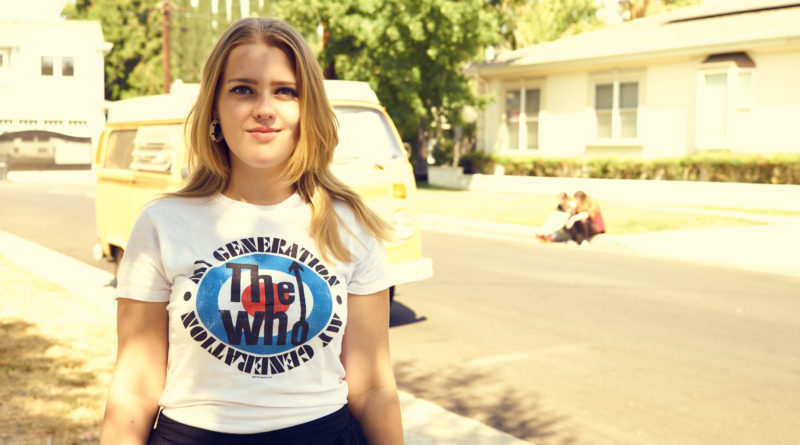 Don’t you just love actors? They get to pretend all day that they are someone else and then they get paid for it. What a career! What a life! I guess we shouldn’t complain too much because we could have chosen that same path if we had wanted to. Isn’t that true? Well, that is the question, isn’t it? When we asked Annika Pallasch, the German actress about all this, she told us that she made her decision to become an actress when she was just a kid. After watching movies and TV shows as she grew up, it was a no-brainer for her – acting just felt like the right thing to do for a career.

We’ve interviewed a lot of actors and we believe, like Annika believes, that acting is not really a job, like a 9 to 5 gig that just anyone can be hired at. It is more of a calling because most actors will tell you that they don’t just want to act – they ‘have to’ act. They are driven to act. Annika is a very well established actress in Los Angeles and although she is passionate about her profession, she got to where she is today through hard work, training and discipline. Passion for what you’re doing certainly helps out a lot, however.

Annika has been in tons of movies, including several feature-length motion pictures, TV shows, commercials and she is currently starring in a hit web series. She loves the concept of being able to make people’s pain and worries fly away for an hour or two because they are captivated by the story and the actors. Her discipline and willingness to play any kind of role has made her an in-demand actress who gets to pretend she’s someone else all day and gets paid for it.

Hard work and love for what she does also makes her a joy to work with. She’s always prepared, knows her lines, hits her mark and gets along with the other actors and the director – and who wouldn’t want to work with someone with all of those qualities? 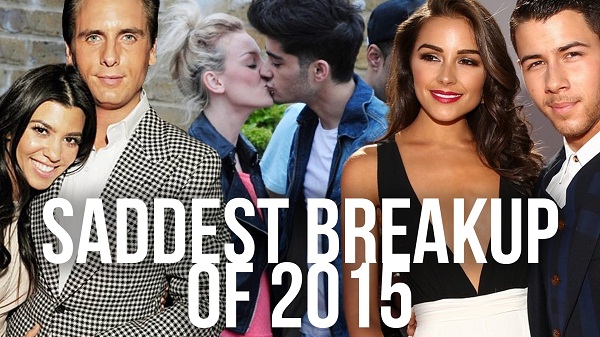 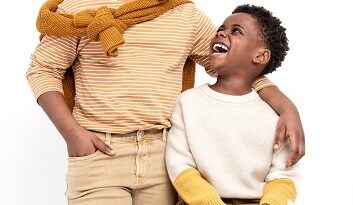 December 23, 2020 admin Comments Off on Young Actors/Models Jahleel and Egypt – The Kamara Kidz! Set to Shine Across Screens Everywhere 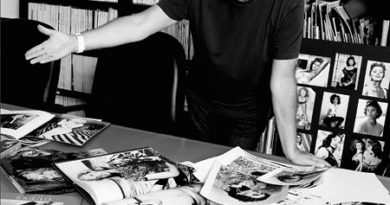 What You Didn’t Know about Paul Marciano

October 7, 2018 Bia Ali Comments Off on What You Didn’t Know about Paul Marciano