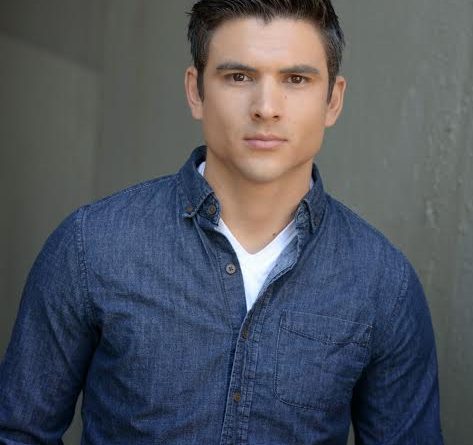 Yes, Gus Sanchez is a magician. We believe he is otherwise how could he have gone from being a famous quarterback at the Universidad del Valle De Mexico in Guadalajara, Mexico, to acting in movies, TV and stage plays in Hollywood. Magic is the only thing we can think of except for maybe a few of other things, like talent, persistence and hard work. But no one takes those kinds of things seriously anymore.

Well, perhaps Gus Sanchez does take those kinds of things seriously and maybe that’s what got him to where he is today: an established actor who works both in the U.S. and his home country of Mexico acting in all types of productions. He has also worked with many other notable talents such as Michael Zelniker (Genie Award winner), Celine Tricart, (Creative Arts Award, director Louis Fantasia (former Shakespeare Globe Centre director) and the famous actor Zak Effron.

When he was in Mexico, before he moved to Los Angeles, he worked for several years at two well known and much watched TV networks, TVAzteca and Televisa Guadalajara.  He went in as an intern with hopes of getting a job in the marketing department but instead got hired in the entertainment division and he became part of the production crew for a variety show. His hard work and apparently, his great personality, led one of the producers to suggest that Gus audition for a host position on the show. Even though he wasn’t chosen for that particular role he started branching out into being more of an on-air talent than part of the behind the scenes personnel. He performed in numerous commercials and other segments of the show until he was finally cast as a host for a morning show, which made him very popular in Mexico’s fourth largest city.

After the morning show Gus hosted an entertainment news program and then decided he wanted to be an actor rather than being a TV host. He packed his bags, caught a jet and flew to California where he earned a Master of Fine Arts degree in acting from the New York Film Academy in Los Angeles. Gus’ acting and artistic skills have enhanced many stage plays and films since those days and he has done plays from Shakespeare to Our Lady of 121st Street and Who’s Afraid Of Virginia Wolf, and some of the films he has been featured in are, A New Roommate, Seeking Mr. Brown, Eclipse, Clear Vision, The Note and Those Three Words, to name just a few. Magically, Gus seems to have the best of both worlds and we wish him the very best. 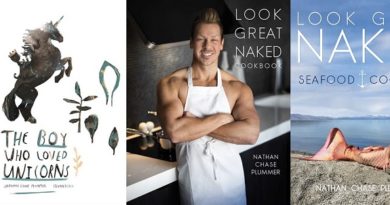 May 17, 2020 admin Comments Off on Nathan Chase Plummer 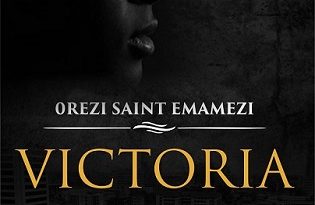 WRITERS YOU SHOULD KNOW

September 12, 2019 Bia Ali Comments Off on WRITERS YOU SHOULD KNOW 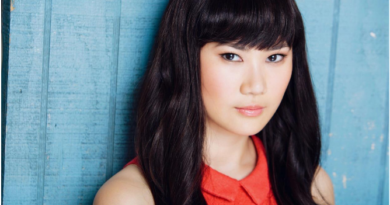