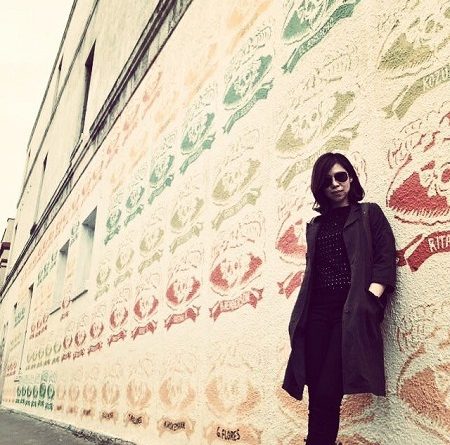 There are plenty of things to do in order to produce a film or a commercial or a TV show or getting a beautiful model’s face on the cover of a world famous magazine. One of the jobs that seem to go unmentioned so many times is the position of casting director. Soonyoung Han, the well-known Korean casting director knows this all too well.

Even though she rose through the ranks from model booker to manager to casting director to global casting director for a huge Korean agency, he job seems to always be in the background, so to speak. And she doesn’t mind that but she does think people should know what a casting director does, in case they ever want to do the job that brings actors and models together with producers and photographers and movies and magazines.

She has been doing this kind of work for some time, mainly in her native Korea and it all boils down to a lot of hard work and research, which is usually paid off in a great deal of satisfaction and it does, of course, provide a very good living to those who are diligent and conscientious, like Soonyoung.

She says it is very basic work with a lot of details thrown in to make it interesting. First, you have to know what the creative agency or producer wants and then you have to look through hundreds and maybe thousands of photographs to find someone who may fit the role. Once you find that person then you introduce them to the producer and if all goes well, then your job is over for the time being. The only problem with that, however, is that generally the producer never or rarely chooses the person you give them first, so you have to have other people to send to them if the first one doesn’t work. This can take days, weeks or months but the casting director never gives up and is always looking for interesting people and talented artists to fit the bill of a producer or creative agency.

Soonyoung has done this hundreds if not thousands of times and now that she is working internationally so she has even a bigger challenge ahead of her. Since she is a well established casting director things run pretty smoothly when she’s on the job. But she is always looking for Mister and Miss right, so to speak and she always manages to find them just in the nick of time. 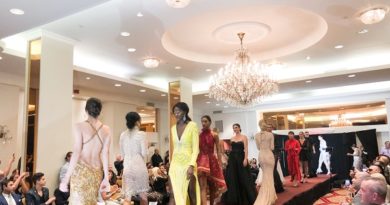 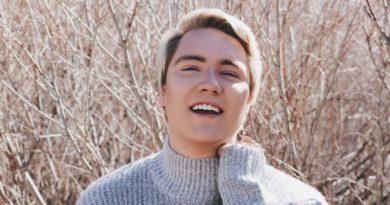