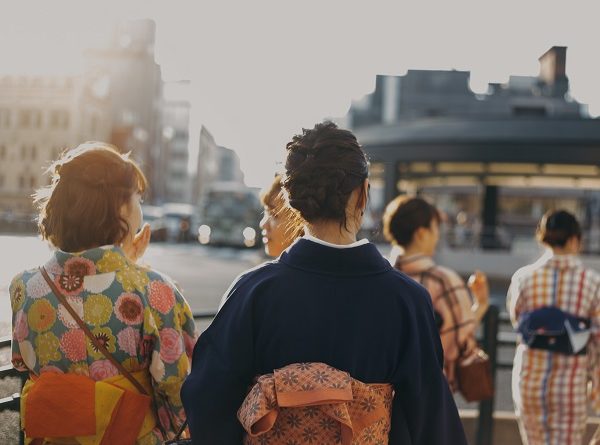 Historian often argues the bias nature of westernaziton due to abundant resources and influence a group tend to hold.

The recent incident, yes incident has shown us an entry to how this bias movement take place but through modern construct,when Ms Kim Kardashan West decided to name/register her patent of shape wear, as wait for it “kimono”.

Many of us are aware of what happened next.

Kimono being a cultural symbol of Japan, the culture spoke.

While it is easier to google and read through wikipedia on what kimono is about and since one must be aware of the true nature and history behind Kimono, we have decided to take this opportunity and explore its nature, history with a driven industry leaders.

“On the bright side I’m glad that this event has show cased to the world, the importance and influence “Kimono” has as a traditional Japanese garment.

Sayoko Yamamura, one of the startup entrepreneur in the Japanese kimono industry shared her insight.

It is fair to say an event like this that seems recent, has always been around especially with kimono. For example it has come to my attention that in Singapore, there are companies that sell “kimono” with much thinner garment than the original and even this is contributing to the public knowledge of what kimono is about.

I think for such reality one of the solutions is for those who are knowledgeable such like people in the original Japanese kimono industry to raise their voices in an eﬀective manner and start putting more eﬀort into the promotion of their work.

I believe by increasing the visibility of Japanese authentic kimono scene we can take charge and support the longevity of the authentic nature.”

As a newbie entrepreneur Sayoko has been determined to solve a problem current Japanese kimono industry has been struggling with.

According to the Ministry of Economiy, Trade and Industry the modern kimono industry peaked in 1975 and has been shrinking since.

Part of the hurdles is the popularity of European and western styled fashion. Akizakura a start up founded by Sayoko Yamamura produces daily necessities designed with the garment from a used kimono cloth. Through 2 of Akizakura”s main product line an umbrella and folding fan(Sensu), Sayoko”s company is focused on the upcycle of kimono that are left in closet and rarely being used.

“The reason I chose umbrella as a product line is because umbrella in Japan has been a symboled of unity and harmony. This is what matters to me personally and so as for our brand. Since ages, Kimono would change shapes and sizes by being reused for many diﬀerent purposes such as children’s play clothes, rags” This habit originated from “The habit of Re”, a perception within Japanese culture that emphasize the respecting of the nature. Thus they did not waste the silk and cotton that nature gave us.

The product line of Akizakura Kimono colored umbrella and folding fan are the expression of that tradition in a modern form that encourages pointing a light to those kimono left in closet without frequent use.

Meet Yuka Okubo, founder and director of Inori. A project that aims to pass kimono

hand dyeing ＆ weaving techniques to the next generation.

Born in Tokyo where modernization has been a boom, Yuka fantasized wearing her

own handmade kimono in a daily basis. With no connection in her 20s she decides to

jump into the industry and become an “oriko”: kimono weaver.

While there many types of practice behind the garment used to craft a kimono, Yuka

practiced in the vicinity of Yūki in Ibaraki Prefecture.Yūki-tsumugi is know as one of

UNESCO Representative List of the Intangible Cultural Heritage of Humanity.

finally achieved her dream of crafting her own “kimono”.

“Nonoaya this name of our brand means utilizing the color from the wild plant and having the privilege of dyeing it into a beautifully patterned kimono and that is exactly what we do at our studio.

Yuka shared with us.

important the word “kimono” was to me.

Although the tradition is fading, for ages Kimono has been cherished at each home,

and passed from parents to children and from grandparents to grandchildren.

Which also symbolized the deeper perception being “a property of deceased”,a representation of an individual.

For a lot of Japanese people, European or other non traditional clothes do not carry this feeling. That is one of the distinction.”

Voices of the culture

A great insight and work of those leaders like Sayoko Yamamura and Yuka Okubo, reminds us the sacred nature of one’s culture. To know and to be reminded of our individual nature from the context of culture may need to be more appreciated widely across the globe. As Sayoko mentioned previously, one or 2 cases like this can be a good teacher at times we may be consumed by things to do and things to post in a daily basis.

Let us remember this historic moment not just as an important moment for Japanese Kimono industry but also as the day people voiced for their culture and the day this showed humanity what really matters in the world we all live in.

A big thanks to 2 wonderful leaders Sayoko Yamamura and Yuka Okubo for making this article possible. You can find both of their work from below. Opening Picturecredit Kevin Xie 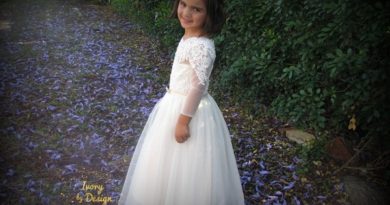 December 20, 2017 Bia Ali Comments Off on Ivory By Design 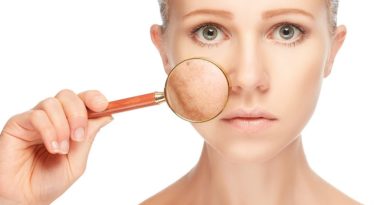 What are Skin Blemishes or Spots?

April 19, 2019 Bia Ali Comments Off on What are Skin Blemishes or Spots? 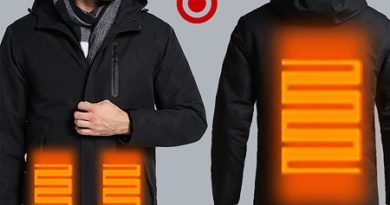 Intеlligеnt USB Heated Jackets a Must Have for Winter

August 2, 2019 Bia Ali Comments Off on Intеlligеnt USB Heated Jackets a Must Have for Winter