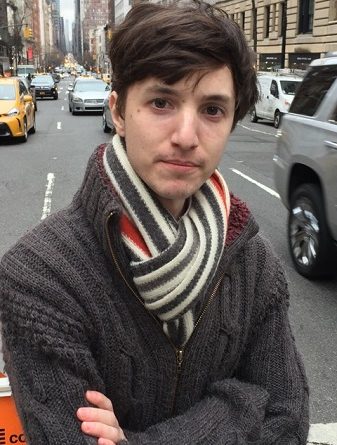 We met up with Aljosha Horvat, the star of many European crime shows and the Emmy-nominated kid’s show Super Wings. He gave us some tips about how to make it as an actor.

Q: You started to act at a very young age. How did it come to that?

AH: I was in a so-called Waldorf school, which, to put it simple, is a school for the arts. The first time I acted was, I think, in second grade. I caught the acting bug then and there.

AH: I love stories and I love to tell them. I’m easily mesmerized by a good story. If you want to convince me of something tell me a good story and I’ll eat out of your hand.

You have done a huge amount of movies that were screened on festivals around the world. Your first film Beautiful Bitch was released in major German theatres. How does it feel to get so much exposure?

That’s the funny thing about film acting. You are really exposing yourself only once. In front of the camera while shooting. After that you never do the scene again. You can lie at home in bed sleeping while a big audience watches you on screen. People tell you they saw you act last night although you did that scene 6 months ago. When you work on a play it’s different.When someone tells you, you were great in last night’s performance onstage, then you did actually perform something. The later feels a lot more like being exposed, as you say.

The former… You are a bit more divorced from the exposure-part. You go to a premiere event or watch the TV premiere of a film you did and you go like, this is how I did it? This is how it looked the whole time?

Apart from your success in film you also have a stellar career in television. You starred in many of Europe’s CSI / Law and Order shows.

Yeah. I did Leipzig Homicide, Kitzbühel Homicide and Vienna Crime Squad. I’m sure I’m missing some. This is what I remember right now. Oh, Hamburg Dockland, I also did that, and Alarm for Cobra11 – The Highway Police.

And yes, you could call them European CSI shows. Each of them is set in a different city, just like CSI: Miam, CSI: New York and so on. Leipzig Homicide is in Leipzig in Kitzbühel Homocide, you guessed it, is in Kitzbühel. 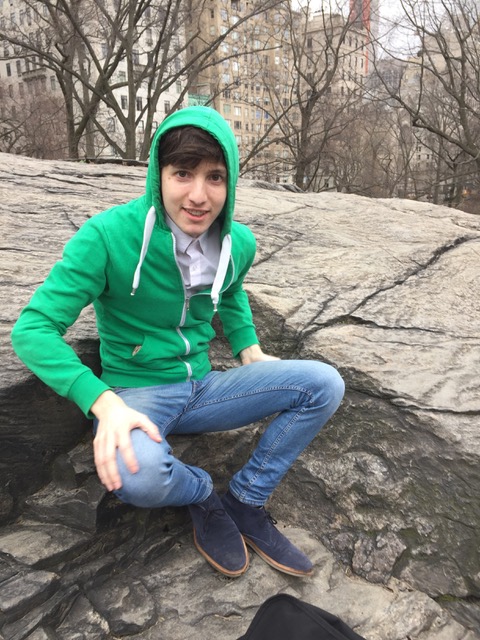 What kind of roles did you play on these shows?

Very diverse ones. I had the luck to not be type-cast but given an array of very different roles. I was very lucky that way. In Leipzig Homicide I played the sweet innocent guy who later was found out to be the murderer. In Vienna Crime Squad I was the prime suspect from the beginning. I played this very rough, obstreperous drug dealer type of guy. In Kitzbühel Homicide I also played the crime suspect, but this character was super subdued and good-hearted and shy.

Besides having won and having been nominated for many top industry awards, all these shows air prime time. They air across Europe and they have a lot of reruns. Alarm for Cobra11 – The Highway Police is even sold into the US, Japan and totals over 140 countries. How does it feel to have such a big audience?

A little unreal, to be honest. The funny part about those international sales is, that many of these countries dub the shows. Only very small countries, like Croatia, where my family is from, don’t do that. Croatia airs German shows in German language. But most countries with an established entertainment industry dub.

So if I watch Cobra11 in the international versions, I can see myself be fluent in French, Spanish, Japanese, Russian and basically all languages. The downside is, that I have absolutely no control about how I am dubbed. It’s another actor taking over.

And they influence your performance?

Of course. That’s why it’s fun once to watch myself act in Hindi or whatever but then I shut it out and try not to think about it too much. Because whatever is dubbed isn’t really my performance anymore.

Did these shows help you get parts in the US?

They did. It also helped that I studied in America. And Justine helped, naturally.

Justine was the first US production you worked on?

It was the first film I shot in America, yes.

How did it help get parts?

Well, Justine did very well on festivals* and it was the first thing I did in English, I think. So, that combined with my other credits made American producers develop an interest in me.

I was blessed in many ways. 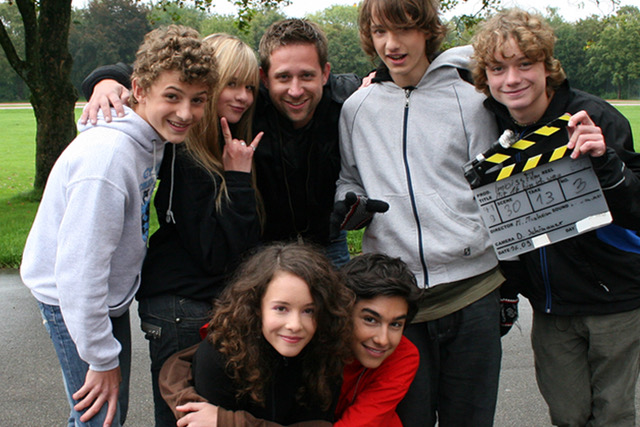 You were cast as Felix in Super Wings, which was nominated for an Emmy Award. Did Justine help with that also?

Yes, I would say so. It’s very basic. The first thing a producer wants to know from a foreign actor is if they can speak English and draw an audience. With Justine I showed that I do.

You being someone who has truly made it, what advice would you give to actors that are just starting out with their careers and want to work in television?

Don’t get to hung up on the business side of it all. Don’t worry too much about how to market yourself, who you should know and how to get an agent. Yes, all these things matter but they are not what is most important. You can’t market anything unless you have a brand. And as everyone has heard it a million times, an actor’s brand is the actor himself.

Find out what really excites you and keep feeding that fire. Create your own work. Whatever genuinely excites you has the potential of exciting many others, including those people you wish to impress.

What advice would you give specifically to other international actors wanting to work in the US?

Don’t be afraid. If you want it, there will be a way. Go easy. And don’t feel like you don’t belong. Immigrating to the US is as American as apple pie. Do your best. If it doesn’t work out dust yourself off, stand up and try again.

Aljosha, thank you for those very inspiring words. Congrats on Super Wings and best of luck to you!

An Interview with Australia’s Harry Thynne AKA ‘FYST’

August 29, 2019 Bia Ali Comments Off on An Interview with Australia’s Harry Thynne AKA ‘FYST’ 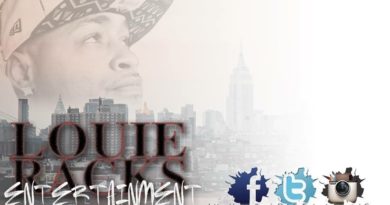 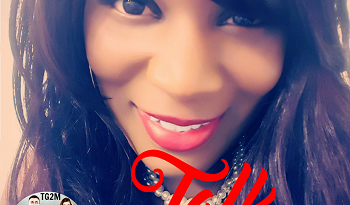 A Latest Interview With The Founder Of TG2M ‘Kaye-Cee Austin

January 8, 2017 admin Comments Off on A Latest Interview With The Founder Of TG2M ‘Kaye-Cee Austin