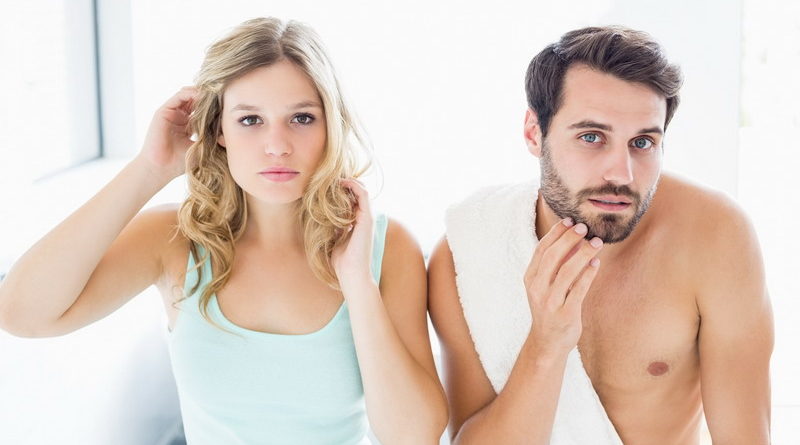 Medical science estimates that skin cells live only two to three weeks before dying and being replaced. That’s not long in the grand scheme of things. When you stop and think about it, it means your skin is constantly being ‘turned over’ by the natural cycle of creating new skin cells to replace those that have died. This is why we exfoliate.

Some people exfoliate with an alpha hydroxy acid serum; others use more abrasive methods such as pumice stones or tools covered with a sandpaper-like material. The one thing all the methods have in common is their purpose: removing those dead skin cells.

For the record, both men and women should be exfoliating when and where necessary. According to the makers of Poéthique Radiance Boosting Serum, exfoliation is as important to radiant skin as proper cleansing. Below are three good reasons to exfoliate on a regular basis.

Skin cells naturally produce a sticky substance that helps them bond together. When cells die, that sticky substance doesn’t necessarily neutralize. The result is that unattended skin builds up a layer of dead skin cells that just can’t seem to break free. You’ll know you have a significant layer of dead cell build-up if your skin looks dull and worn.

Some experts have likened the practice of neglecting exfoliation to wearing a worn out, faded suit or dress. Those worn-out garments present a dull appearance and one that just looks old. Built-up dead skin cells do the same thing. By exfoliating, you are clearing away the dead skin, thus releasing the healthy skin underneath. It results in a brighter, more youthful looking complexion.

Our skin produces its own natural moisture barrier by way of sebum. There are additional barriers that keep germs and bacteria out as well. Another problem associated with dead skin cells is that they interfere with the functioning of these natural barriers. That’s why people who do not exfoliate are more likely to experience conditions like dry skin.

Exfoliation helps to encourage the skin’s natural barriers by getting rid of dead skin cells and debris that interfere with them. Think of it in terms of water-resistant canvas. In good condition, a canvas tarp can repel water even during a fairly moderate rain storm. All it takes is one spot of oil to change that. Dead skin cells are like oil on canvas in that they interfere with the natural barriers against moisture, germs and bacteria.

Dead Skin Cells Can Cause Discomfort

Most of the time, we think of exfoliation in terms of the face and neck. Companies that market products like an alpha hydroxy acid serum make those products for use in these primary areas. But what about other areas –  such as the elbows and heels? They also need exfoliating.

Dead skin cells accumulating on the elbows and heels can cause quite a bit of discomfort. In some people, the result is dry and itchy skin that can be nearly maddening. These are the areas where you would use an abrasive tool rather than an alpha hydroxy acid serum.

The good people at Poéthique recommend their own serum with natural alpha hydroxy acids for the face, neck and hands, complemented by an exfoliating tool for the elbows, heels and other areas where more aggressive exfoliation is necessary. The goal of exfoliation is the same regardless of the area of skin being treated: to remove dead skin cells so that living skin underneath can function the way it is supposed to. 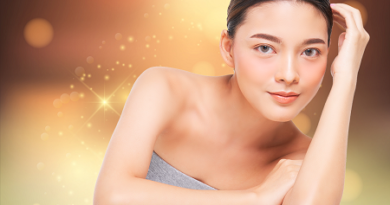 August 30, 2019 Bia Ali Comments Off on Facial Exercises For A Slimmer Younger Face

5 Things You Should Be Doing For Your Skin

April 16, 2020 admin Comments Off on 5 Things You Should Be Doing For Your Skin 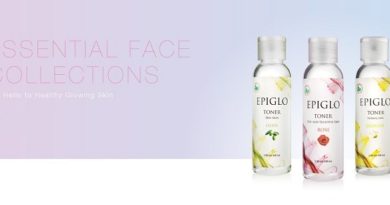