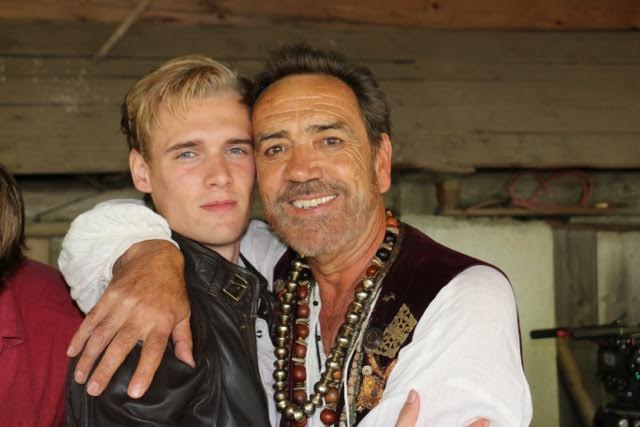 It would be fun to be an actor but apparently, it’s not all fun and games – there’s a lot of hard work involved. At least that’s what some actors say. We asked the talented, British actor Harry Jarvis what he thought about the rumor of all hard work and no fun and he told us that it depends on a lot of things. He said if you come to the set prepared, that is, knowing your lines and everybody else’s lines for that matter, then life for the duration of the shoot is probably going to be much easier than if you had to struggle every day just to try to catch up to the rest of the actors who are prepared.

He also said that when he was filming the historical six-part series Queens, he had a great time and so did all the cast members and the director (Jose Luis Moreno) because every single one of the participants were prepared. He told us that since there is a lot of down time on TV shows and movie stages when sets are being rebuilt or the lights are being moved, that fun or relaxation can be had at those times. Harry said that going to work when you’re making movies for a living is the dream job (if you’re prepared) and that he couldn’t see himself doing anything else for a living – ever.

Being an established actor means that you have worked your way up the ladder and have done quite a few roles, which Harry has certainly done. His resumé can attest to that because it is very long and has long lists of TV, theatre and Movie roles he has played in the last few years. He is based in London and he is always working on something and he told us that for him, always improving his acting skills is imperative. He attends workshops and works with accent and acting coaches when he is not actually acting. We asked him about working on the horror film The Dare and what it was like to act alongside Richard Brake (Game of Thrones, Batman Begins, Spy) he said “Richard’s an incredible actor and when you work with someone who’s that good you automatically up your game to match them, then you go on to your next job and you try to bring that momentum with you”. Harry finally told us that having that kind of experience on a regular basis is something that is a great deal of fun and it only helps an actor improve his or her skills. 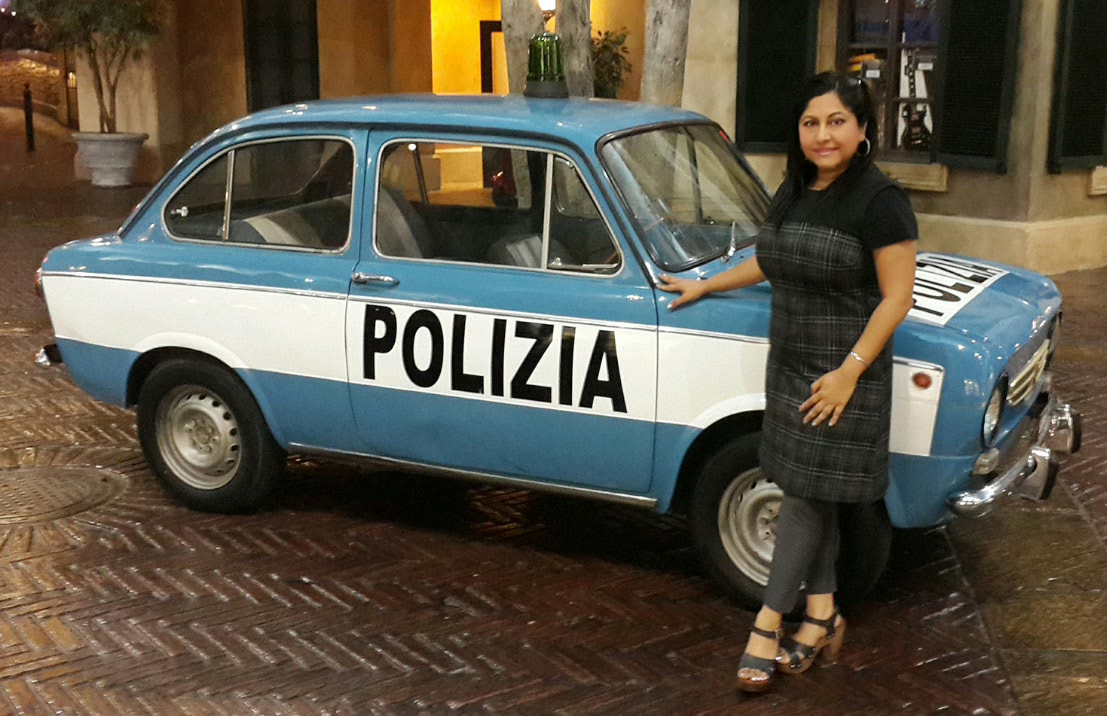 Caelle Alexis rises to the highest echelon as an Instagram model

August 6, 2020 admin Comments Off on Caelle Alexis rises to the highest echelon as an Instagram model