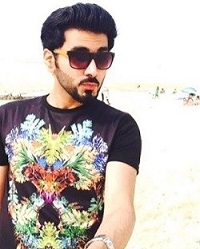 Shan Malik is the reason behind the beautiful smiles on many faces. Keeping his followers updated about his travel and entertainment stories, Shan has never let ennui spread its wings. He was born on December 1st, in his home country Pakistan. He grew up there and later went abroad for higher studies. He holds a Masters Degree in Information Technology (I.T) and Business Studies from London, United Kingdom.

With the growing age, Shan has been a socialist naturally. And, he made a profession out of that. He is not just an entertainer, he is an entrepreneur. It was in the days of his higher studies that he started out as freelancing and did small projects on promotion and advertisement. Today, Shan Malik has been able to impress and gather approx 1 Million followers on the well-known social website Facebook, and his followers on other social networks like Instagram and Twitter are increasing rapidly. He actively participates on his social media accounts and never misses a chance to make someone’s day. As an educated citizen of the world, it is Shan’s aim to spread smiles and show people the beauty of the world. Every now and then, he also endeavours to motivate his large number of followers to achieve the best out of their lives.

An entertainer and businessman by profession, Mr. Malik actively participates in promotional activities. He has been awarded with a chance of working with some notable Pakistani and Indian artists. He has been a part of numerous social media conferences as a speaker and In 2013, he attended the world’s biggest social media conference ‘Social Media Examiner’ in San Diego, United States. And, he was the only Pakistani attendee there. 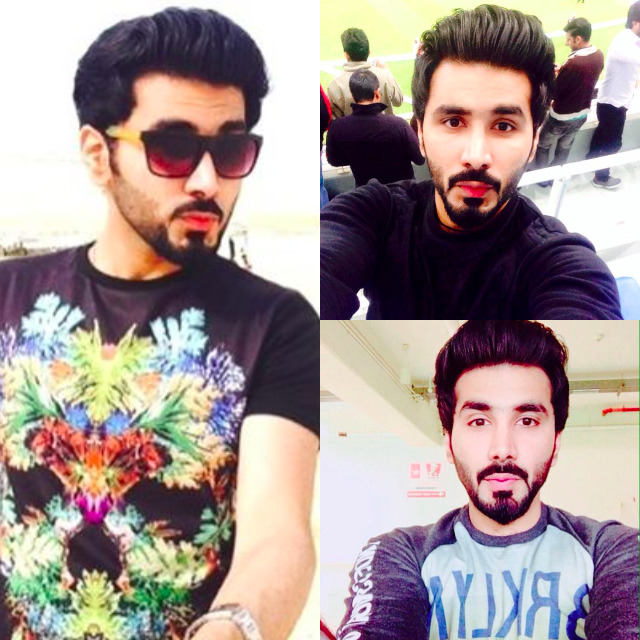 He has created and designed fan pages of various, significant Big Pakistani and Indian artists on Facebook. Not just that, he had been assigned to promote them as well. Shan successfully had millions of people like their fan pages by advertising and promoting their pages and content on facebook.

From travel to media, Shan Malik knows how to give his followers a fine time. He has also successfully organised several large-scale concerts and events in Dubai and London as an investor and advertising partner.

His platform is growing rapidly now.To Find out more about Shan Malik, Follow this Link : 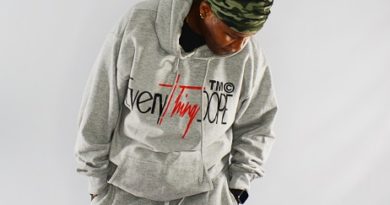 October 3, 2019 Bia Ali Comments Off on Every Thing Dope 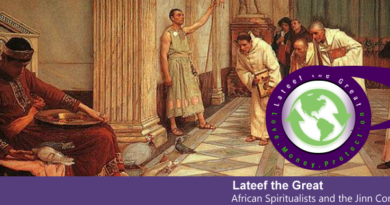 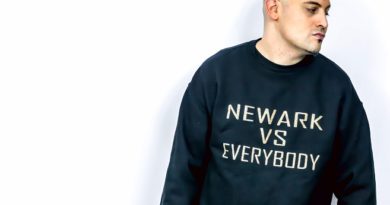 May 30, 2020 admin Comments Off on Lovari Covers Madonna’s “Rescue Me” (Quarantine Music Video)