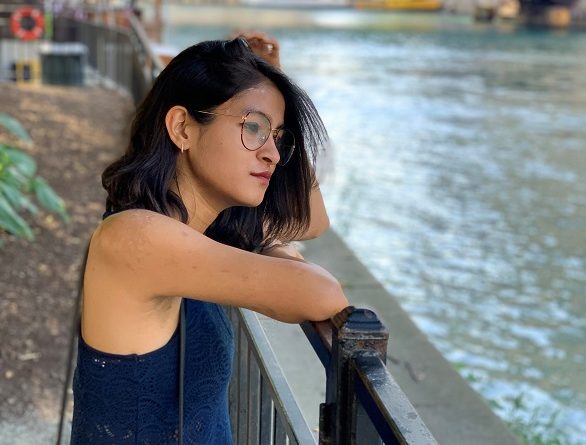 According to Wikipedia, the definition of an architect is a person who plans, designs and oversees the construction of buildings. The term architect derives from the Latin architectus, which means chief builder. Wikipedia also defines Production Designer in film or TV as the person responsible for the overall visual look of the story. The production design gives the viewers a sense of the time period, the location where the protagonist is existing, and what the characters are doing or feeling and why. Working directly with the director, cinematographer, and producer, they have a key creative role in the creation of motion pictures and television.

So, the architect builds buildings and creates a “look” and a feel and a sense of time and place that is designed to last a long time. The Production Designer does a very similar thing but her creations are specifically made to be very temporary. That is, generally, after the film is shot, the sets are torn down to make way for another production and another vision by a different Production designer. Rashi Jain, is a master at both of these disciplines and her high aesthetic standards must evoke at least a sigh of sadness and frustration from her and other crew members when her short lived backgrounds and set pieces vanish. But that is the name of the game and she gladly moves on to other projects where she colludes with the cinematographer, director and producer and comes up with newer and even more wondrous designs to help make the film and the story and the actors more believable. Her designs are always unique and yet they fit in perfectly with the tone of the film, never standing out to show off her immense talents, but they are as perfect to the whole as water is to a fish aquarium. You know it is present but it is there because it should be there.

Rashi Jain is a major player in the California film and entertainment industry and she is a force to be reckoned with. Her visual perception of the life and action around her seems to translate into a world of color and inviting shapes that beckon us to come closer. We feel that since she has mastered architecture and Production Design (among many other things including languages) there is apparently no limit to her artistic way of expressing what she sees in the world. 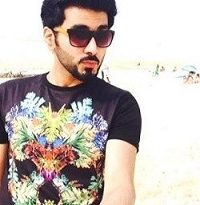 Shan Malik – From Entrepreneur to Entertainer

January 25, 2017 admin Comments Off on Shan Malik – From Entrepreneur to Entertainer 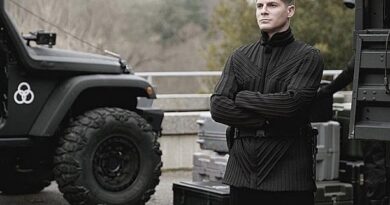 December 3, 2021 admin Comments Off on Robert Palmer Watkins Returns As Lt. Frank Newton On AMC’s The Walking Dead: World Beyond This Sunday 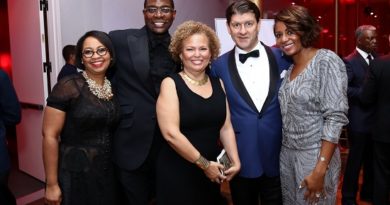