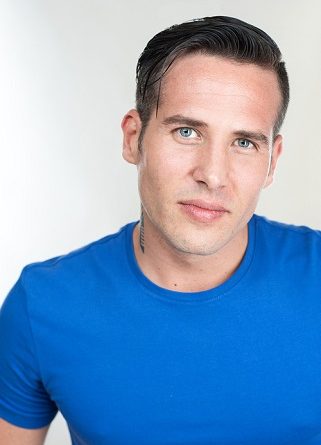 Sometimes the universe just does its very best to make sure someone does what they’re supposed to do. That’s certainly the case for Manuel Soro, the suave Italian mixologist turned actor whose now one of the hottest names in Hollywood.

So how did a man who used to travel to beautiful places like Ibiza and Hong Kong as a bar manager turn into an actor of all things? Well, we can all thank the famed Stella Adler Academy of Acting and a moment of brilliance from a New Zealand film director.

While on a jaunt around the world, Manuel was cast in a short film called “Spanish Diamonds” by the director, who came all the way from New Zealand to shoot. Apparently seeing the brilliance in Manuel that is readily apparent now, he was set to be the lead of the film after finding him to be a perfect candidate for the role.

What the director might not have known at the time is that Manuel was born to act. Growing up in a tough neighborhood in Italy, he loved to do performances as a kid and imitations of different Italian accents. He even saw his time as a bartender as a performance for guests. Sometimes the best training is where you least expect it, and Manuel credits his performance skills cultivated in the bartending industry as the reason he’s still able to look great on TV and on the silver screen today.

Now based in LA as a full time actor, Manuel’s really making the most of his time thanks to his hard work and dedication. Never one to shy away from setting big dreams and goals, his wishes are to one-day work with Al Pacino and the beautiful Penelope Cruz. Even though he’s eager to learn from the best, Pacino and Cruz might be able to pick up a few tips from Manuel as well.

Like any great performing artist, Manuel’s future plans are simply to act and love. He has a couple of projects coming up this year, but is never one to rest on his laurels. He still says one of his favorite and most eye-opening experiences was being cast in the fourth season of the Adult Swim show Black Jesus, where he really learned to trust his instincts and just go for it no matter what. Truly a lesson all of us non-actors can apply to our lives.

For those aspiring to make as big of an impact as Manuel did in Hollywood? Well his answer is simple, just keep loving what you’re doing and stay in the present. 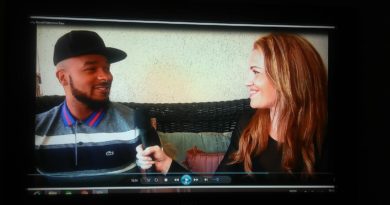 May 1, 2017 admin Comments Off on MARIAH CAREY AND BEYONCE’ CHOREOGRAPHER ANTHONY BURRELL 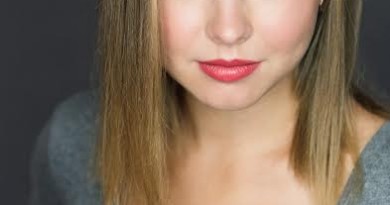 BEAUTIFUL AND TALENTED RUSSIAN ACTRESS KRISTINA PILSKAIA, FROM THE FILM ‘365’ 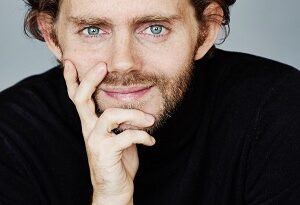 A Man Of Many Talents, Actor And Filmmaker Mike Archer

May 14, 2022 admin Comments Off on A Man Of Many Talents, Actor And Filmmaker Mike Archer