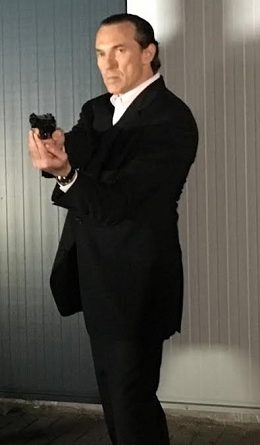 What do they call a Russian actor who has been featured in five motion pictures, a TV series and has produced and directed modeling shows, beauty pageants, directed and produced shows at the famous “Twins” Theatre in Moscow, plays the piano and the viola, modeled at the Moscow Fashion House and who was also a Special Forces Soldier in the Russian Army? Do you give up? Well, the answer is: Ego Mikitas.

Ego is the Greek but heritage, but born in Russia actor who has been in over five feature-length motion pictures plus a TV series and is one of the busiest actors in the world right now. He’s so busy internationally that he has homes in Melbourne, New York, Bangkok and Moscow. Apparently this native Muscovite really gets around.

I looked him up on the website IMDB and found some great PR photos of Ego. He holds a sword like a pro in the shot from the movie The Odyssey, where he plays King Priam, one of the main characters. Other photos show him in different guises, such as the intelligent and somewhat refined mob assassin in Out For Vengeance. This guy, Ego, that is, can play assassins and tough guys all night long because he knows what it takes to defeat an opponent – he received highly skilled physical, mental and psychological training in Russia’s Special Forces, when he was a member for several years.

The dignity with which Ego comports himself lets producers know right away that he is the right person for the job. He has all the talent and confidence to get the job done and to make it believable. In fact, I wouldn’t doubt that when Ego walked into an audition room some producers got the idea to make a Russian James Bond and cast the guy standing right in front of them as Bond, James Bond – or whatever the Russian equivalent of that would be. Or, perhaps Ego could be the next James Bond super opponent.

Either way, it would work and Ego should be that character. He has enough experience, acting and otherwise, to play any part. But when you start looking at his photographs and reels, you realize that there is something very substantial about this actor. Look into his eyes and you will notice that there is actually something going on in there. We can’t wait to see him as the next Russian Bond. 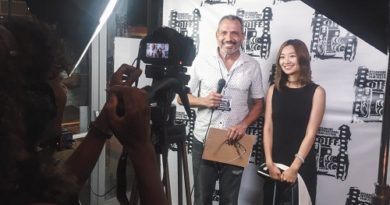 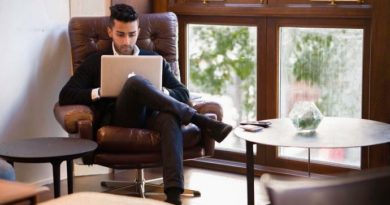 May 22, 2017 admin Comments Off on Neil Mathew Takes Entrepreneur To Another Level 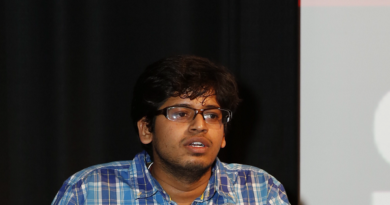 1,009 thoughts on “THE EXCEPTIONAL WORK OF EGO MIKITAS”