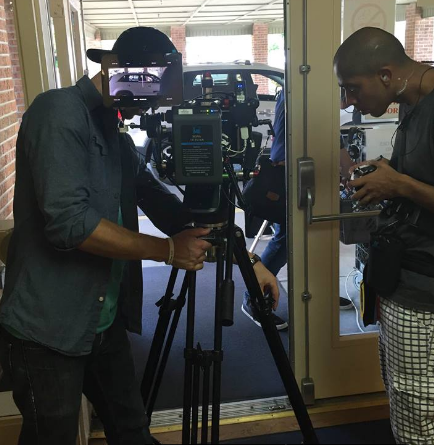 Ah…the thrill and glitter of Hollywood! All you have to do is stand on the corner of Hollywood and Vine and sooner or later you’ll be discovered and become a big time movie star. Isn’t that how it works? However, not too many tinsel town hopefuls have been discovered hanging around that famous intersection. The only people who have noticed anyone loitering there are the police and they move the eager aspirants along post-haste. Besides, making it the film industry doesn’t depend on luck at all – it is all about hard work and dedication to one’s craft.

Take, Sharath Chandra, for example.  Here’s a guy who was raised in India, fell in love with the whole concept of story-telling through movies, went to the Philippines to earn a degree at the International Academy of Film & Television, then flew to Los Angeles where he ate, slept and breathed everything film production at the New York Film Academy and then began to accumulate a very noteworthy body of work for himself. He’s not an actor but a writer, director, editor and cinematographer, along with being a highly skilled and experienced producer, so maybe Hollywood and Vine wouldn’t have been such a practical idea for him anyway.

Sharath has contributed to so many projects that we actually lost count when we were looking at his resumé. We did manage to remember a few of the films he worked on though: one of them was the feature-length motion picture Borderland, with Bruce Dern and Peter Fonda, directed by award-winning Paul Street. Sharath also worked as the Assistant Cameraman on Shake Off The World, which was directed by Chuck Williams, and Regen, where he also was the Assistant Cameraman. He was AC on Forced To Kill and We Are Fathers, two more independent features that have done well and garnered some great reviews.

Sharath has also written, directed and edited several highly praised shorts including, Small, My Lady, The Look, Romeo Versus Juliet, D-Date and many others. His skills are incredible: he speaks four languages fluently – English, Hindi, Telugu and Kannada, and he also types 80 words per minute. We just threw that in because that must be a world record for a producer/director. Sharath has been very busy lately and it appears that the demand for his talents is not going to end anytime soon. He has projects scheduled all the way through 2019 and we can’t wait to see what he’s going to do next. 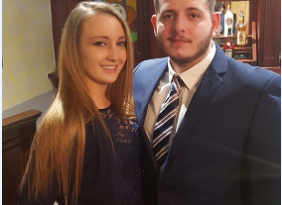 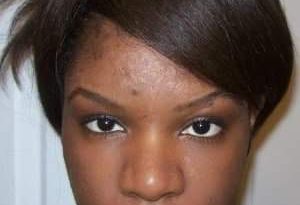 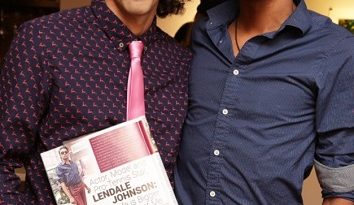