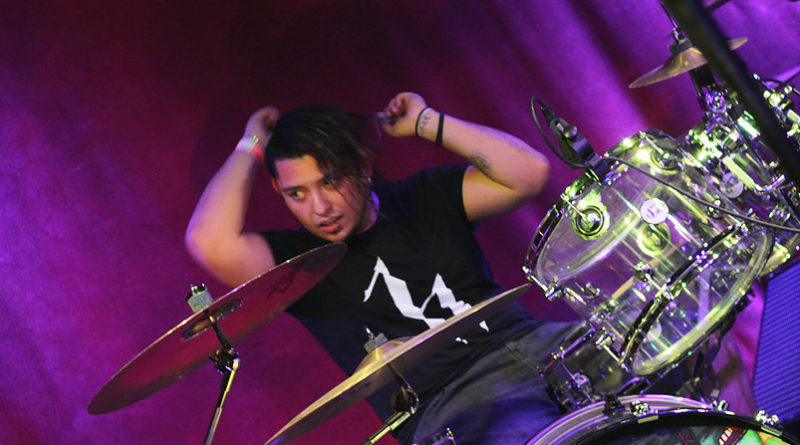 Music has an inherent way of transporting people to different worlds – inner worlds that are filled with feelings and brightly colored visions born out of the marriage of rhythmic sound and one’s own imagination. In other words, listening to music can take you places in your mind that you never dreamed of before. And sometimes, music enables your physical movement from one place to another also. Music moved the talented drummer Andres Vega over 1,500 miles from Mexico City to Los Angeles.

What? No, this isn’t a science fiction script that tells the tale of one of the pre-eminent Alternative Metal/Hard Rock drummers who was whisked away from one country and delivered fantastically to another country by the magic of music. Andres Vega simply took a plane to California after studying at the fabled Drum Academy of the famous drummer Tino Contreras and years of playing national and international gigs with some of Mexico’s top touring bands.

It’s just a story about a very talented musician who played his drums at the National Jazz Festival in the Nezahuacoyotl Concert Hall in Mexico City and performed at the International Jazz Festival in Puerto Principe, Haiti, among many other famous musical destinations and festivals. Andres has played with the best musicians in the this hemisphere and is a founding member of the band Bonesteel based in Hollywood. He is also a member of the band Haster created in Orange County. Haster won high praise and numerous awards in OC and was nominated Best Metal Band at the Orange County Music Awards in 2014. That same band was the winner at the well-known Rockstar Uproar Battle of the Bands.

Andres attended the famed Musicians Institute in Hollywood and earned a degree in drum performance. He has recorded live and studio albums in Mexico City and recently he appeared in the band Affriction’s music video, which was filmed in Los Angeles.

Bonesteel also just released an EP, so Andres has been pretty busy and has a lot on his plate this year. He will be recording a new album along with a music video and then he’ll be going on tour across the country. See, music really can move you. 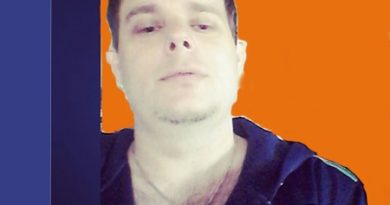 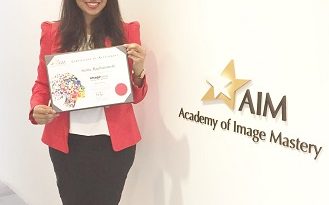 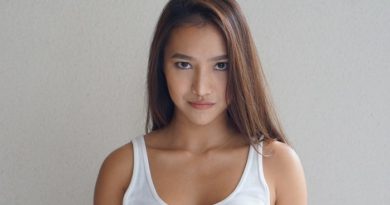 August 17, 2017 admin Comments Off on Actress and Print Model Ingkarat