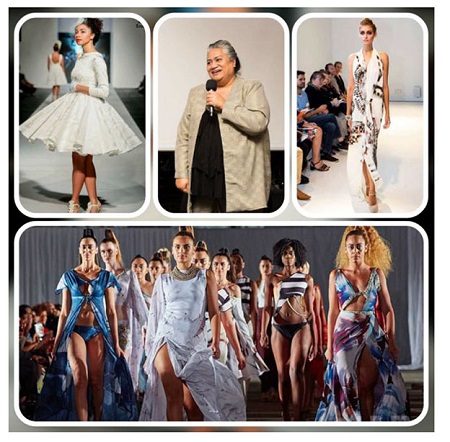 The international partnership, will gain the Pacific Runway Fashion brand the influence and recognition it desires to make a prominent mark on the Australian fashion scene, and beyond. The Pacific Runway Fashion has grown exponentially since its inaugural event just last year, with the involvement of more than 26 established and emerging designers in 2016.

A partnership with the Australian Museum will be launched post-extravaganza at the exclusive “welcome sneak-peek reception” for the designers. The Australian Museum is joining forces with the Pacific Runway Fashion team to host the sneak peek event as a lead up to the upcoming main event which is scheduled to be held at Dockside Pavilion, Darling Harbour on the 21 October 2016. As part of the partnership, Australian museum is also offering an in-house residency program for one of the lucky participating designers this year.

An evening of fashion, culture and music will bring Sydney’s iconic Pavilion Dockside roaring to life on the evening of Friday 21st October, fundamentally to provide designers a prestigious platform to gain experience and exposure. It will feature local up and coming designers and models, and a host of international designers.

Failepou Peni, owner of the major event sponsor LEPOU said, “Models from the Pacific and other ethnic minorities make up only 7% of the industry here, so they’re very under-represented. We hope to change that.”

VIP guests, media, and celebrities will be treated to a glitz and glamorous night of fashion, showcasing an array of couture in ready-to-wear, resort wear, swim wear and ethnic designs. Being the biggest island in the Pacific, Australia is the primary leader and vital catalyst for the Pacific’s progress in the fashion industry.

With over 35 years of experience in the industry, fashion designer Failepou Peni has been working behind the scenes to mentor and support the independent international platforms and fashion events in Samoa, Papua New Guinea and New Zealand. She will soon fly to New Zealand for the Pacific Fusion Fashion Show, acting as a judge to select a designer to represent New Zealand in Sydney’s Pacific Runway Fashion Extravaganza.

Peni notes the particular significance of partnering with Papua New Guinea, describing it as a “booming” country – both culturally and in the context of fashion. Peni also noted that the Papua New Guinean government has a desire to leverage its fashion culture to accelerate tourism there. 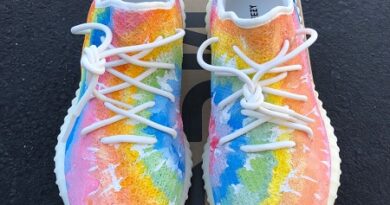 October 11, 2020 admin Comments Off on Custom Painted Nike and Adidas Sneakers by Artist B Street Shoes 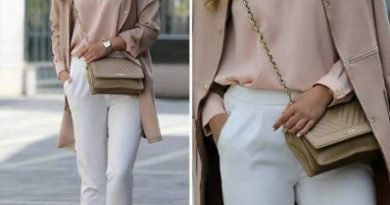 2019 Fashion trends that can become part of your daily looks

February 11, 2019 Bia Ali Comments Off on 2019 Fashion trends that can become part of your daily looks 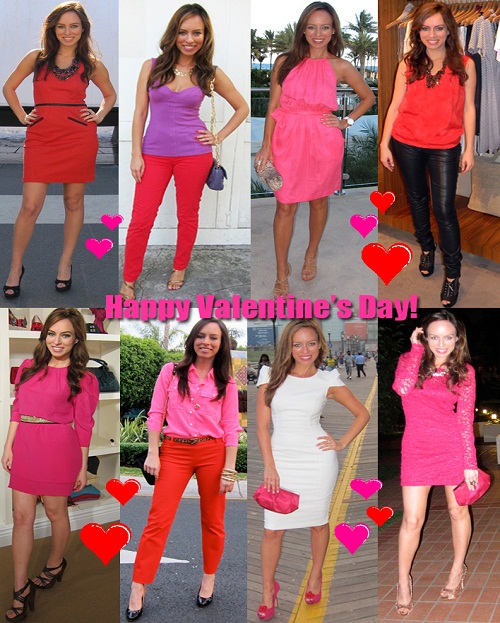