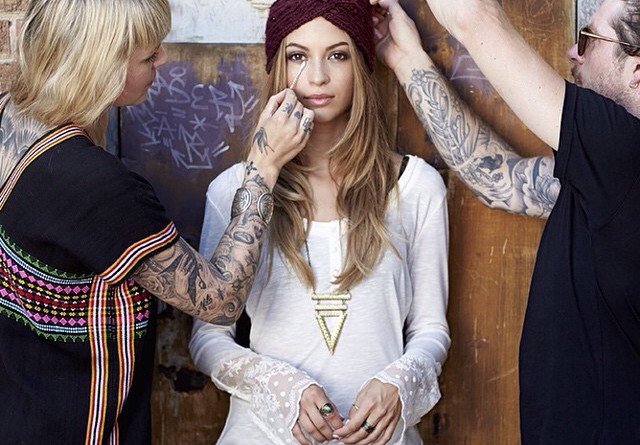 Hair artists are rarely seen and the only people who recognize them on the street are the women they work on and their friends, family and associates. On the other hand, a hair artist’s work is recognizable, and if he has reached the level of competence and skill that Paul Desmarre has, then his work is seen in first-rate fashion magazines, like Elle, Madame Figaro, Jalouse, Marie Claire and W, throughout the world. His work is also visible in Milan, New York, London and Paris during fashion week and in-demand on celebrity photo shoots, commercials and music videos.

Paul Desmarre’s work fits into each one of those categories and he has done each one of those things. He does much of his behind the scenes work, so to speak, at the famous Beverly Hills salon, Cristophe. If you can’t get an appointment with him there, then he is probably on a movie set or a location for a shoot working wonders with some actress’ hair, like Pamela Anderson’s new pixie cut. Be patient though, he will be back, even though the entertainment industry keeps him quite busy.

Paul started out in France, where he was born and discovered early on that hair was going to be an important part of his life. After working at the storied Coiffirst Salon on the Champs Elysees in Paris, Paul moved to Los Angeles to work in Beverly Hills and Hollywood, which has been very successful for him. His portfolio can be seen online at the Exclusive Artists website and you can see for yourself all the wonderful things Paul can do with hair. 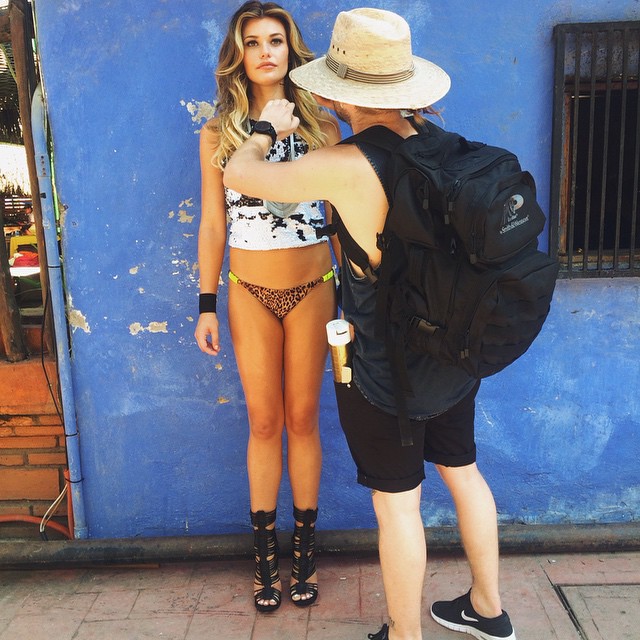 Celebrities have Paul on their speed dial because he is their go-to hair designer and stylist and his work has only gotten more creative and better since he moved to L.A. He is in demand at red carpet events and other celebrity occasions. He is one of the most innovative hair stylists to come along in years and the entertainment world and the elite Beverly Hills crowd knows it. With his talent and years of acquired skills and techniques, it’s no wonder that Paul has such a huge following. People know a good thing when they see it and they usually recognize extraordinary artistic gifts when they see them also. Paul is one of those rare people who have everything at their fingertips – literally. 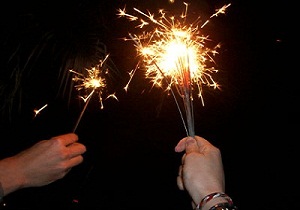 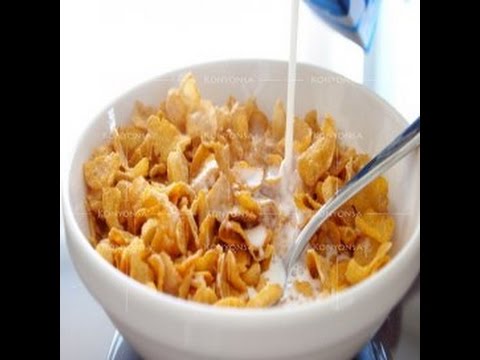 How To Weight Loss With Corn Flakes Naturally! 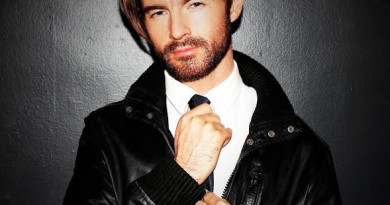