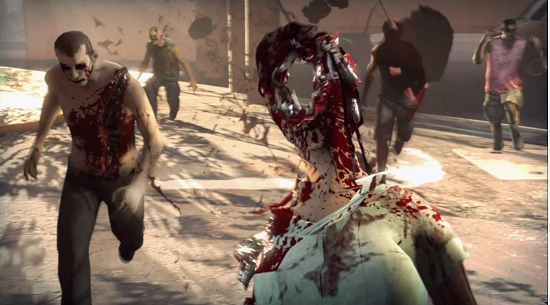 Most games which feature zombies show only one perspective and that is killing zombies. The unique thing about the Left 4 Dead – when it was released – was it showed two perspectives simultaneously: you had to move through the hordes of infected zombies by killing them as well as you had to collaborate with your super-powered fellow zombies. The only limitation of the earlier Left 4 Dead was that it had a limited content. Left 4 Dead 2 has eliminated this lacking and contains 5 new maps which you can enjoy using different game modes. The game is also less monotonous because of the diverse campaigns. Left 4 Dead cannot necessarily be considered the sequel to the previous game because it offers totally different and new weapons, enemies, survivors, items, and atmosphere; the only thing that makes it the sequel of the previous game is its core action that remains unchanged.

The most interesting thing in this new sequel is its five maps which offer a variety of landscapes. You will find murky swamplands, carnival grounds, flooded suburbs, claustrophobic surroundings, and all these places with minutest details, clever design, and immersive imagery. The clever design also features many clues which give some hints about which way to move forward. As the game progresses, you get to know about the story and the government’s efforts to evacuate the city. All the campaigns are joined together to make the game more adventurous. The game is made more dramatic by the so realistic thunderstorms, the t-shirts from this game can be purchased from Sunfrog.

In this new game, you will find four new survivors. You will find this new crop talkative and livelier. You can also explore a variety of new guns in this latest game. There are new guns, pistols, shotguns, machine guns and other assault rifles. These new weapons certainly make the game more interesting, but what is darling is the inclusion of weapons like fire ax, cricket bat, and frying pan etc. These weapons act as secondary weapons, but you can use them to decapitate your enemy. When using these weapons, you are exposed to higher risk because you need to go closer to the infected.

Ordinary zombie foes in the game are of little importance, the thing you need to worry about is the presence of special infected zombies which have superpowers. The three worth mentioning are the Jockey, the Spitter, and the Charger: the first one jumps on your head; the second throws poison on the ground, and the third carries you to the ground. There are also witches – who unlike traditional witches who just sit and mourn – moving around, and are an important part of the special infected. It is very difficult to handle these special infected especially if few of them descend on you at the same time.

Another interesting thing in the game is versus mode. Versus mode allows you to handle special infected, and also allows you to plan coordinated attacks for maximum effectiveness. The CD Key of this game can be purchased from G2A. 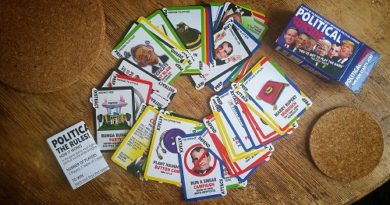 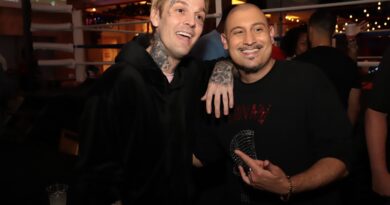 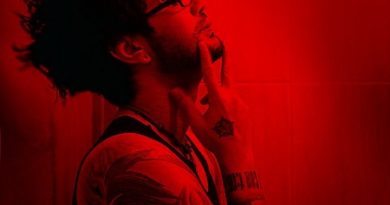