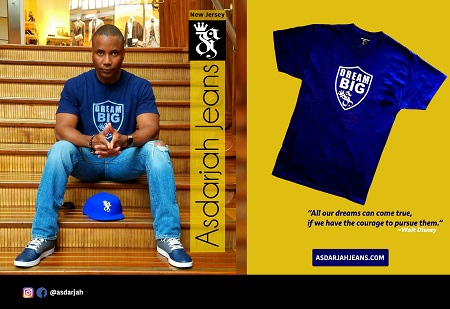 It’s not every day you encounter a fashion designer with an inspiring world view like Rodney Jean. Founder of Asdarjah (As-dar-Jah) Jeans New Jersey, Rodney is quickly building a strong following through his ADJ Clothing line. The Haitian-born fashion designer always had a deep passion for the arts.

At first Rodney explored the idea of becoming a professional painter to help influence people to do something good or to do something positive. However, Rodney quickly realize the best way he could infuse this message is through a clothing line.

It should be no surprise that a passionate fashion designer like Rodney would produce a brand with a unique name. Rodney explained, “The name came from my two boys and stepson at the time.

I wanted to create a unique name with a symbolic meaning, I combined the prefix of their names to create Asdarjah.”

Launching a successful clothing line people admire and connect with is not easy. Rodney details the beginnings of Asdarjah Clothing in Nassau, Bahamas:

“I was really excited when I release my first shirt and it was at a time when Ed Hardy and True Religion were really into doing graphics… I didn’t have the equipment to produce what I really wanted, so I went a small fabric store in Bahamas settled for a small printer”.

“When I first made my shirts I didn’t think it would be big that people would want it, but I like my shirts, I did it, so I wore them.’ People starting asking about my shirts like “Hey, where did you get that shirt? I would tell them that I made the shirt and they would ask me if I can make one for them.

“I began giving them away to friends, family, and co-workers. I was getting some great feedback from my family, friends and co-workers who would let me know that their friends liked the shirt and wanted to know if I can design some shirts for them”.

It was at this moment Rodney realized there was a great business opportunity brewing in Nassau, Bahamas, so he began designing more shirts for local club deejays and recording artist to help build his brand around the island. He sold a lot of pieces to local urban retail stores.

Eguard Attire Stop is men’s urban retail store in downtown Bay Street. The owner of the store was Rodney’s friend who helped showcase Asdarjah clothing in the Bahamas. It took Rodney 3 years to build a strong fan base in Nassau, but it wasn’t enough. “I wanted to make it [Asdarjah Jeans] bigger and bolder… let me go somewhere else, so I can explore and learn something new to make this bigger.”

Rodney made a difficult decision in 2010 to leave Nassau and moved to the United States. Rodney was asked in an interview:

What inspired you to take the big jump from Nassau to the United States? He replied, “He changed as a person and  my mind was centered on positivity, I wanted to do more than just sell clothes, I wanted to infuse them with something positive. Instead of designing shirts with negative images on them I wanted to put positive images to remind them who they really are.”

Rodney has made a commitment to uplifting people in understanding the full potential through fashion. His “Give it and Go” is a reminder to all of his fans and supporters to always remember their higher self and don’t let the world stress you out. He explains “it’s the same process as planting a seed into the earth, just give it and go, do worry about how long it takes to reach your goals.” 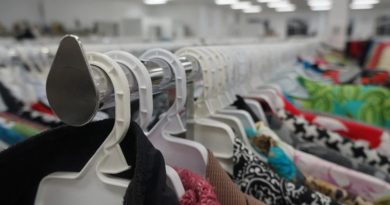 August 10, 2020 admin Comments Off on Short Circuit Ruined My Exhibition!! 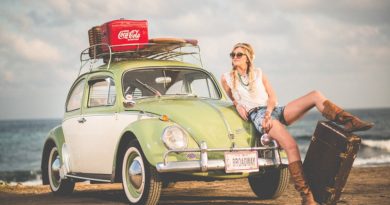 A Guide to a Retail Fashion Career

October 25, 2018 Bia Ali Comments Off on A Guide to a Retail Fashion Career