In this crazy, over saturated world we live in, sometimes we seek fun by screwing up things we see in our everyday lives. This natural instinct serves the primary purpose for some creatives to twist professional and famous brand logos into something that are super funny or inspiring.

We guarantee you gonna have a good time with these 7 modifications of widely recognized brand logos such as Batman, Cadbury, Rolex, Pepsi, Coca-Cola, Pringles, and Barbie.

These logo parodies have 2 similarities in general, they are inspiring, and they try their best to get your attention!

We’ve accumulated 7 of the weirdest and wackiest logo parodies or brands reimagined if you wish. So hate it or love it. Call it corny or call it genius.

Here’s a roundup of iconic and well-known logos parodied for your inspiration and for your entertainment. So without further intro, let’s have a look at how they are poking fun at famous brands. 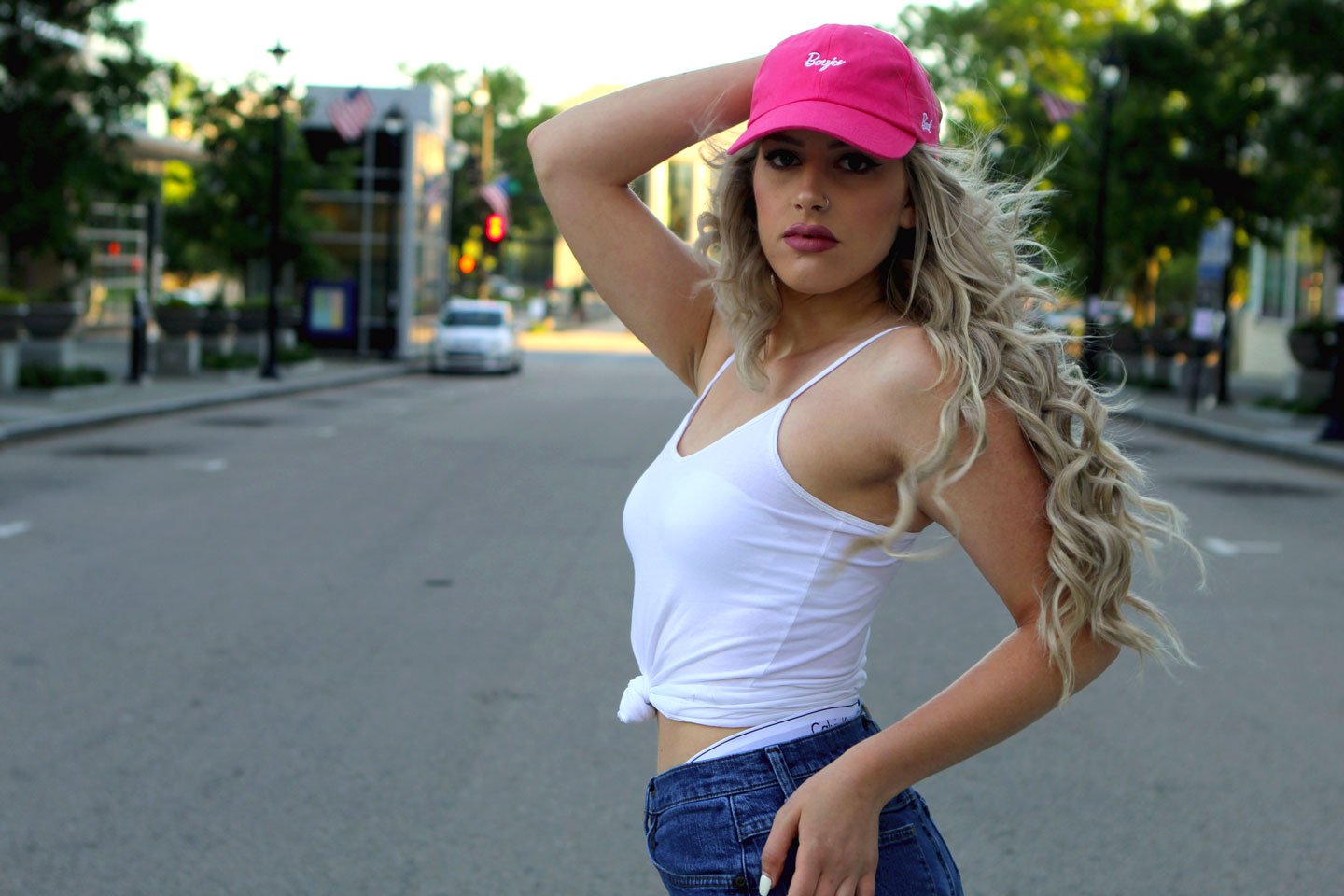 Batman is probably the most famous superhero besides Superman. The logo mashup ads some muscles to the arms of the batman silhouette. Hard to hide – that parody would probably appeal to all gym enthusiasts.

Rolex is a Swiss luxury watchmaker. Rolex is the largest single luxury watch brand, producing about 2,000 watches per day. This parody doesn’t have much to do with the brand itself, but it rather a creative play on its name, in which Rolex becomes Relax.

Pepsi is a carbonated soft drink produced and manufactured by PepsiCo. Only a genius could come up with this creative twist of the Pepsi logo: Pepsi is changed to Sexsi and it looks so cool and.. sexy?

Company is well-known for the dynamic ribbon and Spencerian script used in its logo. Codeine syrup is used for: Treating cough and other upper respiratory symptoms caused by allergies or the common cold, but it’s often abused as a recreational drug.

Pringles is an American brand of potato and wheat-based stackable snack chips owned by Kellogg’s. I assume that the reason behind this logo parody was the bow in it’s logo that match with the Prince persona.

Barbie is a fashion doll manufactured by the American toy company Mattel. Starting as just a doll, Barbie became a brand. It is most common in the United States. It is named after a girl named Barbara. Perhaps Barbara was Boujee? – The word is derived from “bourgeois,” an elite demographic defined by a need for luxury and material items.

These logos are surely funny, but they can’t be achieved without awesome skill, creativity, and determination. That being said, a salute to all designers who came up with these amusing logos that make our day, we owe you so much fun!

Spotted some more logo parodies that are even funnier than the logos showcased above? We welcome you to challenge us by sending us those logos at alldesignershit@gmail.com 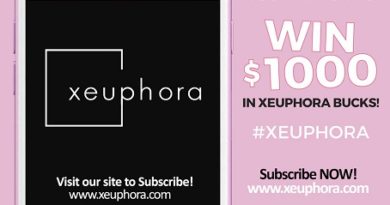 Repost Your Match To Win 1000$ At XEuphora 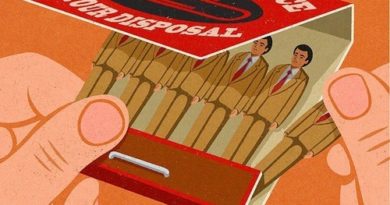 May 17, 2019 Bia Ali Comments Off on SUCCESSFUL LEADERS THAT PUT THEIR PEOPLE FIRST 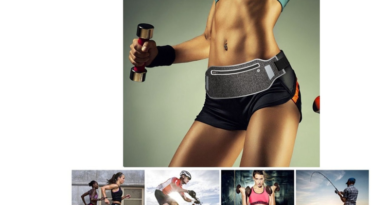 5 Reasons Why Fanny Packs Are Making a Return in 2019