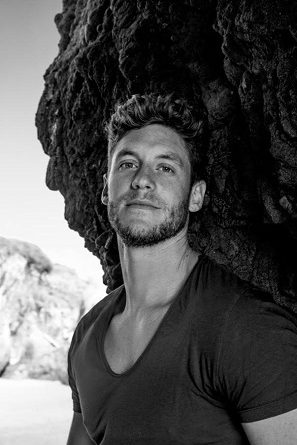 Ludovic Nortier has always been passionate about visual communication and about imagery itself. When he was a kid growing up in Paris, he would see the giant billboards as he and his parents were driving in their car. They were just images to him, very large images, and he wondered what they said and what they meant. Since he was too young to read he would simply see the billboard as one giant picture and he would try to interpret each one as it passed by.

One thing led to another (doesn’t it always work that way?) and he asked for a camera and started shooting pictures. He struggled with it for a while because it was so big in his little hands but he finally got the hang of it and his pictures started to take shape. His signature on most of his early photos was his finger covering part of the picture because that was the only way he could hold the camera without it falling to the ground. 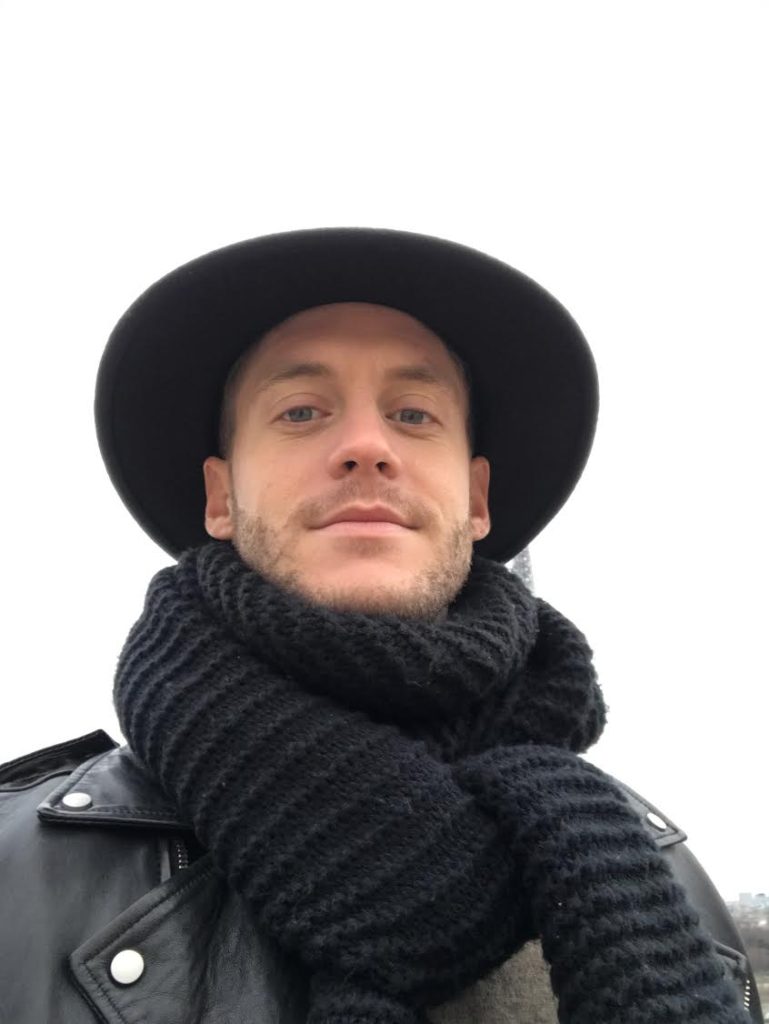 Although he lived and breathed images, when he got to be a teenager he wanted to be a physical therapist of a sports trainer. While he was involved with sports he developed a love for Photoshop and then he moved into work as a graphic designer and then as an art director. The idea of becoming a sports trainer or physical therapist eventually phased out and he began working as an art director for some big name advertising companies such as, Publicis , Havas, DDB and Marcel. He worked as an art director for ten years with these firms and worked on creating brand images for huge international companies like Coca Cola, Diesel, Ralph Lauren, Disney, Heineken, L’Oréal, Lancôme, Clarisonic, Cover Fx and Zodiac. He worked on these accounts from conception through production.

Quite a busy man, this Frenchman. His nickname, by the way, is “Frenchie.” Besides working as an art director and a graphic artist, Ludovic never lost his love of photography. In fact, he decided to change careers and be the great photographer that he is today by jumping on a jet and zipping over to Los Angeles where the sun never fades out, so to speak. He began shooting almost immediately and has established himself as one of L.A.’s premiere photographers in no time at all. You can see his beautiful and striking images on the Internet. 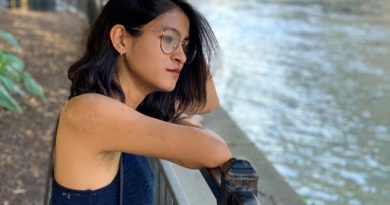 THE IMPECCABLE WORK OF RASHI JAIN

May 28, 2020 admin Comments Off on THE IMPECCABLE WORK OF RASHI JAIN