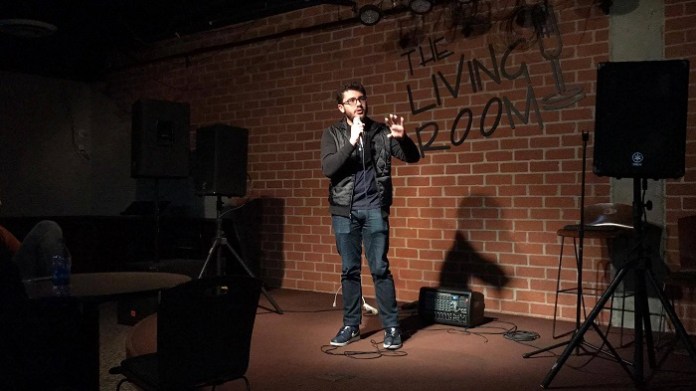 Hollywood comedian and actor Godfrey Flax once hit Steven Spielberg with a shopping cart and lived to tell about it. But what about what he and other comedians like to wear while hitting legendary directors with carts and while performing on stage? We found out…

How would you describe your own personal style?

I would say that I have a European style. I tend to wear tight shirts and Chelsea boots. My go to is usually a black or white shirt with jeans and Ted Baker Chelsea Boots.

Does what you wear on-stage differ from your everyday attire?

Not usually, it depends on the event. If I feel like I need to I will wear a jacket and a colored shirt. Most of the time I will dress in layers for the stage, such as a shirt and a simple flannel or denim button up.

Why do you think Comedians Vs. Fashion can usually never get along?

As a comedian you want to be able to grab everyone’s attention. It’s more important that people notice what you are saying rather than what you are wearing. I always say that, in comedy, logos are a no go. You don’t want anyone to be distracted by anything that you are wearing because then they might not be listening to your set.

When attending red carpet events, what is your usual “go-to” outfit?

I usually wear a button up or turtle neck with a sports jacket. I also have these round glasses that I really enjoy. There are plenty of pictures of me online wearing my coats and turtle necks which can interchange with button ups but, I am always wearing Chelsea boots. If anyone reading this article has learned anything about me it’s that I really like Chelsea boots. 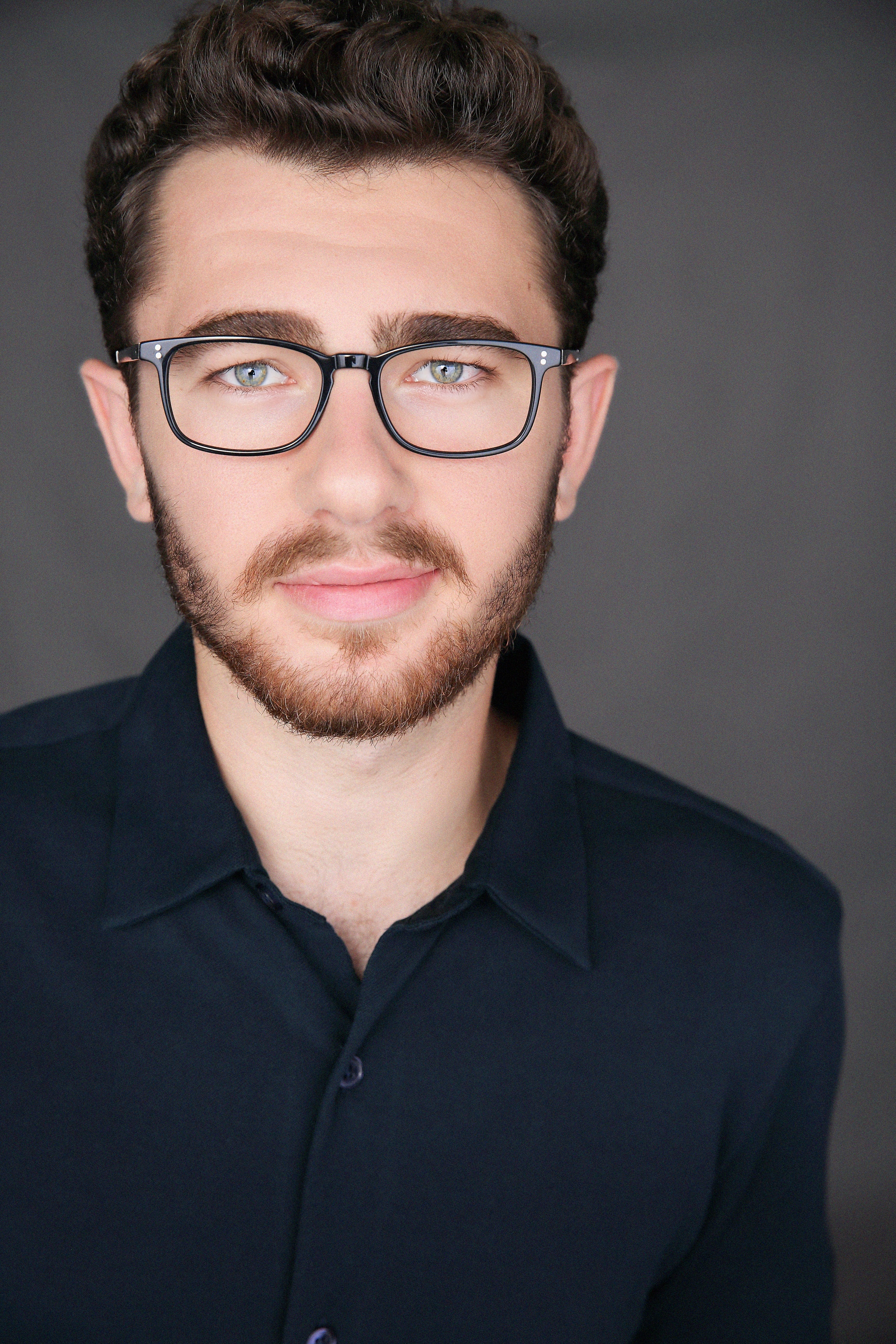 In the comedy world, who do you look up to?

I have always loved people like Steve Martin and Larry David. I also grew up with Dave Chappelle and have recently been getting really into John Oliver. I remember seeing John Oliver many years ago in San Diego and, knowing that Jon Stewart was about to leave the Daily Show, was really hoping that he would at some point obtain a weekly platform. At the moment I don’t have HBO so I have been anxiously awaiting Last Week Tonight to begin again so I can watch their clips on YouTube.

What is your advice to others who are wanting to get into comedy?

Just do it. Comedy is one of those things that people will always say they want to try and never actually get around to trying it. If you never try it you’ll never know if it’s something that you want to pursue. It’s possible, and completely alright, that you might try it and decide it’s not for you. You’ll never know until you try.

What is your ultimate dream gig?

I would say touring across America. I have been all around the world but I have not traveled a lot within the United States. I would love to do a tour through every state in the US.

Where can people catch your comedy set next?

In your opinion, who is the best dressed comedian of all-time?

I would say that George Carlin was always dressed very well. The best thing is that he was always dressed well in a non-distracting way, which is tough. You want people to think you care but not too much it’s a real balance that Carlin nailed perfectly. 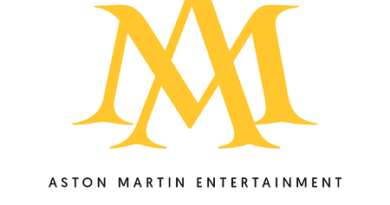 Its Time To Know More About Aston Martin Entertainment

November 6, 2018 Bia Ali Comments Off on Its Time To Know More About Aston Martin Entertainment 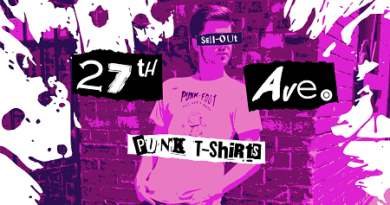 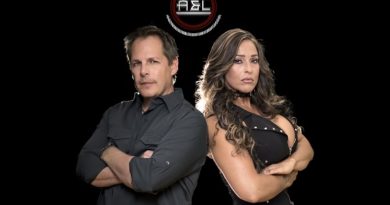 A&L is back with their 6th single – Living the Dream