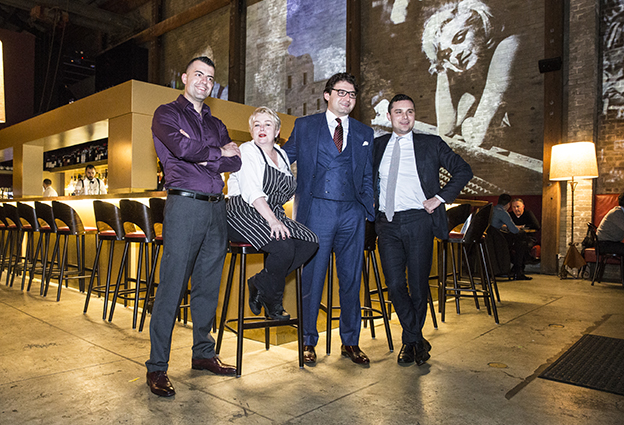 As a leading Australian investment firm that prides itself on performance, transparency, and innovation – it’s no surprise that KOSEC’s social culture should be any less remarkable.

Company Executives mention that the dinner was one of many monthly all-expense-paid events provided by the company to reward its employees, and allow everyone regular opportunity to bond outside of their (rather charming) office space.

The evening began in the boardroom of KOSEC’s exquisite Sydney CBD location within Chifley Tower, with a corporate photo shoot taking place, capturing staff in their working environment. 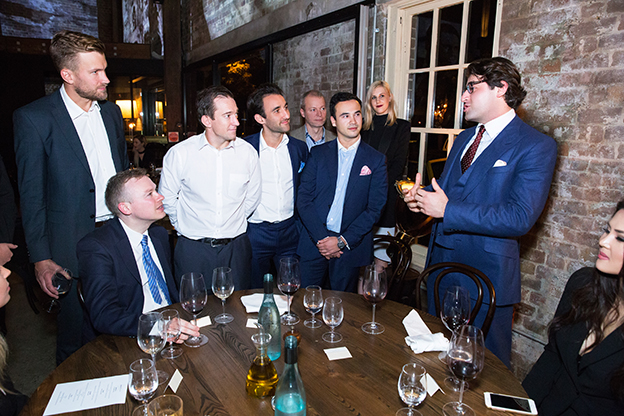 As if to visually translate the KOSEC company values – it’s obvious that unmistakable care and professionalism has been poured into every detail of the office’s interior decoration and design, by order of CEO Michael Kodari.

At 8pm, it was time to move on to Bar Machiavelli where 3 round tables and an indulgent 5-course dinner awaited. Individual place cards held the names of over 20 guests, and when company executives and staff members were seated – the dining experience began.

The restaurant venue itself featured grand high ceilings, and impressive picture projections upon brick-wall backdrops. Bar Machiavelli has been described as a younger take on traditional Italian cuisine. The dinner menu featured a rotating selection of antipasti share plates for each table, house-made pasta cooked to silky perfection, and delectable desserts.

As glasses clinked and staff members chatted, the vibe of the evening was relaxed and celebratory. What followed was an informal award-ceremony of sorts, during which KOSEC’s founder and CEO Michael Kodari personally acknowledged and congratulated various members of staff for their outstanding professional achievements, and individual noteworthy contributions to the firm.

What was most apparent from the evening’s events was the pride that the KOSEC firm and its management took in ensuring the night was an enjoyable success. Genuine integrity permeated every detail – from the stunning KOSEC office space, to its choice of establishment, organisation, and decorum.

Recent research conducted by Mindflash.com analysed the general topic of ‘What most employees want’. 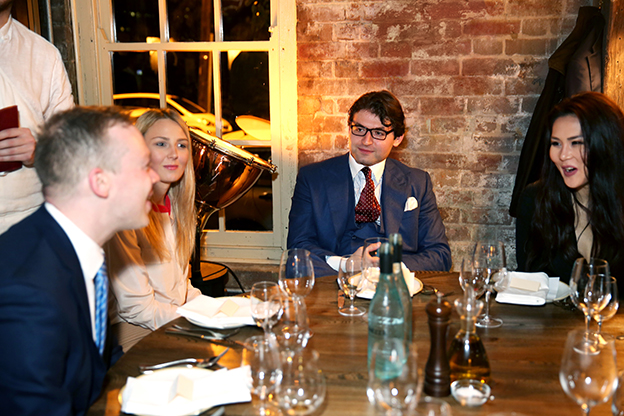 Its findings suggested a disconnect between what managers thought mattered most to employees in a workplace – and which incentives employees actually placed the most value on.

While managers suspected the most important factors might include things like good wages, job security, and opportunity for growth and promotion – the study revealed the number one factor for employees to be: ‘full appreciation for work done’.

KOSEC’s September staff party demonstrates that its management are not only in tune with the Australian stock market, but highly aware of the factors which make up a healthy work life, and a thriving professional culture.

Known to recruit and train only the most accomplished individuals in the industry, it’s entirely safe to say that KOSEC “invests” in its staff. 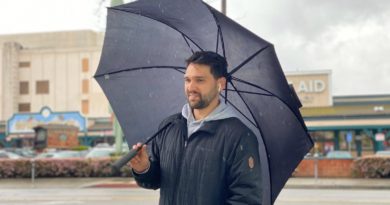 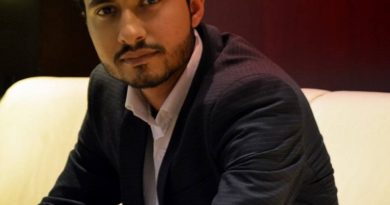 Husnain Minawala From Karachi to Dubai & Beyond!

December 28, 2016 admin Comments Off on French Director Didier Beringuer Doing Big Things Around The World With His Incredible Work