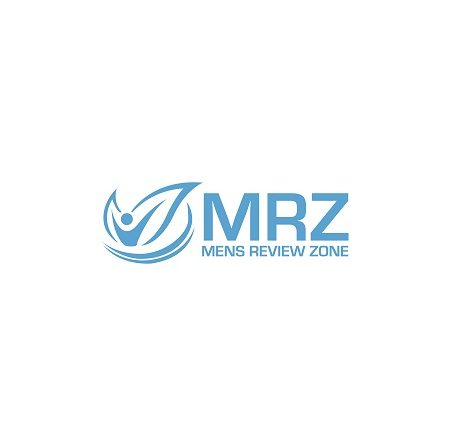 As we grow old, we normally experience certain changes in our body. I have experienced this myself. However, I was able to combat the effects of aging, particularly when it comes to my sexual performance, with the help of the Andro400 testosterone boosting supplement.

As such, I created this review to help you and other struggling males deal with their issues that come along with old age.

Andro400 is a dietary supplement specifically created for men with low testosterone levels. Its main function is to stimulate the testosterone levels responsible for muscle growth and sexual stamina. It is manufactured by Natural Health Solutions who claims it has multiple benefits that are capable of not only bringing back your testosterone levels to match that of your 20s but also to ensure good health.

Among these benefits include burning fat, increasing energy levels, and enhancing sexual drive and performance. Its manufacturer claims that once you are able to fully balance the testosterone levels, the desired energy levels in your body will follow suit.

What Are Its Ingredients?

Andro400’s sole ingredient is Eurycoma Longifolia which is packed in a 150mg pill. It originated from Malaysia and Indonesia where it has served as the main male supplement for hundreds of years.

The popularity and efficiency of Eurycoma Longifolia make it one of the most sought-after male supplements in the world. However, there are also other ingredients that are used in the manufacturing of Andro400. These include gelatin and rice flour; nonetheless, Eurycoma Longifolia is the core ingredient responsible for its formulation.

Does It Really Work?

Much has been written about Andro400 praising its efficiency and ease of performance, but the question is – does it really work? Its manufacturer states that Eurycoma Longifolia works by stimulating the body to naturally produce testosterone. As a result, you get to enjoy its benefits which mainly include enhanced muscle mass and improved sexual stamina.

Andro400’s increased popularity also led to an increase in research done by several organizations. A number of studies were conducted by various organizations on both animal and human subjects. Results revealed that at least 400mg is needed to achieve the desired results as compared to the 150mg formulation that the product has.

Another study revealed that Eurycoma Longifolia is less effective when taken in pill form as compared to raw consumption. Over the years, the supplement has been praised for its amazing capacity to treat a variety of illness. Nevertheless, positive results are only attained when it is taken in liquid form. This has prompted Andro400 makers to incorporate this supplement for consumption in liquid supplements such as energy drinks.

Since Andro400 is made from a natural herb it has no serious side effects. However, there are several reported cases of insomnia, headaches, facial redness, and even nausea. There are some dangers involved with excessive testosterone production such as excess fat production from an increased estrogen and male pattern baldness.

History and research have shown that Andro400 has a number of benefits and can positively impact the human body compared to other supplements on the market. However, it is a little less clear on the details when taken orally. Also, the manufacturer has chosen not to disclose the exact dosage of its ingredients. You can check full review here. As a result, we at Men’s Review Zone won’t be able to truly verify its effectiveness. 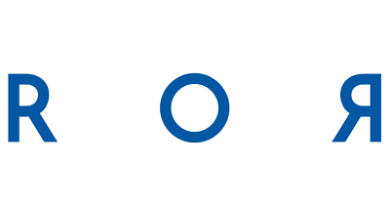 Meet MirrorMirror the Amsterdam Start – Up taking on Amazon

March 24, 2017 admin Comments Off on Meet MirrorMirror the Amsterdam Start – Up taking on Amazon 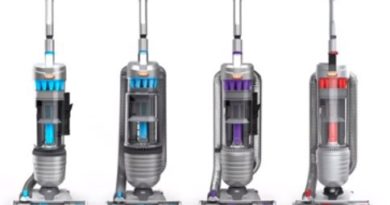 5 Vacuum Cleaner That Will Actually Make Your Life Better

November 22, 2017 Bia Ali Comments Off on 5 Vacuum Cleaner That Will Actually Make Your Life Better 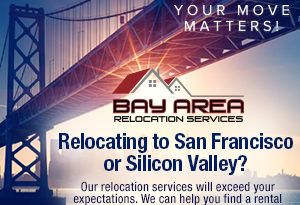