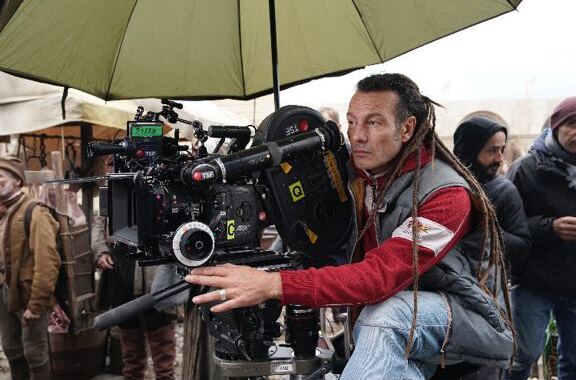 The invention of the Steadicam in the early 1970s by Garrett Brown revolutionized the way motion pictures could be photographed. Before the Steadicam, if a director wanted a tracking shot, a shot that has the camera operator holding the camera on a dolly that is moving forward on a set of rails built on a leveled base, it would be a major expense and a time-consuming part of the budget for that particular scene. When the Steadicam was finally released, there was less need for the use of the traditional dolly or the rails or the expense and time of building the necessary filming structures. With the Steadicam, all that is needed now is for the operator to put the supportive vest on and connect it to the Steadicam mechanism, which includes the camera sled, the arm and the camera and away he goes. The Steadicam stabilization system keeps the camera steady even when the operator is walking, running or jumping.

Eric Catelan is a Steadicam operator who has worked on over 80 productions, including The Da Vinci Code, Mesrine, The World Is Yours, and Black Is King, as well as several upcoming and highly anticipated films like The Unbearable Weight of Massive Talent and Keyhole Garden. He has been perfecting his Steadicam skills since 1996 and when he is not behind the camera he is working with Garrett Brown as a Master Instructor, teaching other professionals the complexities of Steadicam operation.

This unique camera was first used in major motion pictures in the mid 1970s. It was used in the Academy Award winning film Rocky and Bound for Glory and Marathon Man. It was also used in The Shining, Return of the Jedi and The Runaway. The Steadicam has been used in hundreds of films because it saves money and time and it can get the shots that would have been almost impossible to achieve using more traditional camera equipment.

As a highly experienced Steadicam operator, Eric Catelan is an integral part of any filmmaking team. He knows what the Steadicam’s capabilities are and how to fully utilize the technical strengths of the camera for optimum creativity. When a director asks if a certain shot can be accomplished, Eric Catelan intuitively knows and visualizes all the moves and equipment needed and then usually says, “Yes.” Then, he and the director will block out the scene, that is, map out where the actors will be and from what angle the camera should shoot. Once the basic road map and lighting are completed, all he has to do is wait for the director to say, “Action.” 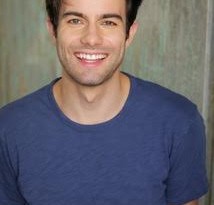 THE HANDSOME AND TALENTED CHARLES CAMPOS 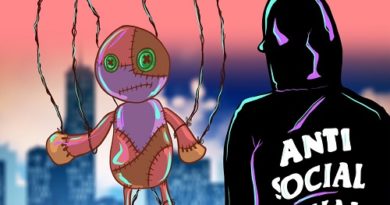 March 13, 2020 Bia Ali Comments Off on The Inspirational Work of Gioya Tuma-Waku