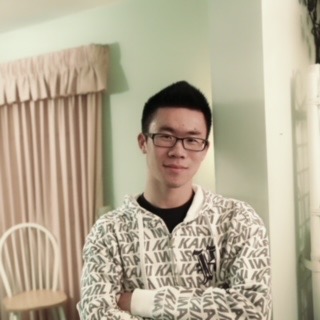 Yujie Tang is a film editor. He graduated from Chapman University Dodge College with a Master of Fine Arts degree in Film Production with an Editing Emphasis. Just saying that alone gives Yujie enough credibility to move to Hollywood and immediately get a job as an editor on feature films or to work for a major studio. However, he has decided to let his work do the talking for him. And by work, we mean his body of work, which is quite impressive. His work on four films has given him Best Editing trophies at some very distinguished film festivals such as: New York Film Awards, European Independent Film Awards, Oniros Film Awards and Indie Short Fest. He has also edited countless others, many of which were also award winners.

Yujie works in China and the United States and is pretty busy because of his in-demand status as a film editor. One doesn’t work as steadily as he does without having the reputation of a hard worker and one who will finish the project on time and within budget, as all producers and directors insist upon. Yujie also understands the value of being part of a collaborative effort. He gets that sharing ideas and being open to others’ suggestions can only make the project better. There is always another way to edit a film in order to tell a story; however, he also knows that the script is the blueprint for the movie and that the structure must be supported through the editing process.

Knowing all of that, there is plenty of freedom for the editor to be creative and enhance the actual story to be more personal and more compelling to the audience, who is the ultimate judge of whether the movie works or not and whether the story is told in a flowing manner or not. Yujie always manages to keep scenes moving at just the right gait and he also knows when to give the audience a breather.
Producers feel, taking a look at his reel, that they can put their trust in his mature and even superior editing capabilities. They know that he will get their movie cut and ready to be screened and that they will be satisfied with his work. His most recent project, a feature movie, Woman Seeking Women will be coming out soon. 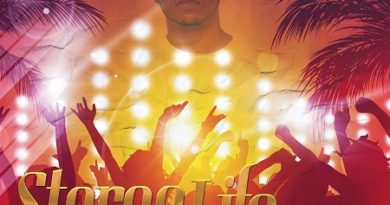 August 16, 2017 admin Comments Off on J Chamberlain A Talented Producer & Composer From Texas