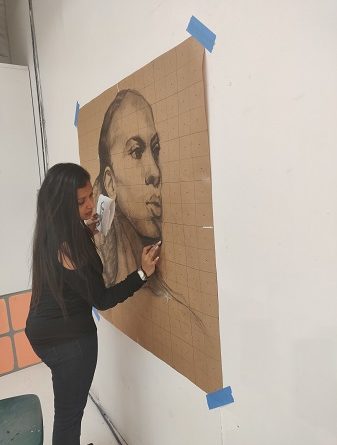 If you ask someone in the movie industry how to get into that business he or she might tell you that you should go in as a writer. Another one will say that being a producer is the way to go, while a third person will tell you to go in through the art department. Of course, on a closer look, each one was telling you how they got into films. One was a writer, another was a producer and the last one was an artist. They are all correct, by the way. There are more suggestions if you dig deep enough but all of those people telling you how to wangle your way in are quite pleased with their careers as they are all integral parts and necessary elements in getting a film completed. Ritika Ramesh, the Production Designer from Mumbai, India, loves her work and the many films she has worked on would not have been quite as good had she not been a part of the production’s creative team.

She has always loved visual arts and the story telling that is at the heart of movie making. She just didn’t realize that it would be her career until after she received her Bachelor of Architecture degree in India. Soon after that event she, for some inexplicable reason, she jumped on a plane, came to Los Angeles, earned a Master of Fine Arts degree in Applied Arts at Cal Arts and immediately started working as a Production Designer, Art Director and Scenic Artist, among other things, on films and commercials. Architecture was rewarding, no doubt, but she found that working on films and collaborating with the Director and Cinematographer even more so. Designing the look and feel of a movie was also much more creative and didn’t confine her imagination as much as architectural work did because of its structural limitations and creative restrictions. 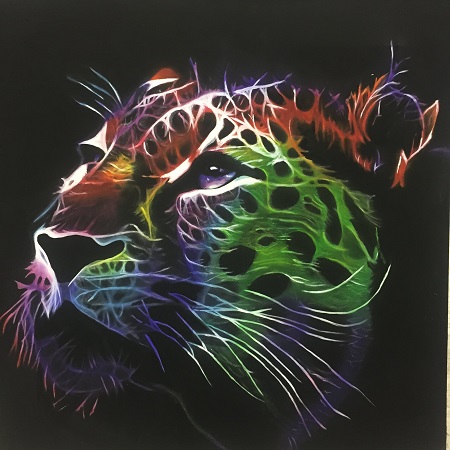 Ritika’s work ethic is a perfect fit for the movie business. Being the Production Designer on a film means that she is running an art department with a team to lead and that translates into many many hours per day until the production finishes its last shot. She has to breakdown the script and analyze each scene to see what it needs to enhance the characters, the mood of the script and the flow of the overall story. Only when she knows the story and the characters intimately then she is able to marshal all of her forces and creative juices to contribute expertly to the visual ambience of the project. 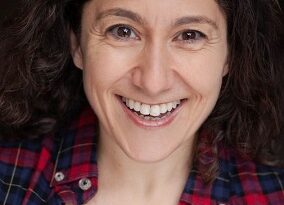 June 9, 2021 admin Comments Off on “My experiences have taught me that there is no such thing as failure – it’s only a lesson you haven’t learnt yet”- Actress Luisa Guerreiro 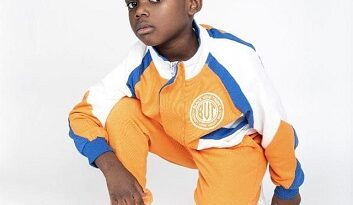