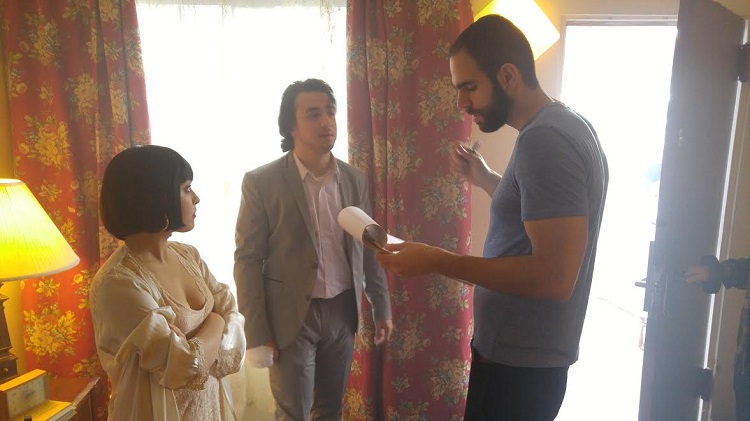 Narration, directing, writing, these are just a fraction of the incredible skills Israeli born talent Daniel Sorochkin possess. Currently, he is working on narrative, commercial and branded content work. As well as writing a new script for a future project, that is when he is not teaching and sharing his vast wealth of knowledge about direction and comedy. He has done so at Yigal Alon High School in Israel, one of the top high schools for art in the country; showing how Sorochkin gives back and encourages art in all. Throughout his esteemed career, Sorochkin has worn many hats, but specializes in writing and directing.

Sorochkin’s storytelling passion began during his military service in the IDF (Israeli Defense Forces), where he wrote and directed several acclaimed comedic films about the unit. These films were then screened at unit conventions, which took place in theaters for the hundreds of soldiers he served side by side with. The films were admired because they brought comedic relief from the soldiers’ everyday strenuous and demanding work schedule. After serving, Daniel moved to the US to study filmmaking at the prestigious NYU Tisch School of the Arts. Following his studies, Daniel stayed in New York City, and has built a very impressive career for himself. 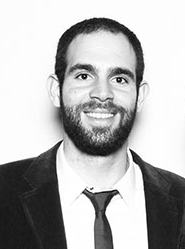 Sorochkin’s accomplished resume includes several productions. His highlights include directing and writing Check Please, a short narrative romantic comedy. Check Please was launched online on March 27th 2017 through the prestigious Short of the Week platform. That platform is known to launch some of the top short films in the world. Check Please has also screened in acclaimed festivals that are Academy Award and BAFTA accredited such as Flickerfest International Short Film Festival, Aesthetica Short Film Festival and Hollyshorts Monthly. Recently, Daniel directed a comedic TV pilot called Shady Pines about a crazy nursing home. A project full of dark humor. And although leaning mostly to comedy, another project of Daniel Sorochkin’s worthy of critical acclaim was his work in directing Lola and Dallas. Classified as a short mystery-drama; now starting its festival circuit. The writer and lead, Alessandra Mesa, was also the lead in the acclaimed short Superior (2015) that premiered at Sundance.

A true creative mind, Daniel Sorochkin strives to always keep creating. He can find inspiration through many passages and when it strikes, out comes a masterpiece. Already a master of his craft, he is sure to write and direct countless more productions. 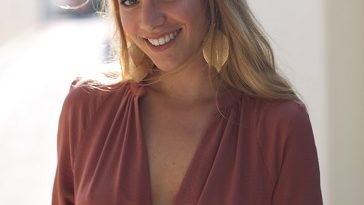 Around The World With Makeup Artist Estelle Descard

September 26, 2019 Bia Ali Comments Off on Around The World With Makeup Artist Estelle Descard 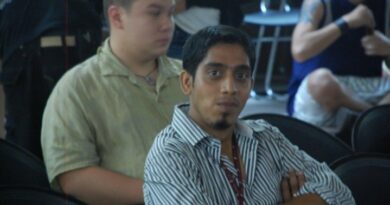 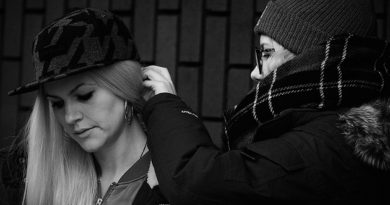