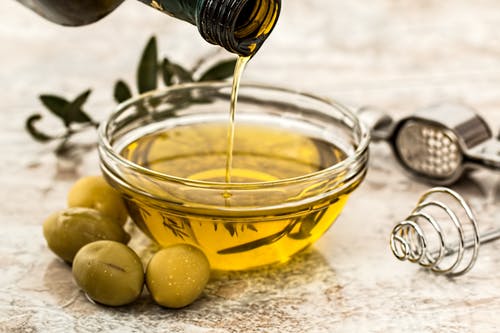 Many people have been taking CBD oil lately when they’ve joined in on the “buzz”, but some people are still afraid of its affects because they don’t know what it will do. There is a common question that many people ask, and that’s if CBD oil tinctures can get you a body high, or make you feel “high”. Keep reading to find out more on this answer, and we’ll try to explain it the best we can for you!

What Does CBD Do?

CBD oil, also known as cannibidiol oil, is just one of the many cannabinoids out there. It can be taken from marijuana, or it can be taken from hemp (which is the most common form), but it is meant to act on the cannabinoid receptors in your brain that affect things like anxiety, stress, pain, seizures, and many other problems that you may have due to our bodies and minds just not working in conjunction with one another correctly. While CBD can provide a lot of things, and even a feeling of calmness, it simply does not get you high.

CBD, unlike its cousin THC, doesn’t have the same problems, because many times people think that the fact that they can get rid of pain gives them a feeling of euphoria. However, it does not actually give you any psychotropic qualities that can actually change your mood by getting you a “buzz” or a “high”.

Why Doesn’t CBD Get You High?

Unlike THC, the chemical compound in CBD itself is quite different, and while they’re very similar, they are completely different because of where they’re sourced from. THC itself is much higher in marijuana, another form of cannabis, while THC is also found in small amounts in hemp, it’s not nearly as much as what marijuana contains, as marijuana has more predominant THC in it, while hemp has mostly CBD in it, and very little THC. This makes CBD much easier to extract from hemp without getting any THC that can get you high.

What Cannabinoid Receptors Does CBD React To?

We often hear that CBD oil reacts to cannabinoid receptors in our brains, but there are actually certain ones, unlike THC, that the CBD actually attaches to. Those are known as CB1 and CB2 receptors. The CB1 receptors have been found in studies to be linked to our brains by regulating the way our body’s chemistry acts together. The CB2 receptors are part of our white blood cells that are found in our body’s central nervous system. The CB2 attaches itself to the CB2 receptors and interact with our white cells so our immune system can be enhanced positively.

NanocraftCBD High products don’t contain THC and are made from hemp plants only, so there are no traces of THC in them which can cause the psychoactive “high” that is commonly found by getting the oils from marijuana. At the same time, they’re reasonably priced, and only offer the highest quality CBD even in their full spectrum.

May 28, 2021 admin Comments Off on How Meal Delivery Services Make Meeting Your Health Goals Easy

December 16, 2021 admin Comments Off on Desired body with Tummy Support After Liposuction 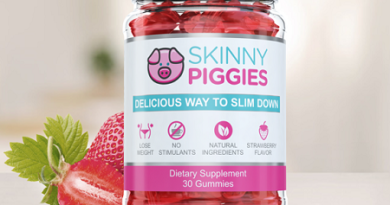 April 16, 2017 admin Comments Off on SKINNY PIGGIES ARE YUMMY WEIGHT-LOSS GUMMIES YOU WON’T FEEL GUILTY ABOUT