We recently caught up with filmmaker Raghu Gudiveti (Raghu Raghavendra) to talk about his beginnings as a filmmaker and also some of his most memorable moments and achievements. This is what he had to say:

Please introduce yourself to the readers and how and when did you first get into filmmaking?

My name is Raghu (Raghavendra) Gudiveti. I am from Hyderabad, India and I’ve been living in LA for the past 2 years. I also completed my bachelors in electronics and communications. I was never a pre-planning type of guy, meaning I never used to make plans, especially with my career. During my bachelors, I used to make college promo videos during college festivals. But before that, I loved the idea of breaking down a scene from any movie. I started to look closely, scene by scene and there was this feeling that made me so happy about filmmaking.

So then I decided I would pursue a masters in filmmaking. I moved to LA and completed my masters in film and media from the New York Film Academy. From NYFA there was a whole new perspective about filmmaking and different crafts. There was so much to learn even when you call yourself a professional in this field, there’s always and will be something new to learn. I know when I joined NYFA I was going to end up in the television industry but in which craftsmanship? I had no idea!

Back in India sometimes I used to go to this theater, there was no entry fee so I used to go in there and watch the stage actors do their performances. But I was there to focus on the storytelling side of things. Sometimes they would do episodes, where they would add super cliffhangers at the end of the hour-long story and try to bring in the audience’s attention for the next day. So this way I was very much into television where we can find storytelling and amazing screenplays with mind blowing cliffhangers. Therefore, my interest in television slowly started to show and I knew what I wanted to be and that I belonged in the television industry.

I believe that there is no specific training for this. You write something, shoot it, edit it, and put it out there. This process will teach you something to do better the next time around and you just continue to do this over and over, until you are satisfied with the results.

What has been your favorite production to work on so far?

My first as both editor and director was Alive, which recently won Best Short at the Los Angeles Cinema Awards in 2018. The movie is about a guy who was out for a hike with his friends but discovers something during the journey. The post production process was fun for this, but it took more time than usual. To find a proper voiceover, color correction. It was an amazing rollercoaster ride. 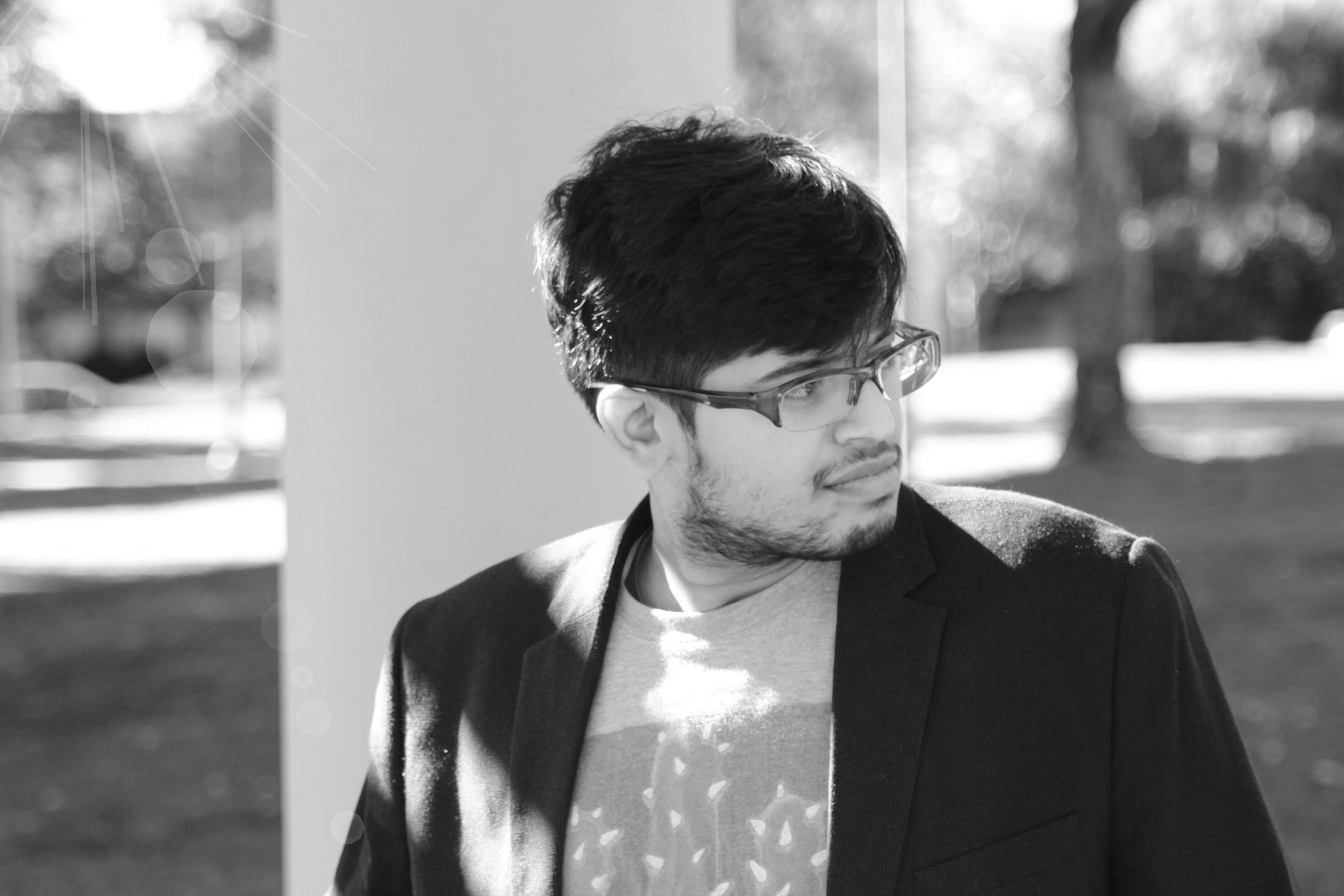 In the filmmaking business, winning awards for the movies Attitude and Alive at Los Angeles Cinema Awards was a great feeling. It really inspired me to keep doing it which I will. But the place where I am in my life right now is also an achievement for me and I’m super excited about my upcoming projects.

Who would you most like to work with and why?

I would really like to work with Chris Peterson who is the editor for Jessica Jones, Banshee. I love his work as an editor and I hope I get to work with him one day. I want to learn more and more about editing a TV show and how a certain style can be applied to a particular story -which helps for better storytelling.

To become a web- television series post production player and become an editor or coordinator. I don’t know right now as I said, I don’t want to plan!

What is your advice to aspiring filmmakers?

Stay hungry, stay passionate. That’s what I try to do. Simple! 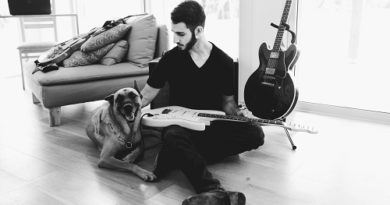 Or Shahar Talks About His Work in The Musical ‘Mary Lou’

April 6, 2018 Bia Ali Comments Off on Or Shahar Talks About His Work in The Musical ‘Mary Lou’ 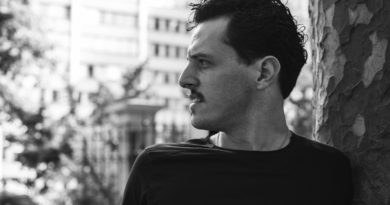 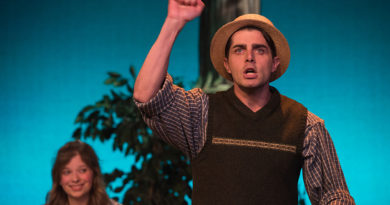 An Inspirational Interview With Talented and Humble Actor Federico Cibils

August 14, 2017 admin Comments Off on An Inspirational Interview With Talented and Humble Actor Federico Cibils